The Coronavirus Started in Animals. That Makes it More Dangerous.

Viruses usually evolve to avoid killing their hosts. This one is a complete wildcard. 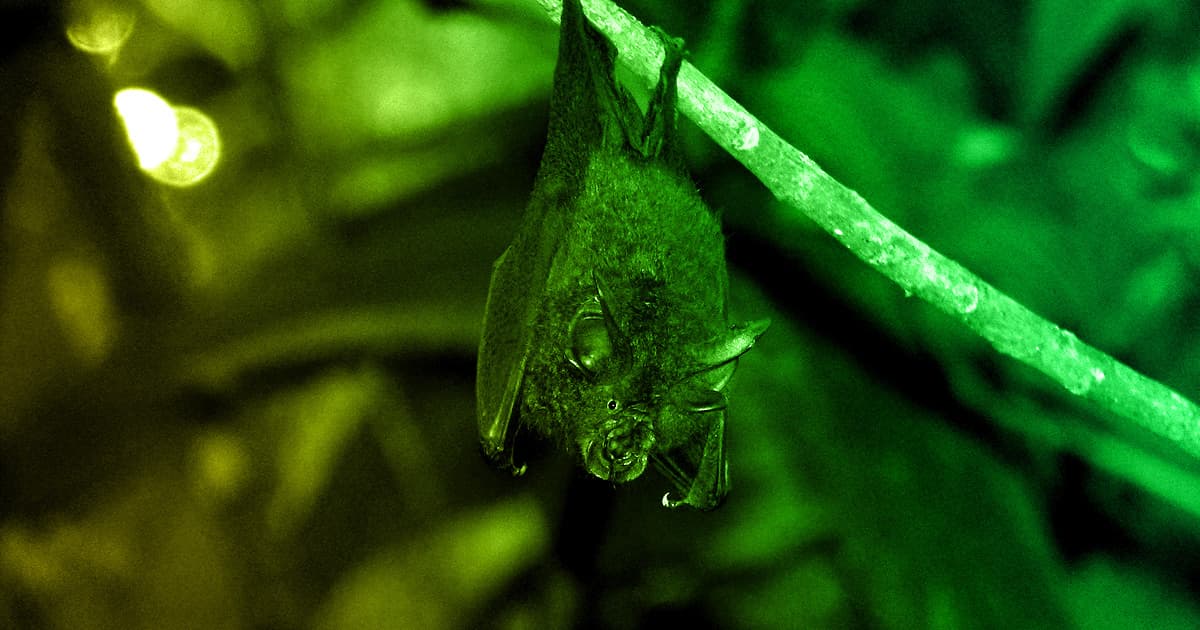 The coronavirus that emerged in China and rapidly spread around the world almost certainly jumped to humans from an animal. While that's certainly not unheard of, scientists are on high alert — because zoonotic viruses, as they're called, can potentially be more dangerous.

The heightened risk associated with animal-borne diseases like 2019-nCoV comes from the fact that our immune systems have never had the chance to build up resistance to them, according to New Scientist.

From an evolutionary perspective, a successful virus is one that develops to spread rapidly and rampantly — something that depends on the survival of its host.

"They don't want you to drop dead within a day because you won't pass it to anyone else," University of Nottingham researcher Chris Coleman told New Scientist.

Recent research in the journal Nature suggests that the coronavirus emerged in bats rather than an earlier snake hypothesis.

In either case, it's cause for concern. When zoonotic viruses jump to humans, they can be far more deadly than they were in their animal host because they've adapted to that animal's immune system rather than ours.

Thus far, the coronavirus outbreak has had a lower fatality rate than other zoonotic diseases, New Scientist reports, but it's particularly adept at spreading among humans.

But to fight deadly outbreaks in the future, Coleman stressed the value of preparing broad-spectrum vaccines in advance — something still missing for the coronavirus.

READ MORE: Coronavirus: Why infections from animals are such a deadly problem [New Scientist]

11.03.22 Studies
That "Research" About How Smartphones Are Causing Deformed Human Bodies Is SEO Spam, You Idiots
10.19.22 Studies
Scientists Deny Making Deadly Horror COVID in a Lab
8.07.22 Rx/Medicines
Hundreds May Have Polio, New York Health Officials Say
7.21.22 Developments
White House Says President Joe Biden Has COVID
4.07.22 Developments
It Is With Great Regret That We Inform You That We May Be Getting Slammed by Another COVID Wave