Doctors Want to Use Lethal Injection Drugs on COVID-19 Patients 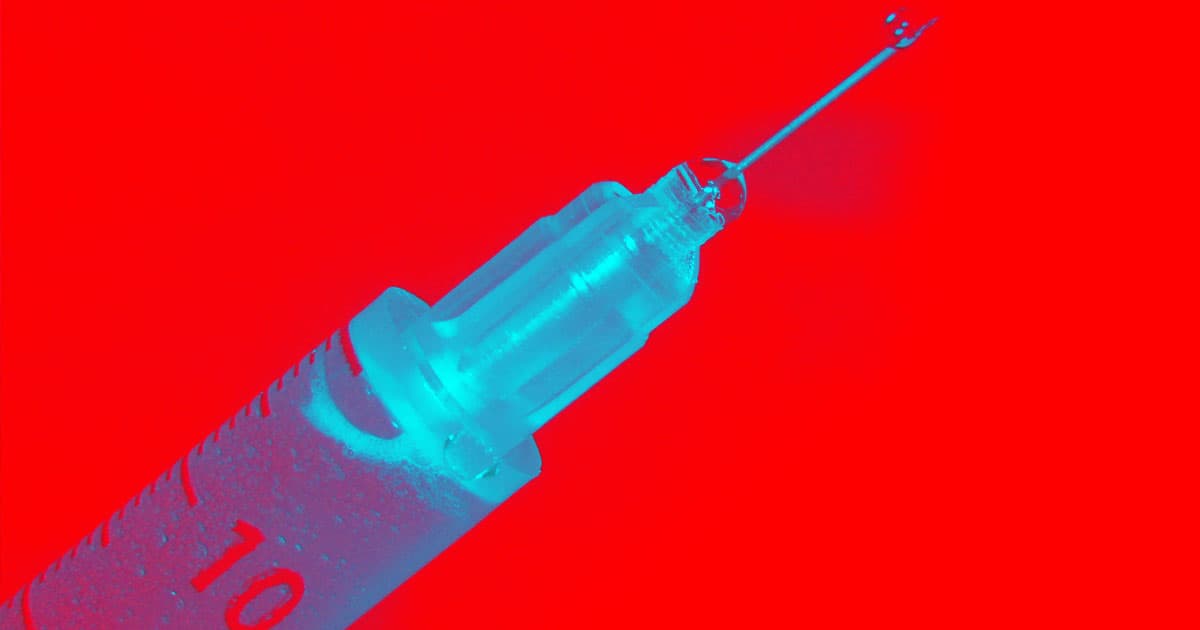 Doctors treating severe cases of COVID-19 have started making an unusual plea: they’re asking states with the death penalty for access to their stores of lethal injection medications.

Specifically, according to The Associated Press, the doctors are asking for the sedative midazolam, the paralytic vecuronium bromide, and the opioid fentanyl — which states stockpile for executions, but which they say could be used to help coronavirus patients.

“Your stockpile could save the lives of hundreds of people,” reads a letter sent by doctors, pharmacists, and public health experts, to states that perform lethal injections. “Though this may be a small fraction of the total anticipated deaths, it is a central ethical directive that medicine values every life.”

When a patient needs to be put on a ventilator, the doctors say those drugs could be used to keep them immobilized and comfortable. But because the coronavirus pandemic has stretched the American healthcare system to its limits, according to the AP, such medications are in short supply.

The tremendous level of secrecy surrounding executions also poses a challenge. States are reluctant to even confirm whether they have any of the coveted medications, according to the AP, because pharmaceutical companies don’t like their drugs to be used for lethal injections.

Over the last decade, 13 U.S. states signed laws that make it harder to obtain information on the process of executions, the AP reports.