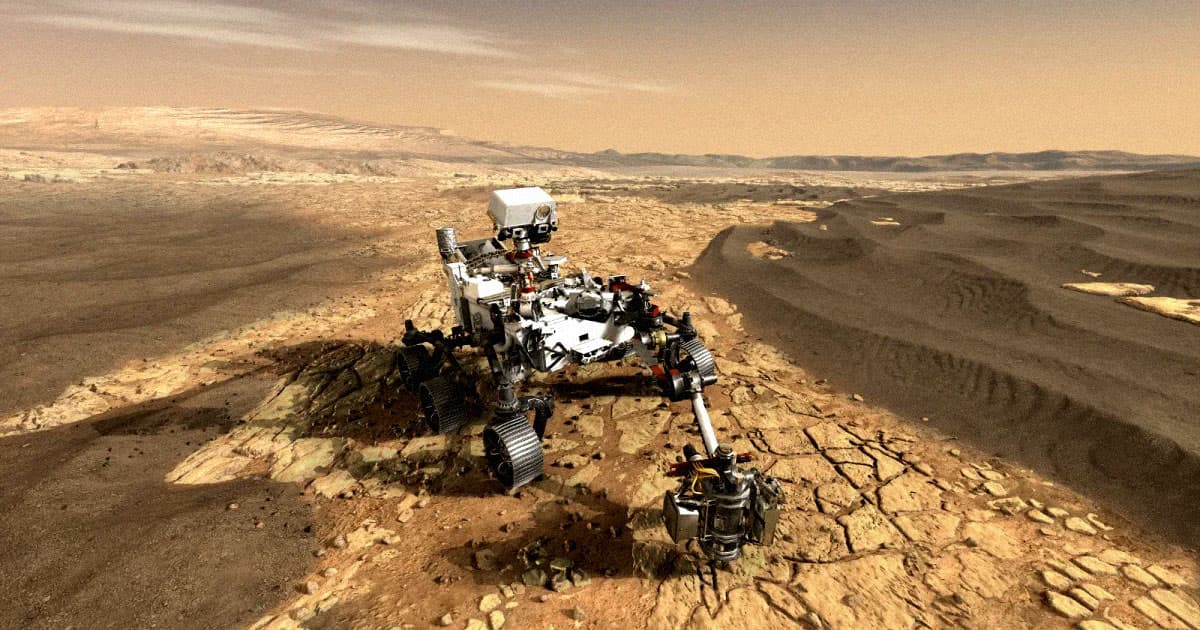 The name "Perseverance" has never been more fitting.

The name "Perseverance" has never been more fitting.

Despite major budget overruns — and an ongoing pandemic sweeping the globe — NASA remains determined to get its next Mars rover, named "Perseverance," off the ground in July, according to SpaceNews. Its name truly couldn't have been chosen at a more appropriate time.

"We’re going to ensure that we meet that launch window in July," Glaze announced. "As of right now, and even if we go to a next stage of alert, Mars 2020 is moving forward on schedule and everything is, so far, very well on track."

"The teams are doing, frankly, hero's work to keep us on track for a July launch," NASA Associate Administrator for Science Thomas Zurbuchen said during a separate town hall on March 20, as quoted by Space.com.

Zurbuchen, however, did note that if the current coronavirus outbreak would ever escalate to the point of endangering workers' health and safety, the rover's launch prep would have to be suspended.

NASA is putting the final touches on its Mars 2020 rover, installing the last couple of scientific instruments.

If all goes well, the rover will touch down on the Red Planet in February 2021 in an ancient and long dried-up river delta to search for signs of life. It will also attempt to collect several dozen samples to bring back to Earth.