It'd be stupid to start smoking. But researchers are investigating whether nicotine patches could help. 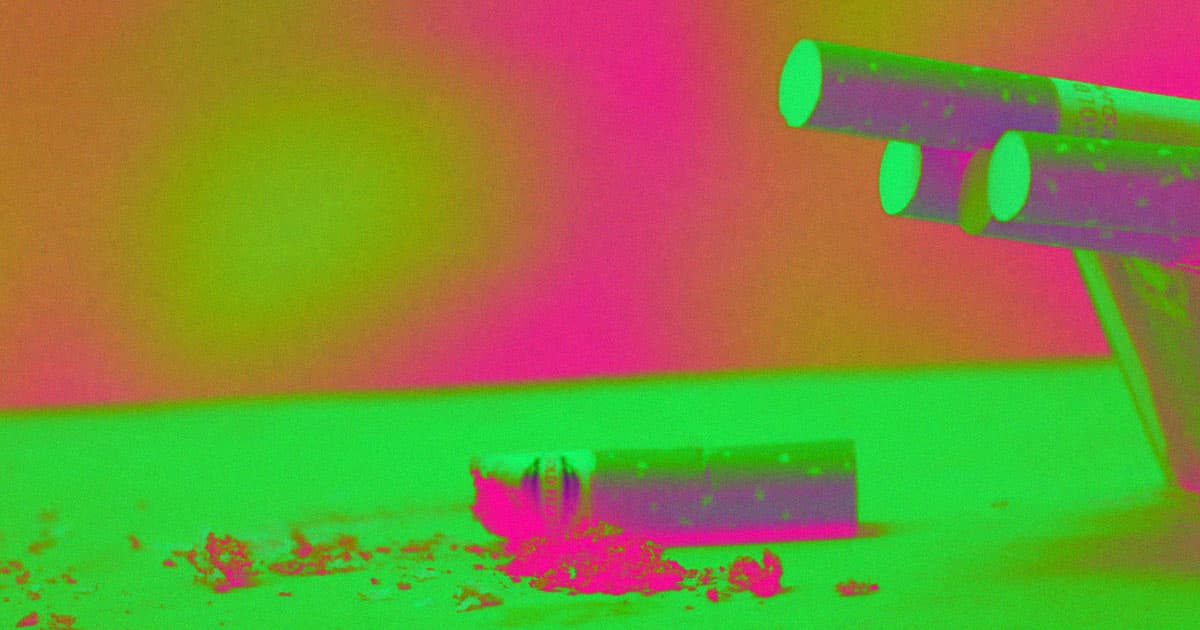 According to a major Paris hospital study, The Guardian reports, tobacco could be preventing smokers from catching COVID-19.

"Our cross-sectional study strongly suggests that those who smoke every day are much less likely to develop a symptomatic or severe infection with Sars-CoV-2 compared with the general population,” the study reads.

The researchers did have to state the obvious: Smoking is often-fatal, and almost certainly outweighs the negative effects of COVID-19 itself.

But the finding gave them an intriguing idea, which they plan to test soon: provide patients and frontline workers with nicotine patches, to see whether they still catch the disease.

The researchers found that out of 350 hospitalized COVID-19 patients at a Paris hospital with a median age of 65, only 4.4 percent were smokers. In 130 patients who were allowed home with less serious symptoms, the median age was 44 and only 5.3 percent smoked.

By comparing these numbers to the number of people who smoke in the general population, about 40 percent for people between the ages of 44 and 53 and 9 to 11 percent for 65-75, they found that far fewer smokers seem to have been infected — 0r at least experienced serious symptoms as a result of being infected that resulted in hospitalization.

Jean-Pierre Changeux, a renowned French neurobiologist, told The Guardian that nicotine may be hindering the coronavirus from entering cells in the body, stopping the thread.

More on the virus: Doctor: There's a Weird Link Between Vape Lung and COVID-19

Image by Basil MK via Pexels