Almost All COVID Patients on Ventilators Are Dying, Study Suggests 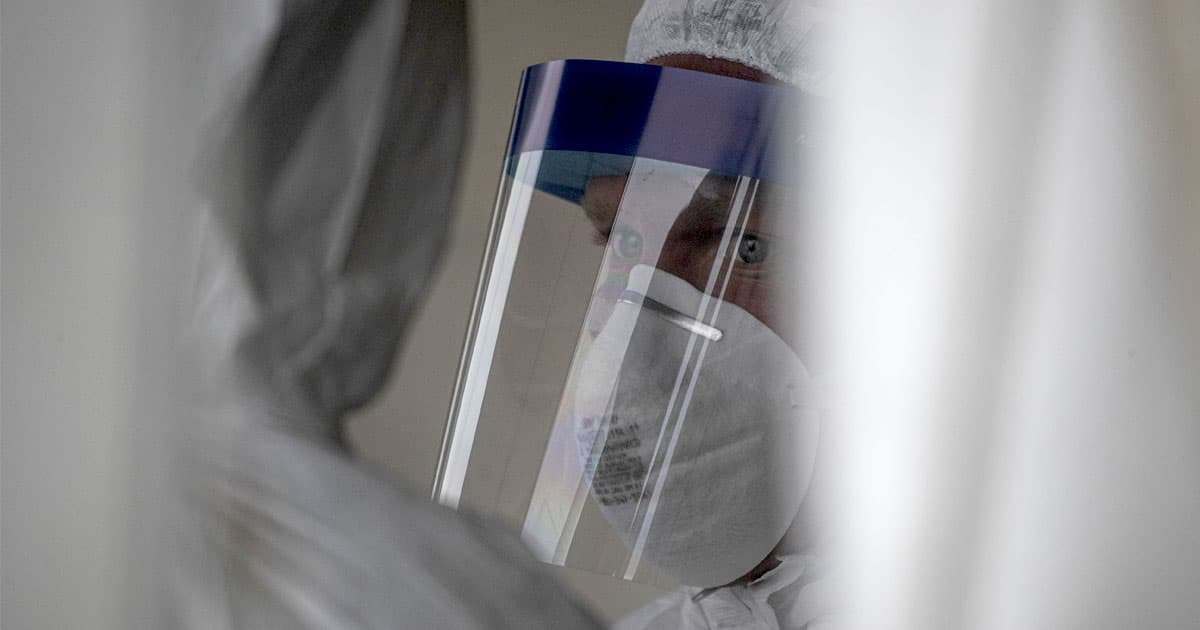 As the number of cases and deaths resulting from COVID-19 continues to rise in the US, hospitals are quickly running out of ventilators, which are machines that take care of breathing for patients who are experiencing severe pneumonia or acute respiratory distress syndrome.

But the prognosis for a COVID-19 patient hooked up to a ventilator appears grim: about 88 percent of those placed on ventilators died at Northwell Health, New York's largest health system, according to a new study.

Of the 2,634 hospitalized patients for whom outcomes were known (the study looked at 5,700 patients in total), only 12 percent received "invasive mechanical ventilation." Overall, 21 percent of the patients passed away.

"New York has become the epicenter of this epidemic," Karina Davidson, professor and senior vice president at the Feinstein Institutes, and co-author of the study, said in a statement. "Clinicians, scientists, statisticians and laboratory professionals are working tirelessly to provide best care and comfort to the thousands of COVID-19 patients in our Northwell hospitals."

A third of all patients — including ones for whom outcomes weren't known — had a fever. 1,584 received supplemental oxygen. Patients were discharged after an average of four days.

More than half — 57 percent — had high blood pressure, while 41 percent were obese and 34 percent had diabetes.

The study was also able to confirm that men were more likely to die. In the entire population the researchers studied, not a single patient under 18 died.