Are we in for a rude awakening? 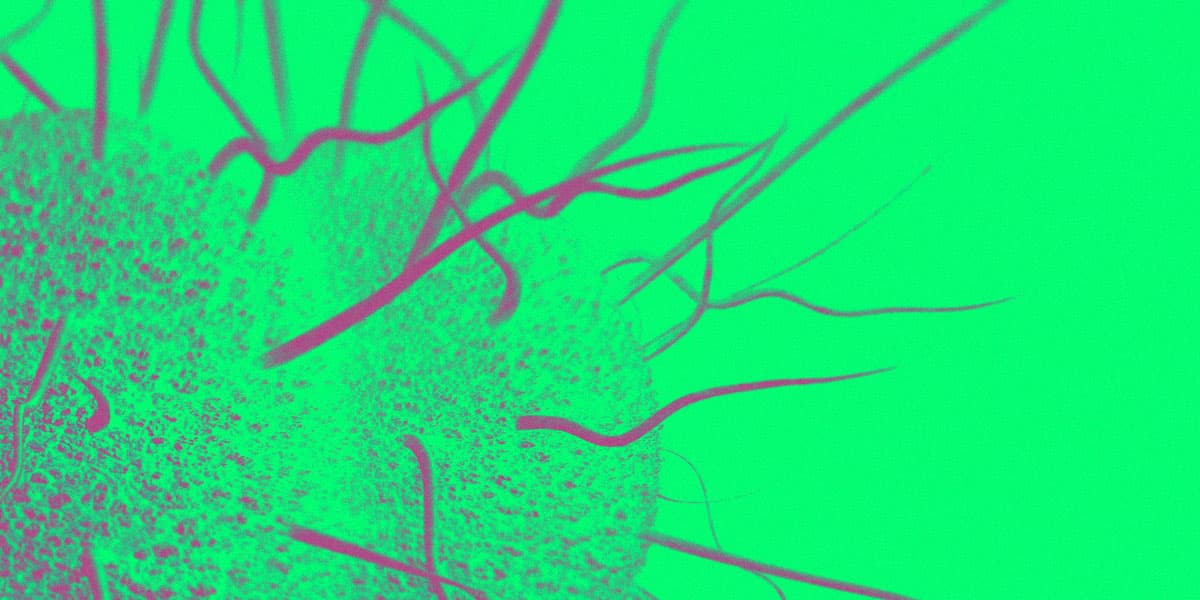 According to a new study, cases of sexually transmitted infections (STIs) including chlamydia and gonorrhea could soon spike as the COVID-19 pandemic winds down.

As we're heading what the media has referred to as "hot vax summer," experts are worried that STIs could return with a vengeance.

Researchers analyzed positivity rates based on data from over 18.6 million tests performed across the US from January 2019 through June 2020.

They found that testing for both chlamydia and gonorrhea hit their lowest point in early April 2020, when cases of COVID were on the rise.

That's particularly significant as cases of chlamydia, gonorrhea, and syphilis nearly quadrupled between 2015 and 2019, according to a recent report by the Centers for Disease Control and Prevention.

Far fewer tests were performed as health practitioners were busy with battling the raging COVID pandemic, triggering positivity rates for both gonorrhea and chlamydia to rise significantly, the researchers found.

The implication: there may well be plenty of infections that testing isn't catching.

That means we might soon be in for a rude awakening as the pandemic slows.

"At a high level, the study finds that STI testing dramatically declined and never fully returned to pre-pandemic levels – between late February and late July 2020, likely resulting in higher positivity rates and a strong likelihood of missed cases, particularly in asymptomatic but potentially infectious individuals," Harvey Kaufman, senior medical director and lead author of the study, which was published in the American Journal of Preventive Medicine last month, told Contemporary OB/GYN.

"Follow-up analyses will be needed to assess the long-term implications of missed screening opportunities," the researchers wrote in the study.

"These findings should serve as a warning for the potential sexual and reproductive health implications that can be expected from the overall decline in testing and potential missed cases," they concluded.

Other investigations echo the findings. Utah saw positive STI tests drop at the beginning of 2020, as The Salt Lake Tribune reports. But as the pandemic reached its height, the rate of STIs rose as well.

It's still not exactly clear what is causing these trends. Experts argue that lower STI testing could be caused by a number of things, including changes in sexual behavior during lockdowns or a change in testing protocols as a result of COVID.

STIs were in sharp decline last year in other parts of the world. Norway found cases dropped sharply, according to official statistics. HIV cases also dropped by 20 percent.

Now that confirmed cases of COVID in the US are at their lowest point since the beginning of the pandemic, though, experts are worried STIs could make a dangerous resurgence.

With restrictions being lifted, the world could move "towards a summer of sex," as the BBC reported last week.

In fact, psychologists are arguing shared trauma could actually lead to more risky sexual behavior. Whether that will lead to spikes in STIs, though, remains to be seen.

More on STIs: In the Future, We'll All Have STDs. Just like in the Past.