Why Rolling Coronavirus Patients Onto Their Stomachs Is Saving Lives

"We're saving lives with this, one hundred percent." 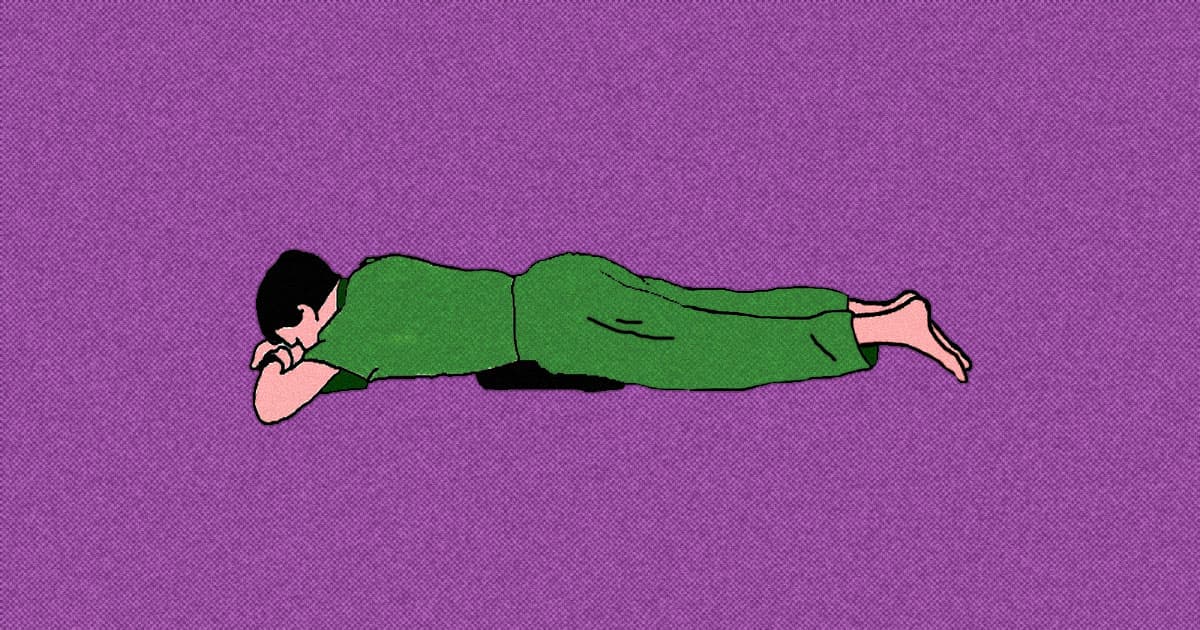 Healthcare workers are finding that flipping COVID-19 patients onto their stomachs, or "prone positioning," is an effective way to keep them alive in intensive care, according to CNN.

"We're saving lives with this, one hundred percent," Mangala Narasimhan, regional director for critical care at Northwell Health in New York city, told CNN. "It's such a simple thing to do, and we've seen remarkable improvement. We can see it for every single patient."

The idea is to help patients get much needed oxygen into their lungs by placing them on their front. In one instance, a patient at the Long Island Jewish hospital in Queens saw his oxygen saturation rate go from 85 to 98 percent once placed on his stomach, as CNN reports.

"By putting them on their stomachs, we're opening up parts of the lung that weren't open before," Kathryn Hibbert, director of the medical ICU at Massachusetts General Hospital, told CNN.

A more recent study, published in March and conducted at a hospital in Wuhan, China, the epicenter of the global pandemic, found that lying face down was in some cases more helpful than applying positive pressure in the lungs using ventilators in COVID-19 patients.

"This study is the first description of the behavior of the lungs in patients with severe COVID-19 requiring mechanical ventilation and receiving positive pressure," Haibo Qiu, professor at the South East University School of Medicine in Nanjing, China, and co-author of the paper published in the American Journal of Respiratory and Critical Care Medicine, said in a statement.

"It indicates that some patients do not respond well to high positive pressure and respond better to prone positioning in bed (facing downward)," Qiu concluded.

Despite the early successes, these trials are still limited in size and may not be generalizable to the larger population. Many patients also may not be physically able to spend all day at the hospital while on their stomachs.

Researchers in the US are now looking at the effects of turning patients who need extra oxygen — but not necessarily a ventilator — on their stomachs, as part of clinical trials.

READ MORE: 'Such a simple thing to do': Why positioning Covid-19 patients on their stomachs can save lives [CNN]

More on the virus: FDA Approves Test That Scans Your Spit for Coronavirus