Scientists: the Coronavirus Has Already Mutated Into 30+ Strains

One strain, for example, appeared to generate 270 times the viral load. 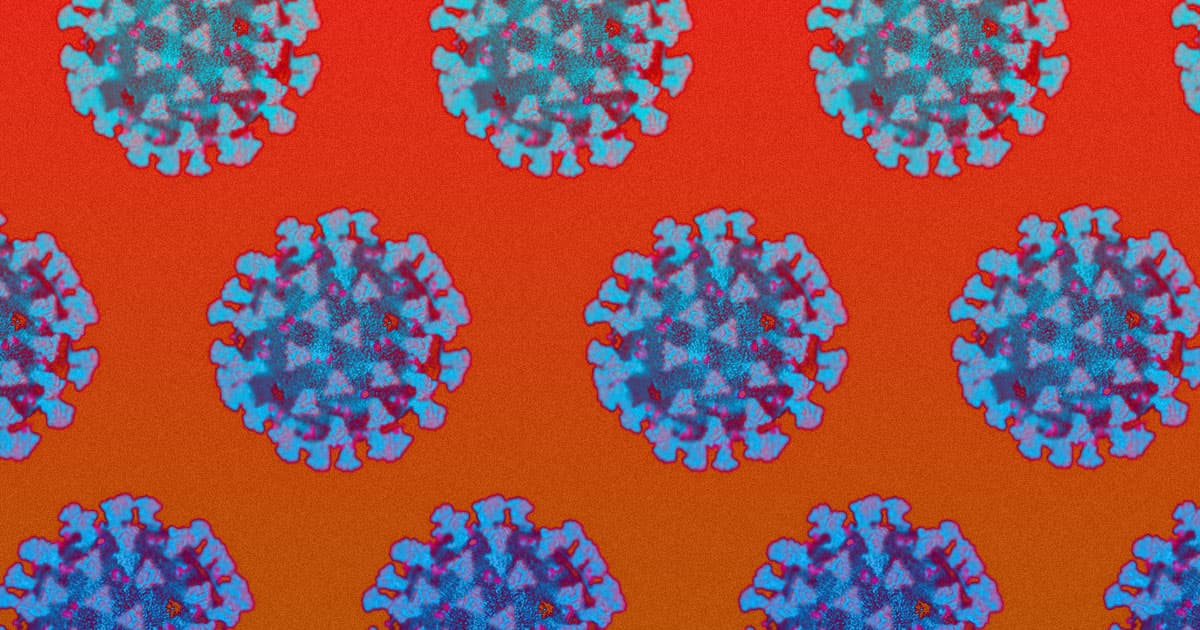 New research suggests that SARS-CoV-2, the virus that causes COVID-19, could have already mutated into more than 30 separate strains.

One strain, for example, appeared to generate 270 times the viral load — meaning the infected person produces 270 times as much of the virus— than the least potent strain.

That makes it far harder to fight off infections and facilitates spread, hypothetically explaining why some cases of COVID-19 are significantly worse than others.

"Sars-CoV-2 has acquired mutations capable of substantially changing its pathogenicity," Li Lanjuan, one of China's most prolific epidemiologists and a researcher at Zhejiang University, wrote in the study, which was shared online in the preprint server MedRxiv on Sunday but hasn't yet been vetted by the peer-review process or published in an academic journal.

In the research, Li isolated different strains and, under laboratory conditions, measured how quickly and effectively they could infect and kill off host cells.

The paper also traced different strains to outbreaks in different parts of the world, finding that the version of SARS-CoV-2 that spread across Europe and New York were far more efficient killers than the one that hit other parts of the U.S. such as Washington State.

"Drug and vaccine development, while urgent, need to take the impact of these accumulating mutations… into account to avoid potential pitfalls," Li and her colleagues wrote.

More on the coronavirus: MIT: Reopening Too Soon Could Cause "Explosion" of Coronavirus