MIT: Reopening Too Soon Could Cause "Explosion" of Coronavirus

Reopening right now would "nullify" all measures implemented in the US since mid March. 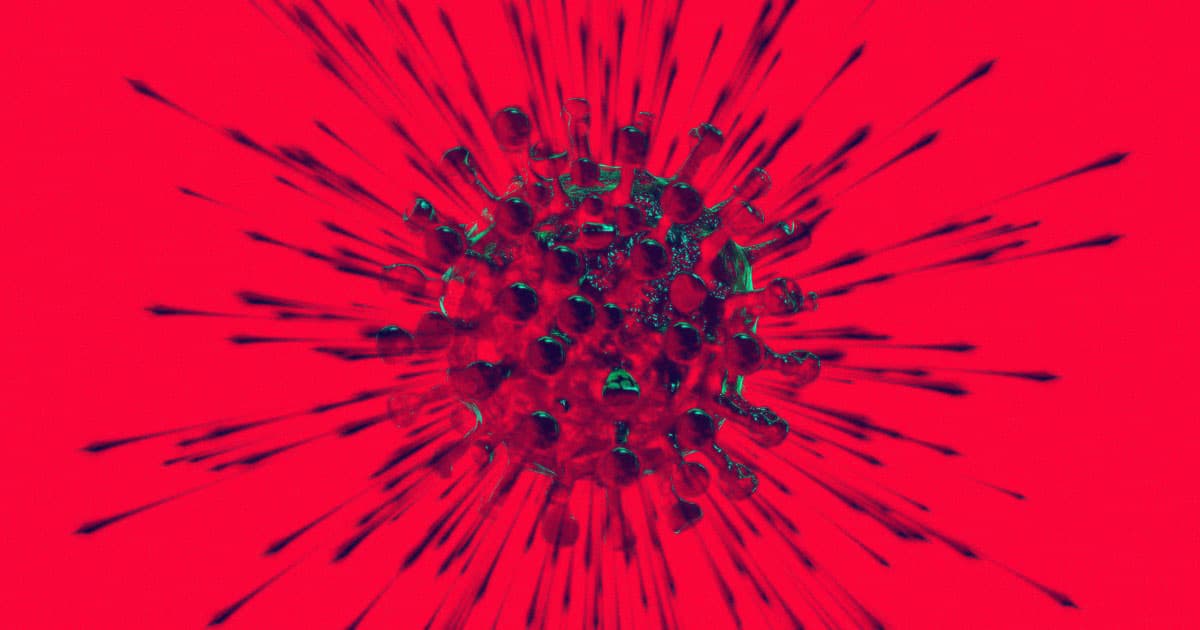 Researchers at MIT trained a neural network model on data that predicted the spread of the coronavirus from late January to early March, including information on how countries implemented quarantine measures.

The researchers have a dire warning, as detailed in a preprint uploaded to medRxiv earlier this month: reopening the US too early would lead to a catastrophe.

"We further demonstrate that relaxing or reversing quarantine measures right now will lead to an exponential explosion in the infected case count, thus nullifying the role played by all measures implemented in the US since mid March 2020," reads the paper.

The researchers' model focused on four locations: Wuhan, Italy, South Korea and the US — and found some good news.

"Our results unequivocally indicate," they wrote, "that the countries in which rapid government interventions and strict public health measures for quarantine and isolation were implemented were successful in halting the spread of infection and prevent it from exploding exponentially."

The neural network was able to closely match the predictions by just feeding it data from January 24 to March 3. It was able to validate the US's current infected curve growth and was even able to pinpoint a "halting of infection spread by April 20."

The danger in reopening the gates and relaxing measures is very real. Singapore experienced a spike in new COVID-19 cases this week after initially seeing major successes after implementing lockdown measures.

The news also comes on the same day that president Donald Trump revealed his plans for "Opening Up America Again," a guideline document for state governors.

"America wants to be open and Americans want to be open," he said during today's announcement. "A national shutdown is not a sustainable long-term solution."

Epidemiologists found major flaws with the statistics model that the White House's new guidelines were based on, warning that it was unreliable and misleading for the public and policy makers, according to STAT.

More on the outbreak: In China, This Coronavirus App Pretty Much Controls Your Life