In China, This Coronavirus App Pretty Much Controls Your Life

"Technology now plays a critical role in containing the pandemic." 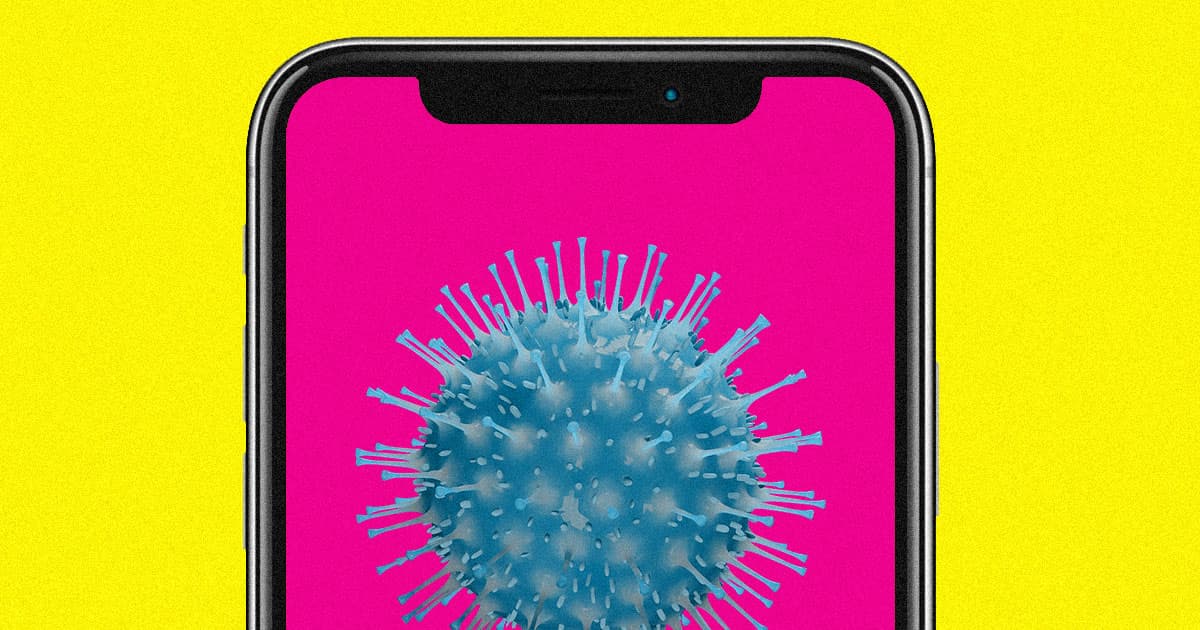 First, there was “flattening the curve.”

For many parts of the world, that conversation is now shifting towards “contact tracing” — keeping track of those who tested positive, negative, and those who are at risk of being exposed — as governments grasp for a solution to reopening their economies in a post-peak coronavirus world.

But the threat of a resurgence is still top of mind. Open too quickly, and cases will surge. Too late, and the economic consequences will be even more devastating than they already are.

China has taken the lead with mobile technology that relies on scanning QR codes and an app. The goal is to curb the spread of the coronavirus by indicating who can go where, CNN reports.

Here’s how it works: Chinese citizens have to give up their national identity number or passport number, as well as their phone number. The app then asks them to complete a questionnaire about travel history and current symptoms. According to CNN, authorities then verify this information and are assigned a color.

The color on the screen determines your options, based on your current health status: green means that you’re good to go, yellow means you’ve been close to somebody who’s been sick, and red means you have to stay home.

How exactly the app determines if you have a yellow or red score is still unclear. Critics argue it could lead to abuses of power and the targeting of marginalized groups.

In order to safely reopen their doors, many businesses in Chinese cities are posting public-facing QR codes that potential customers must scan using their smartphone.

“I want to go to a Japanese restaurant,” reporter Eunice Yoon explained in a CNBC report from earlier this week. “To get into the building, not only do I have to get my temperature checked and register my name, but I also need to scan this QR code that shows where I’ve been in the past 14 days.”

Singapore also implemented a similar contact tracing app last month called TraceTogether. But the app has seen only limited success with only 12 percent of the population having installed it, according to The Guardian.

A system implemented in Moscow, Russia requires people to download a QR code to move around the city. They first have to register on a government website and declare their intended route in advance. The QR code then gives them the authorization to leave the house.

In the US, tech giants Apple and Google announced a joint effort to bring contact tracing to the Western world. Their tracking app is designed to tell you if you’ve recently been exposed to somebody who tested positive by taking advantage of low-power Bluetooth technology.

Software that will allow the app to work across both Apple’s iOS and Google’s Android mobile platforms and devices is in the works, but a full-fledged app is still “months” out, according to the companies.

Plenty of other countries are working on their own solutions. Germany and the UK have announced plans for their own apps.

Privacy concerns over the extensive collection of location and health data might delay the rollout, particularly in Germany. Privacy advocates argue that such an app is “highly problematic,” as the Financial Times reports.

But experts argue it’s the sensible way to go forward.

“If we want to emerge from these restrictions on contact, then we need another tool,” Christian Drosten from the Virology Institute of Berlin’s Charité hospital and notable commentator on Germany’s coronavirus response, told the Financial Times.

“We really need this app and we need to persuade as many people as possible to use it,” he added.

READ MORE: China is fighting the coronavirus with a digital QR code. Here’s how it works [The Guardian]

More on contact tracing: Apple and Google to Launch App for Tracking the Coronavirus