From suspended accounts to racist drivers, here's how the virus could affect your ride. 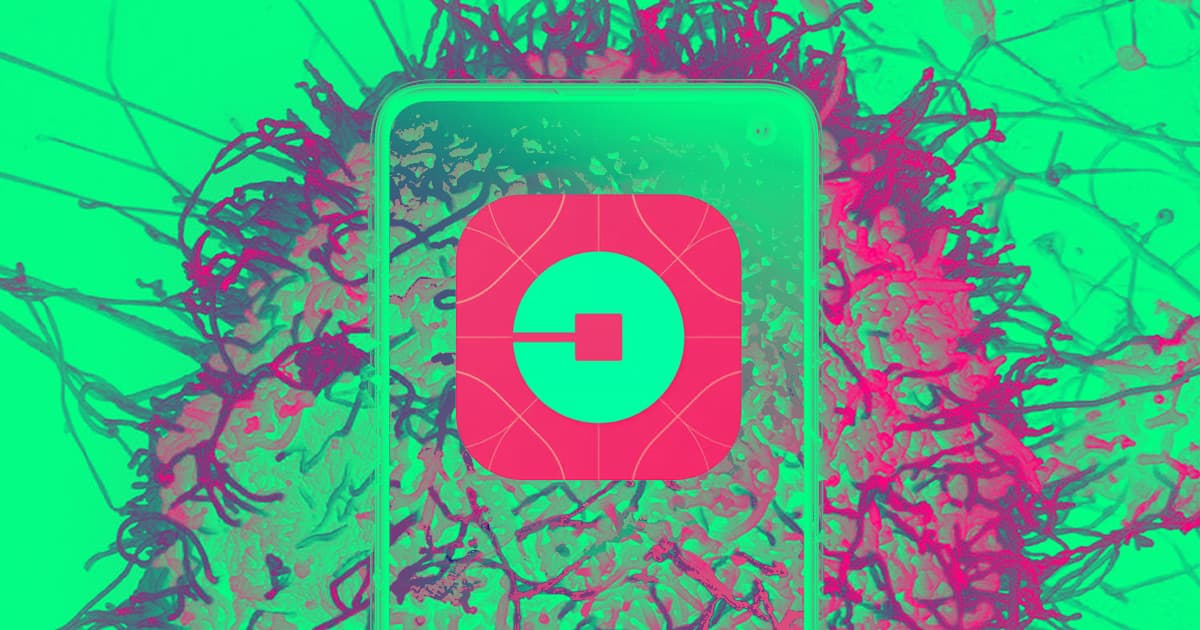 Health officials have reported coronavirus infections in 26 countries to date, but the vast majority of cases — 24,324 — are still in China, where the virus originated. Even the nation with the next-highest number of infections, Japan, has a paltry 33 cases in comparison.

But that isn't stopping the coronavirus outbreak from rocking the rideshare industry across the globe, with both drivers and passengers feeling the pain.

In late January, a man of Chinese descent flew into Mexico City from Los Angeles for a two-day visit, during which he rode with two different Uber drivers. When he returned to the United States, he tested positive for the coronavirus.

After Uber found out about the incident from the Mexico City Health Department, it suspended the accounts of both drivers, as well as the approximately 240 passengers who'd ridden with them after the infected man.

So far, that's the only reported example of rideshare drivers outside of Asia coming in contact with the coronavirus. But paranoia about catching the virus — even in places far from the outbreak's epicenter — has drivers discriminating against passengers of Asian descent.

Lilian Wang, who works in the tech sector and identifies as Asian American, recently told CNBC that a Lyft driver refused to let her into his car at the San Francisco airport. He only unlocked the door when her Caucasian friend, who works for CNBC, arrived.

Once the pair were in the car, the driver asked if they'd flown in from China — they hadn't — and told them he'd been refusing ride requests from passengers with names he thought sounded Chinese.

Another Lyft user, Indra Andreshak, told CNBC she was riding in a car in Chicago when her Lyft driver received a request to pick up a "visibly Asian" passenger named Hero.

"Hero, Heee-ro, Hero in Chinatown," the driver said, according to Andreshak. "I hope he doesn’t give me the coronavirus."

In response to CNBC's request for comment on the experiences of Wang, Andreshak, and several other passengers, Lyft spokesperson Dana Davis said the company takes "any allegation of discrimination very seriously," and added that Lyft was "monitoring official updates on the global outbreak closely, and taking our cues from international and domestic public health experts."

Unfortunately, these racist incidents aren't entirely unexpected. The Centers for Disease Control and Prevention itself even addressed the potential for the coronavirus outbreak to increase racial discrimination on its FAQ page for the virus.

But sadly, until the outbreak is contained, it appears the coronavirus will continue to bring out the worst racist instincts in both rideshare drivers and the public at large.

More on coronavirus: WHO Declares the Coronavirus Outbreak a Public Health Emergency