WHO Declares The Coronavirus Outbreak a Public Health Emergency

The outbreak is now a "public health emergency of international concern." 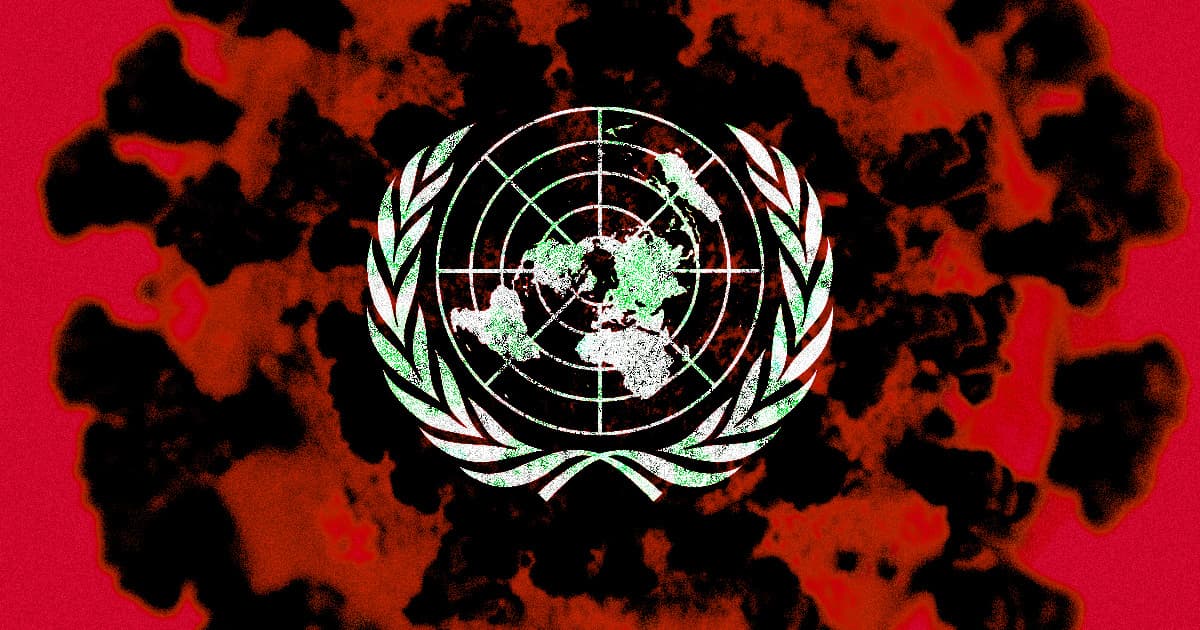 The World Health Organization (WHO) has now formally declared that the ongoing outbreak of the coronavirus 2019-nCoV is a "public health emergency of international concern."

On January 23, the WHO said the outbreak wasn't yet a global emergency, but still considered it highly alarming. Thus far, the vast majority of confirmed cases and all confirmed fatalities occurred within mainland China. But because it's spread to so many countries around the world, CNN reports that the WHO decided to reverse its previous decision at an emergency committee meeting on Thursday.

"The main reason for this declaration is not because of what is happening in China, but because of what is happening in other countries," WHO Director-General Tedros Adhanom Ghebreyesus said, per CNN. "Our greatest concern is the potential for the virus to spread to countries with weaker health systems, and which are ill-prepared to deal with it."

By declaring 2019-nCoV a global emergency, the WHO puts the virus among the ranks of past outbreaks including Ebola, Zika, and H1N1. To be considered a public health emergency of international concern in the eyes of the WHO, a disease must pose a risk to multiple countries and potentially require international cooperation to be stopped.

He added: "we would have seen many more cases outside China by now — and probably deaths — if it were not for the government's efforts."

More on 2019-nCoV: Here’s a Timeline of How China’s Viral Outbreak Spread Worldwide