Satellites Could Help Forecast the Next Cholera Outbreak

The eye in the sky could potentially save lives. 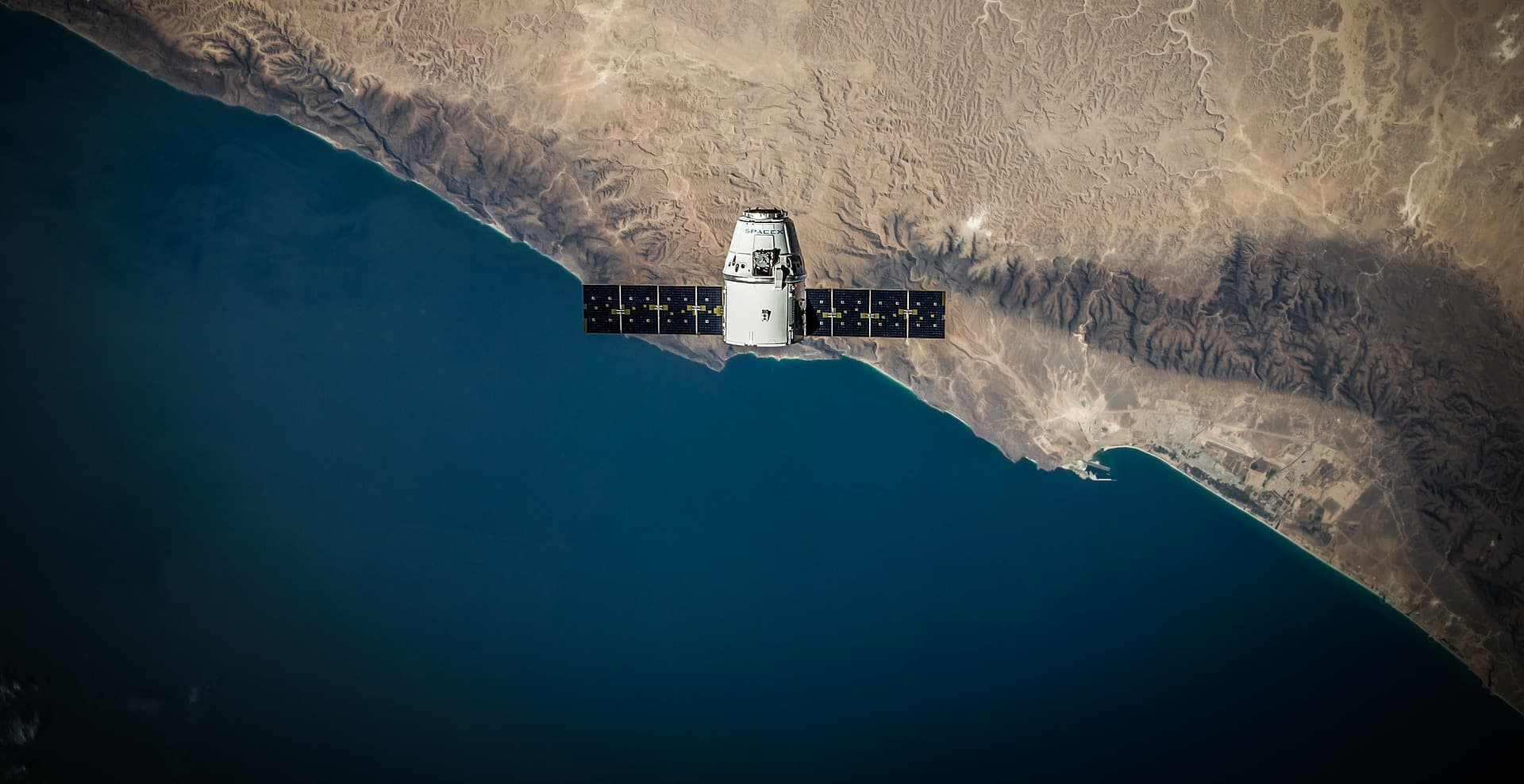 The outbreak of disease is the life-threatening start of a worst-case scenario, with the potential to become an epidemic or even a pandemic. For this reason, monitoring for potential outbreaks is a major public health concern. According to a successful new successful test in Yemen, public health technologies could be getting a major upgrade: disease outbreak satellite monitoring.

In May of 2017, scientists used satellite information to determine the potential for a cholera outbreak to occur in Yemen. In a surprising victory, they were able to predict an outbreak that occurred mere weeks later.

Every year, over 100,000 people die from cholera infections. Containing and properly responding to outbreaks is critical to preventing death from this waterborne bacterial disease. The use of satellites to predict outbreak in such an accurate way could become a more widespread and vital tool that could ultimately save thousands of lives.

To make their predictions, the team used a few satellites to monitor temperature, water storage, precipitation, and land use. Combining this raw data with an algorithm specially designed by the team, trained on data from southern Asia and parts of Africa, they were able to predict which specific areas were most at risk for an outbreak within the next month.

This could be a life-saving tool going forward. Similar satellite-based efforts have seen success in predicting the outbreak of meningitis, which is more common in dry and dusty conditions, in Africa. NOAA and NASA are also using satellites to predict when both Sub-Saharan Africa and the Amazon Rainforest are at risk of malaria outbreaks.

Accurate forecasts could be particularly life-saving when it comes to cholera. While communities that live on the coast are typically prepared for occasional outbreaks of the disease, inland communities are often taken by surprise, as these outbreaks are more difficult to predict. Antarpreet Jutla, a hydrologist and civil engineer at West Virginia University who led the Yemen study, told Scientific American that inland communities usually don't have vaccines or solutions to help remedy dehydration, which often kills victims before the disease runs its course.

“That’s the value of disease forecasting," Michael Wimberly, an ecologist at South Dakota State University who is remotely monitoring West Nile virus, said to Scientific American. "To be able to anticipate the right place, a little bit ahead of time, so we can get those tools out there."