And they do so without affecting healthy cells. 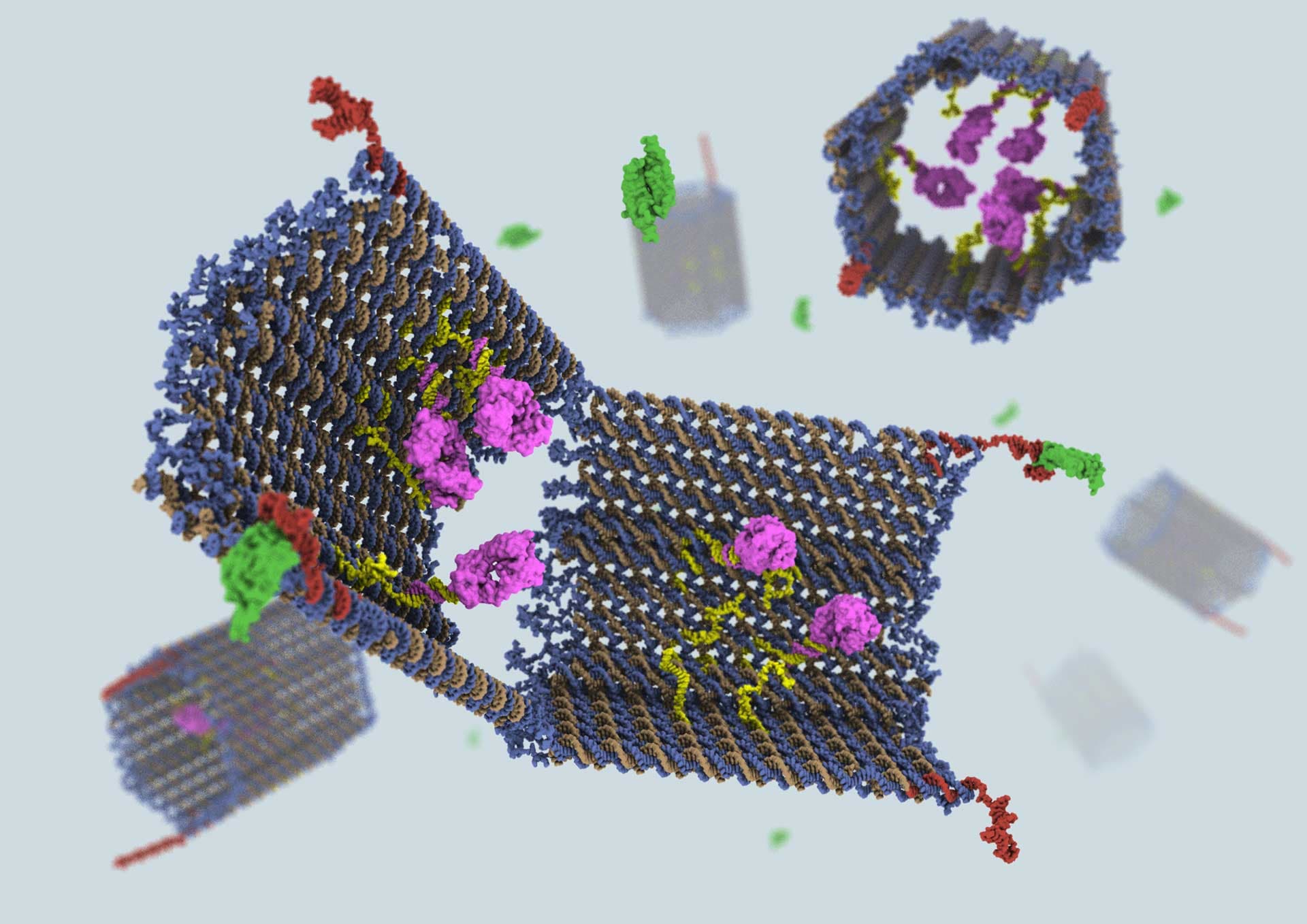 In a major breakthrough for the field of nanomedicine, researchers have developed tiny autonomous robots that can shrink cancer tumors by cutting off their blood supply.

Using a technique known as DNA origami, scientists from Arizona State University (ASU) and China's National Center for Nanoscience and Technology (NCNST) programmed tiny robots to carry payloads of a blood-clotting enzyme called thrombin to tumor-associated blood vessels in mice. Once the nanobots reached the surface of those blood vessels, they sent the thrombin to the heart of the tumor.

According to the team's study, which was published in Nature Biotechnology, the nanobots blocked the tumor's blood supply and caused damage to its tissue within 24 hours of treatment. Two days post-treatment, the researchers saw evidence of advanced thrombosis, and after three days, they noted thrombi in all tumor vessels.

Unlike chemotherapy, which takes something of a scorched-earth approach to fighting cancer, these nanobots are far more targeted in their attack thanks to something called a DNA aptamer.

This special payload on each bot's surface directs it toward a protein called nucleolin, which is only generated in large amounts on the surface of tumor endothelial cells. Because it isn't found on the surface of healthy cells, the nanobots pass right by them.

This is an extremely important aspect of this experiment because thrombin could be dangerous if delivered elsewhere in the body. For example, it could cause a patient to have a stroke if released in their brain.

So far, the researchers have only tested their nanobots in mice and Bama miniature pigs, but in both cases, the bots proved to be safe and effective at shrinking tumors. Now, the researchers are looking for clinical partners to help them take their technology to the next level.

Eventually, these nanobots could be used to target a variety of cancers, all without causing damage to a patient's healthy cells.