Precision medicine has the potential to be great for everyone, but it's currently on the verge of alienating multiple groups of people. 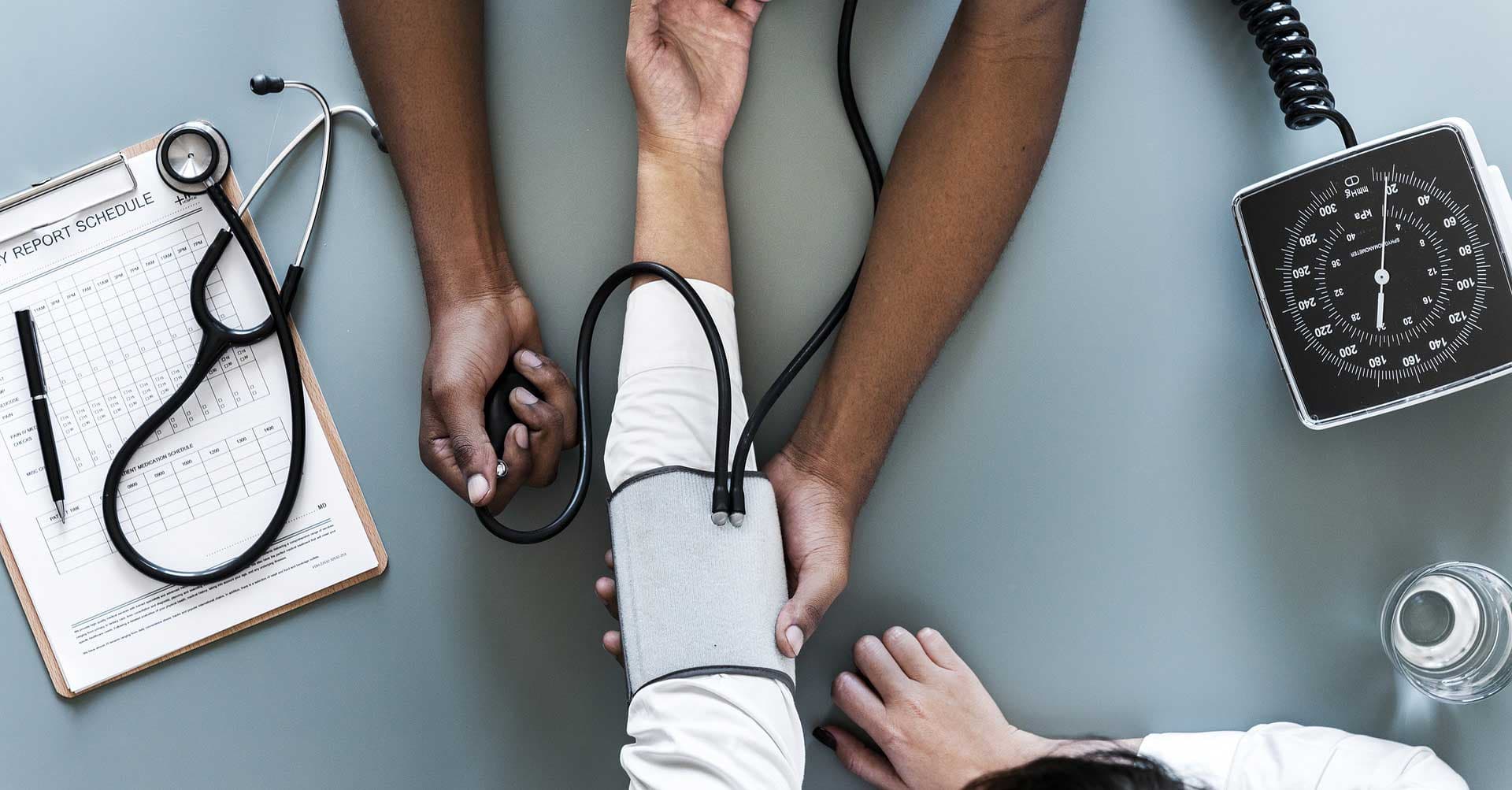 A new report from the Data & Society Research Institute in New York suggests precision medicine — the practice of tailoring medical treatment and products to specific patients, factoring in everything from genetics to lifestyle — could do more harm than good, with high risks that it will discriminate against multiple groups of people.

In the end, the researchers' study revealed that one specific group of people would benefit from tailor-made medicines: rich, white men who could easily afford decent health insurance and live a good lifestyle. Other groups, like minorities, women, immigrants, and those who aren't as "health literate," or able to join studies, be active, and take up personalized recommendations would not be supported by the medical system.

Karriem Watson, an academic researcher at the University of Chicago who specializes in recruiting minorities for clinical trials, was one person Ferryman and Pitcan spoke with. Watson revealed how historical data is a source that can work against minorities, despite the years of information it contains. For example, the guidelines for lung cancer screenings in the United States are based on a study involving 53,000 people, yet only 4 percent of those participants were African American.

"So now, when I do lung cancer screenings in [African American communities], most of the community members that we screen don’t qualify because on the front end, the upstream research that led to this, wasn’t precise for the people who carry the greater burden for the disease,” explained Watson in the report.

Ferryman and Pitcan state there are serious challenges to overcome if precision medicine is to become the future of medicine and medical treatment. One such obstacle is the public's understanding of what precision medicine is; currently, differing opinions and mistrust built off of historical abuse are undercutting the conversations people could be having about it.

There's also the need for new research into the barriers facing women, minorities, and more, as well as new policies that ensure "the insights derived will not later be used to surveil and marginalize vulnerable populations."

Patients and the general public also need to be more involved in precision medicine if it is to succeed. Perhaps more importantly, the public must be able to address missteps taken by those handling their medical data. These changes aren't impossible, but Ferryman and Pitcan call it a "lofty endeavor."

It's in everyone's best interest to ensure precision medicine is a practice everyone can benefit from, though. Medicine is on the verge of a radical change, from developments ranging from selling our genome using blockchain technology, to using genetic report cards to predict diseases. It's becoming clear that the future of medicine hinges on the public becoming involved, rather than remaining a somewhat passive participant.