Would you sell your DNA sequence to a company for crypto tokens? 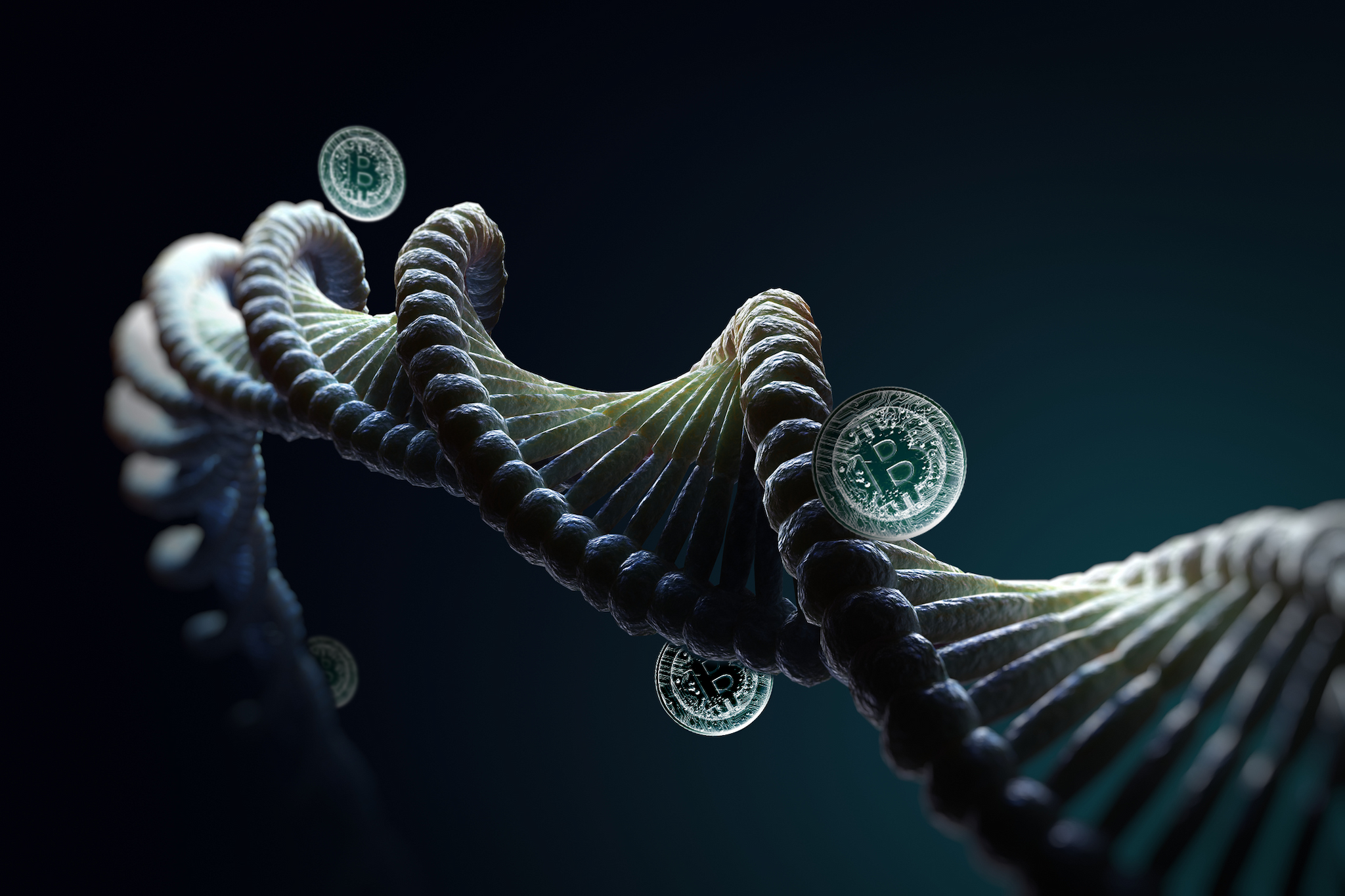 If innovators have their way, you'll soon start seeing blockchain beyond the realm of cryptocurrency. People have been thinking creatively about how to use the technology powering Bitcoin to do things like shake up how people vote or access their birth records.

Now, pioneering Harvard and MIT geneticist George Church (of CRISPR and mammoth-resurrection fame) has a new startup that plans to use blockchain technology for genome sequencing — but it's not yet clear whether it will be popular enough to edge out the competition.

The startup, dubbed Nebula Genomics, seeks to change how companies handle an individual's DNA. Though companies like 23andMe have become popular and thousands of people have gotten their genomes tested for things like their ancestry and health conditions they might pass on to their children, most people still haven't had their DNA sequenced. Some of the reasons may be that the test is still fairly pricey, plus consumers aren't assured much privacy in doing so.

That's where Nebula thinks it can do better — consumer-patients can get paid for submitting their genomic information, and ensure it's safe in the process, according to a white paper the company recently published.

Here's what we know about Nebula's plans so far. It's simple, until it's not:

Given the way genome sequencing industry currently works, integrating blockchain seems pretty revolutionary. But Nebula isn't so unique, in fact— other startups such as EncrypGen, Luna DNA, and Zenome have indicated that they might build platforms for people to sell their own DNA, as Tech Crunch notes. The company won't officially launch until later this year, giving the competition plenty of time to catch up.

A harder question to answer: will people trust paying with Nebula tokens? As STAT News points out, both bitcoin and Ripple have experienced sizable drops in their respective values in 2018, and bitcoin's might even fall farther. The idea of investing in a new cryptocurrency that comes with an expiration date may be a hard sell.

And Nebula has some steep competition. Tests from 23andMe are popular, and incredibly simple (just give them your spit). The affordable $80 - $160 price is just low enough to seem worth it.

Editor's Note: A previous version of this article stated that it was unclear if real names are required. This version has also been updated to correct comments about the value of tokens changing as DNA sequencing becomes cheaper.

Read This Next
Dubious Donations
Politicians Refuse to Say Whether They'll Give Back Donations From Sam Bankman-Fried
Bye Bye Baby
Lawyer for Crypto Laundering Rapper Says She Won't Flee Because of Her Frozen Embryos
Bitcoin & Clyde
Feds Arrest Crypto CEO for Bitcoin Laundering, But Her Real Crime Was Against Rap Music
HODL Problems
An Entire Country Switched to Bitcoin and Now Its Economy Is Floundering
Crypto Courts
Crypto Startup Lets You Fund Other People's Lawsuits Against Each Other
More on Future Society
I Silence Thee
Jan 28 on futurism
Leaked Messages Seem to Show Elon Musk Using Twitter to Punish His Enemies
Gas Giant
Jan 27 on the byte
Journalist Eats Lab-Grown Chicken, Gets "Weirdly Gassy"
Musk Rats
Jan 26 on the byte
Twitter Is Quietly Re-Suspending the Lunatics Elon Musk Let Back On
READ MORE STORIES ABOUT / Future Society
Keep up.
Subscribe to our daily newsletter to keep in touch with the subjects shaping our future.
+Social+Newsletter
TopicsAbout UsContact Us
Copyright ©, Camden Media Inc All Rights Reserved. See our User Agreement, Privacy Policy and Data Use Policy. The material on this site may not be reproduced, distributed, transmitted, cached or otherwise used, except with prior written permission of Futurism. Articles may contain affiliate links which enable us to share in the revenue of any purchases made.
Fonts by Typekit and Monotype.