Some People Get Medals at the Olympics. Others Get Violently Ill.

It may only be a matter of time until athletes get infected. 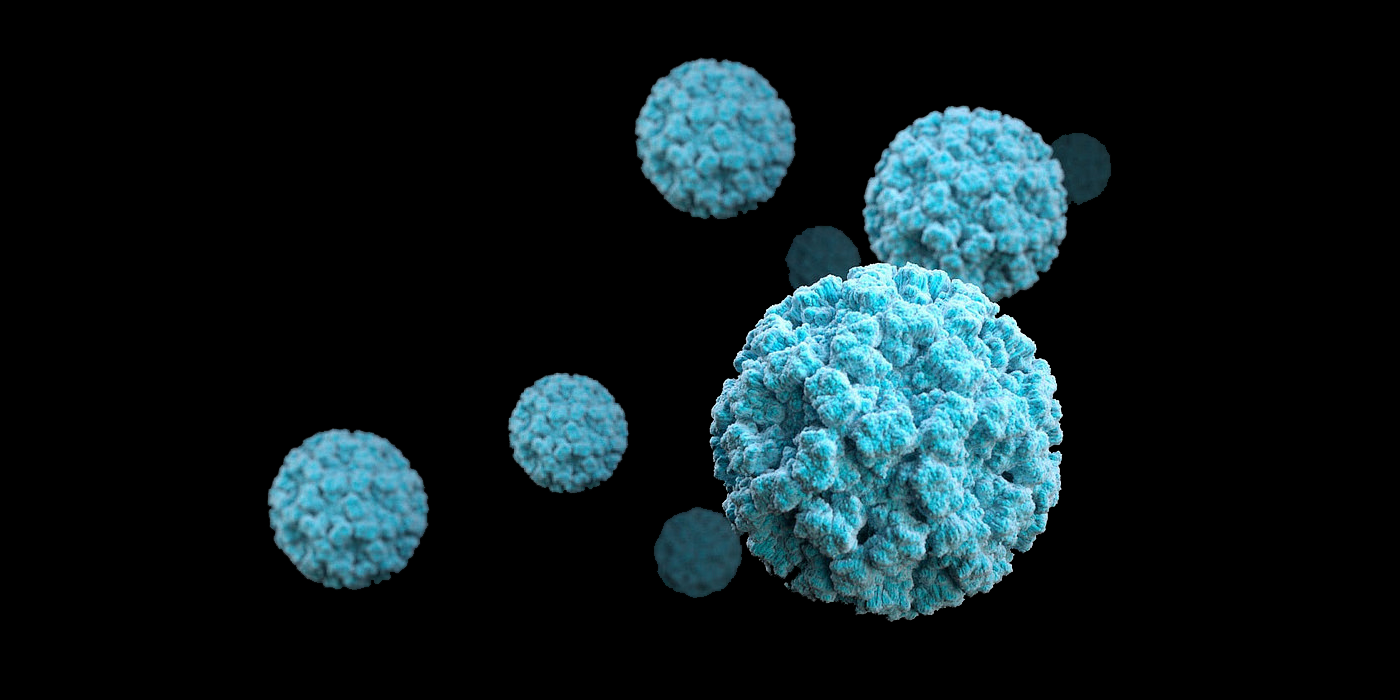 Editor's Note: As of February 16, two Swiss athletes have now contracted the virus.

This year's Olympic athletes knew they were in for two weeks of intense competition when they arrived in Pyeongchang, South Korea. What they didn't know was that they were also heading into ground zero of a norovirus outbreak.

By February 8, 2018 there were 128 reported cases of the norovirus, with another 1,200 under quarantine. That number rose to 194 on Monday, and as of February 13, around 199 attendees have been infected by the virus, according to The Associated Press.

The U.S. Centers for Disease Control and Prevention describes the norovirus as a "highly contagious virus" that can infect anyone via an infected person, contaminated food or water, or by touching contaminated surfaces. "The virus can stay in your stool for 2 weeks or more after you feel better," said the CDC; symptoms of the virus typically include stomach pain, diarrhea, and vomiting.

Foreign Policy reports that none of the infected people in Pyeongchang are Olympic competitors, but due to how hard it is to completely eradicate the norovirus from an area, it may only be a matter of time until skiers, skaters, and boarders get it too. It hasn't reached a pandemic level yet, but is concerning all the same.

The norovirus thrives in heavily populated areas like cruise ships. The germs that carry the virus can catch a ride on anything from dust or strand of hair, to food, clothing, and curtains. All these surfaces are plentiful in places where lots of people are squished close together, like the Winter Olympics.

Cleaning up and sanitizing these places after a norovirus outbreak can be a monumental undertaking, too. Areas where infected people have vomited or had diarrhea need to be disinfected immediately, and all clothing or linens suspected to contain germs must be thoroughly washed. But attempting a massive sanitizing operation while the Olympics are still going on will be prove even more difficult, consider the sheer number of people on site.

Perhaps worst of all is there's no cure for the norovirus. The people infected with it just have to tough it out for a few days; the CDC recommends they drink plenty of liquids. Children and the elderly are  most susceptible to the virus, and in some cases infection has lead to hospitalization and even death.

It's unlikely this will be the last we hear of the norovirus in Pyeongchang. Expect to hear of more reported cases both during the Winter Olympics, and in the weeks that follow the events' conclusion. It seems that universal vaccines can't come soon enough.

5.15.18
No, Seriously, We May Finally Have a Drug to Beat the Common Cold
1.25.18
Universal Vaccines Are the Future of Medicine
11.14.17
How Ready Are We for a Pandemic? We Asked an Infectious Disease Expert
9.09.17
Severity of Parasitic Infections Could Depend on Whether Exposure Happened During the Day or at Night
4.23.17
There's Never Been a More Exciting Time to Work in the Biological Sciences