Universal Vaccines Are the Future of Medicine

A new vaccine holds promises for complete protection against all strains of type A influenza. 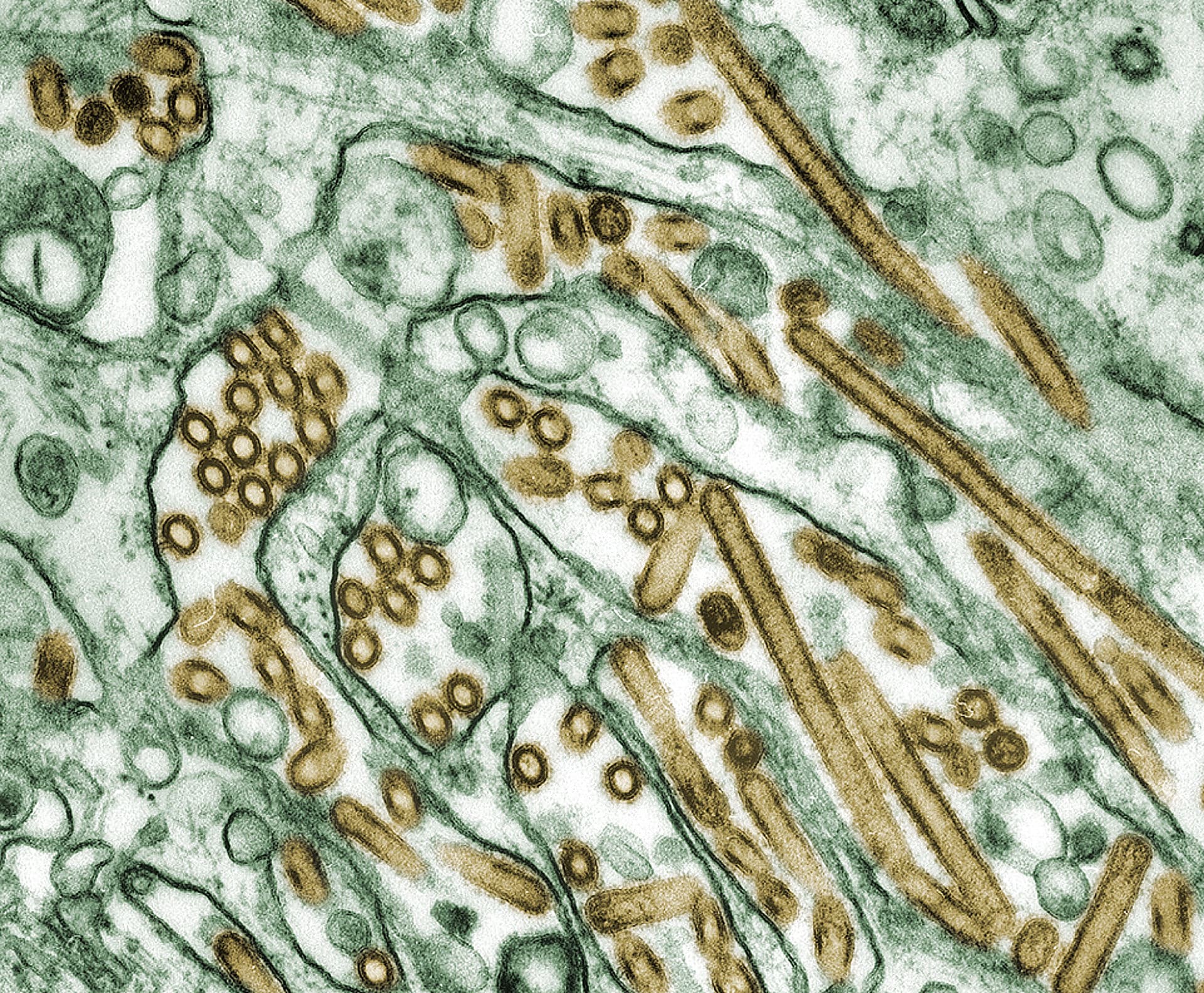 According to the Centers for Disease Control and Prevention (CDC), influenza — more commonly known as the flu — has killed somewhere between 12,000 and 56,000 people in the United States since 2010. People need to be vaccinated for influenza each year, due to the way the virus constantly evolves to deceive the immune system.

Now a team of researchers from Georgia State University may be close to creating a universal vaccine that works for all strains of type A influenza.

Typically, new vaccines are regularly made and updated to match the strain of influenza virus expected to be the most common that year, but the predictions aren't always correct. Sometimes, a new strain of the virus emerges and we're unable to effectively deal with it.

In their work, published to the journal Nature Communications, the team details how they made a vaccine that overcomes the problem in animal trials.

The team introduced double-layered protein nanoparticles into the body to prevent influenza from taking hold. These nanoparticles target the stalk of a protein known as hemagglutinin (HA), which is found on the surface of all influenza viruses. Traditional flu vaccines target the head of the protein, which can vary just as much as the virus itself, thereby creating the need for different treatments.

The researchers injected their experimental vaccine into mice, then exposed them to different strains of the influenza virus, including H1N1, H3N2, H5N1 and H7N9. All mice were found to be completely protected against lethal infection, and the amount of virus found in their lungs was greatly reduced.

The team hopes to test their vaccine in ferrets, as their respiratory system is similar to that of humans, but the authors make it clear that real long-term immunity won't occur before it's tested in humans.

"For long-term protection, [the] longevity of induced immunity in humans still needs to be tested in further clinical tests," said author Lei Deng, a postdoctoral researcher with the Institute for Biomedical Sciences at Georgia State, in a statement.

This isn't our first attempt at a universal treatment for influenza. Last September, scientists from the Scripps Research Institute developed artificial peptides capable of neutralizing almost all known group 1 influenza A viruses. Between their work and the work of Georgia State, we're now closer than ever to reducing the impact of influenza around the world.

5.15.18
No, Seriously, We May Finally Have a Drug to Beat the Common Cold
4.27.18
Bill Gates Just Announced a $12 Million Contest for a Universal Flu Vaccine
2.13.18
Some People Get Medals at the Olympics. Others Get Violently Ill.
2.13.18
New Pill Kills the Flu Virus in 24 Hours
2.11.18
Researchers Claim Special Form of UV Light Can Safely Kill Flu Viruses