A new compound takes a radically different approach to fighting off influenza. 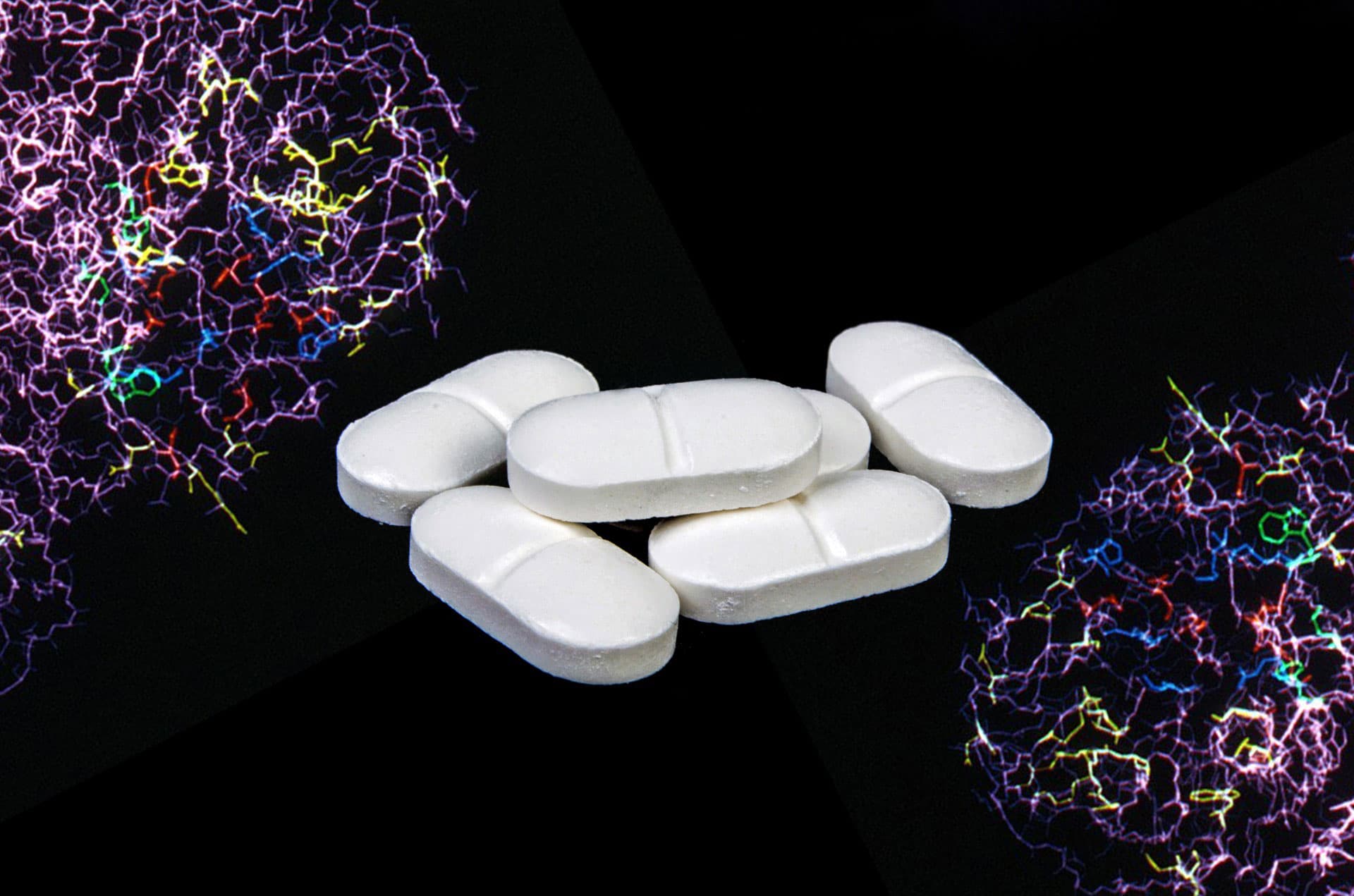 This year's flu season is said to the most widespread on record, causing more than 17,000 hospitalizations since October 2017, according to the Centers for Disease Control and Prevention (CDC). Now, a Japanese drugmaker claims to have developed a pill capable of killing of the virus in just one day.

Japanese and American flu patients who took part in the recent trial of the Shionogi & Co. pill are said to have had the virus wiped out from their bodies in about 24 hours. For comparison, the popular Tamiflu medicine produced by the Roche group was found to take three times as long.

The Shionogi compound and Tamiflu take around the same time to entirely contain flu symptoms, but the former provides immediate relief more quickly. What's more, its producers say, it only requires a single dose to be effective, whereas Tamiflu has to be taken twice a day for five days.

The Japanese company built upon its anti-HIV medicine to produce a drug that's different to other flu medications. The virus works by hijacking human cells and forcing them to produce viral material rather than proteins, which would normally spread the virus across the body.
While currently available treatments stop the virus from exiting the infected cell and spreading, Shionogi's method prevents the viral material from being produced in the first place.

Research into methods of fighting the influenza virus typically concentrate on improving upon existing vaccines, rather then developing new treatments. However, this project could be a key step forward in the ongoing fight against the flu, as killing the virus as quickly as possible could reduce the risk of infected individuals spreading it around.

According to the Wall Street Journal, Shionogi says that Japan's regulatory authority for drugs is fast-tracking approval for the medication, and the company could have permission to move forward as early as March. An application for US approval will be submitted over the summer, although a response isn't expected until 2019.

4.27.18
Bill Gates Just Announced a $12 Million Contest for a Universal Flu Vaccine
2.11.18
Researchers Claim Special Form of UV Light Can Safely Kill Flu Viruses
2.08.18
The Reasons This Year's Flu Season Has Been Devastating Are, Yes, Mostly Your Fault
1.25.18
Having the Flu Increases Your Chance of Having a Heart Attack
1.25.18
Universal Vaccines Are the Future of Medicine