Scientists May Have Discovered a "Functional Cure" for HIV

The "Block-and-Lock" approach is meant to stop HIV cells from reactivating — even if treatment is interrupted. 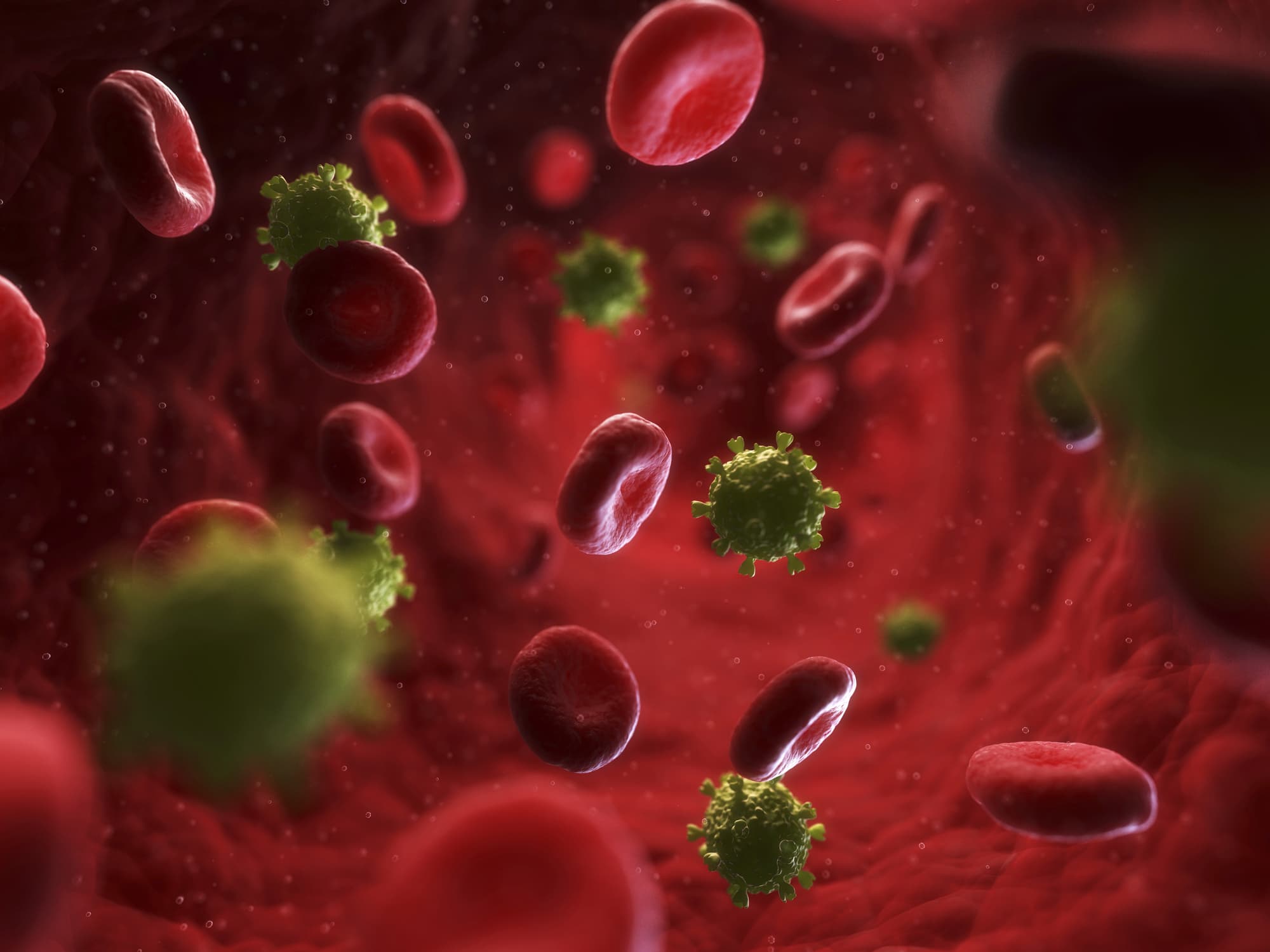 Science has proposed multiple ways to rid the body of HIV, such as through careful surgery or gene editing, but a new study published this week offers a treatment for the disease unlike anything before it.

Researched by a team of scientists from the Florida campus of The Scripps Research Institute (TSRI), the method involves the use of a novel compound capable of suppressing the HIV virus and preventing its resurgence. TSRI Associate Professor Susana Valente calls it a "Block-and-Lock" approach meant to stop the "reactivation of the virus in cells, even during treatment interruptions, and locks HIV into durable state of latency."

The compound used to subdue HIV-infected cells is known as didehydro-Cortistatin A (dCA), and it's based on another natural compound. When introduced to the body, dCA stops the virus's production, activation, and the replenishment of other infected cells that would contribute to the spread and growth of HIV.

“No other anti-retroviral used in the clinic today is able to completely suppress viral production in infected cells in vivo,” explained Valente. “When combining this drug with the standard cocktail of anti-retrovirals used to suppress infection in humanized mouse models of HIV-1 infection, our study found a drastic reduction in virus RNA present—it is really the proof-of-concept for a ‘functional cure.’”

Using lab mice to study the effects of dCA combined with anti-retroviral therapy, the team observed the virus did not reactivate for 19 days. For mice that only received anti-retroviral treatment, the virus returned in just 7 days. Prior to halting treatment, the mice were given a single month's course using "the maximum tolerable dose of the drug—with virtually no side effects.”

It's unclear how long HIV could be subdued, though Valente and her team think longer treatments could result in a longer period of time before the virus reappears. It could also result in a permanent suppression. There's also the matter of hindering the virus again after it rebounds, and taking note of the reduced effects of the initial treatment. The team has already started on the additional research needed to address these questions.

“This is the only class of drugs that stops infected cells from making viruses outright,” continued Valente. “All current antivirals work later in the viral lifecycle, so only a HIV transcriptional inhibitor like dCA can stop the side effects of low-level virus production.”

A timeframe for when dCA could be tested on humans was not given, however its development is sure to bring hope to those studying, and living with, HIV. According to the Centers for Disease Control and Prevention, around 1.1 million people in the U.S were living with HIV in 2014, with 40,000 people being diagnosed in 2015.

Science isn't close to being done with HIV, and it's hopefully only a matter of time before we have improved ways to fight back against it.

3.05.19
Doctors Say They've Permanently Cured a Patient's HIV
12.05.17
Thanks to a New Study, We May Be Able to Stop HIV in Its Tracks
11.30.17
A Vaccine for HIV Is About to Be Tested in Thousands of People
10.06.17
A New Gene Therapy Could Literally End Fatal Brain Disease
9.22.17
Newly Engineered Antibody Can Fight Back Against 99 Percent of HIV Strains