New AI Can Predict Where the Next Disease Outbreak May Be

The next question is why widespread outbreaks don't happen in other areas. 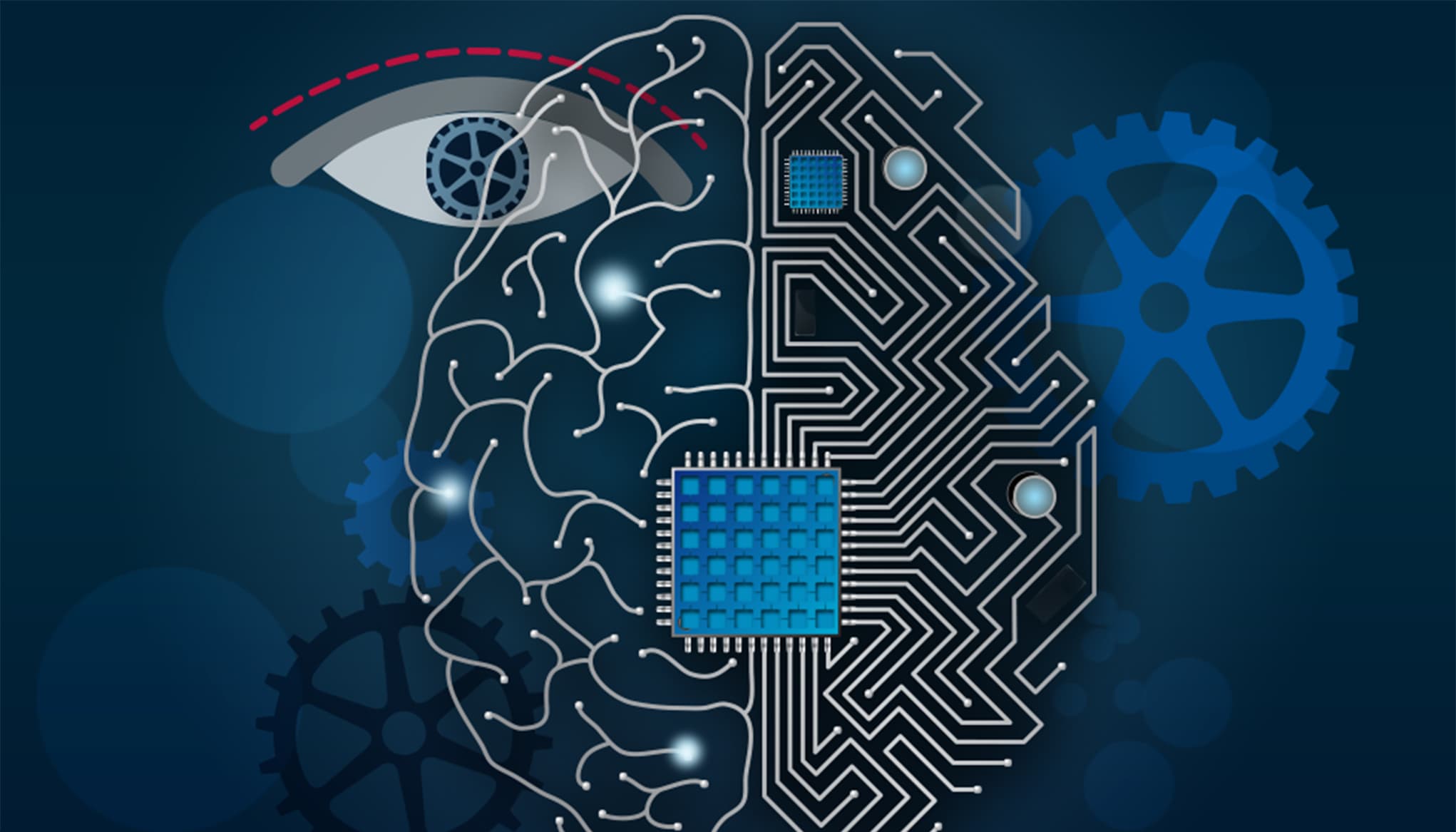 Filoviruses, first recognized in 1967, usually infect bats but can also be transmitted to humans. While filoviruses do not usually manifest symptoms in infected bats, they have the potential to inflict severely devastating consequences to humans.

The more commonly known of the two filoviruses is the Ebola virus which was responsible for the 2014 outbreak in West Africa; the other one being Marburg virus, which is almost indistinguishable from Ebola and is also highly fatal.

According to the National Center for Biotechnology Information, “filoviral hemorrhagic fever is associated with multiple hemorrhagic manifestations, marked hepatic involvement, disseminated intravascular coagulation, and shock. Patients who eventually recover have a fever for about five to nine days, while in cases resulting in death, clinical signs develop early, with death occurring between days six and sixteen. Mortality is high and varies between 30 and 90%, depending on the virus.”

Because of the alarming risks associated with these viruses, it has been the highest priority to learn more about the viruses, how they spread, from where and from which species—which has been one of the lapses hindering the containment of the disease in the past.

And now, a team of scientists from the University of Georgia, Massey University, and the University of California has created an artificial intelligence (AI) model that could pinpoint potential hotbeds for infection by predicting bat species that are highly likely to transmit these viruses.

Barbara Han, a disease ecologist at the Cary Institute of Ecosystem Studies and the paper’s lead author, comments, “Using machine learning methods developed for artificial intelligence, we were able to bring together data from ecology, biogeography, and public health to identify bat species with a high probability of harboring Ebola and other filoviruses. Understanding which species carry these viruses, and where they are located, is essential to preventing future spillovers.”

The research provides a pro-active approach to preventing outbreaks by forecasting where virus transmission is likely based on where the carrier bats thrive, instead of only using data about where previous outbreaks have been.

David Hayman of Massey University says, “The model allows us to move beyond our own biases and find patterns in the data that only a machine can. Instead of predicting where Ebola and other filovirus outbreaks will occur by looking at the last spillover event, it forecasts risk based on the intrinsic traits of filovirus-positive bat species.”

The model’s findings, published in the journal PLoS Neglected Tropical Diseases, profiled the 21 known filovirus-positive bat species based on life history, physiological, and ecological attributes. The algorithm was 87% accurate in identifying whether a bat species can harbor filoviruses or not.

On top of that, the algorithm was able to widen the scope of areas to monitor beyond sub-Saharan Africa, to Southeast Asia and Central and South America.

Han explains, “Our results corroborate studies in Africa that have predicted the environmental niche of Ebola spans the primary tropical rainforest. But in a departure from past research, we identified several hotspots in Southeast Asia where up to 26 potential reservoir species overlap, notably in Thailand, Burma, Malaysia, Vietnam, and northeast India.”

John Drake of the University of Georgia says that the next aspect of the study is to find out how the infection seems to be contained in the other areas except in Africa.

“Maps generated by the algorithm can help guide targeted surveillance and virus discovery projects. We suspect there may be other filoviruses waiting to be found. An outstanding question for future work is to investigate why there are so few filovirus spillover events reported for humans and wildlife in Southeast Asia compared to equatorial Africa.”

Read This Next
Futurism
This New Drug Could Combat the Ebola Virus in a Unique Way
More on Hard Science
Reel Big Dish
Wednesday on the byte
Brilliant Scientists Decide to Name the World's Largest Telescope "SKA"
Horrible Geese
Dec 4 on futurism
Furious Geese Are Defeating Humans, Scientists Find
Quacks Like a Duck
Dec 1 on futurism
Those Headlines About Scientists Building a Wormhole Are Total Nonsense, People
READ MORE STORIES ABOUT / Hard Science
Keep up.
Subscribe to our daily newsletter to keep in touch with the subjects shaping our future.
+Social+Newsletter
TopicsAbout UsContact Us
Copyright ©, Camden Media Inc All Rights Reserved. See our User Agreement, Privacy Policy and Data Use Policy. The material on this site may not be reproduced, distributed, transmitted, cached or otherwise used, except with prior written permission of Futurism. Articles may contain affiliate links which enable us to share in the revenue of any purchases made.
Fonts by Typekit and Monotype.