These results rewrite the book on brain development. 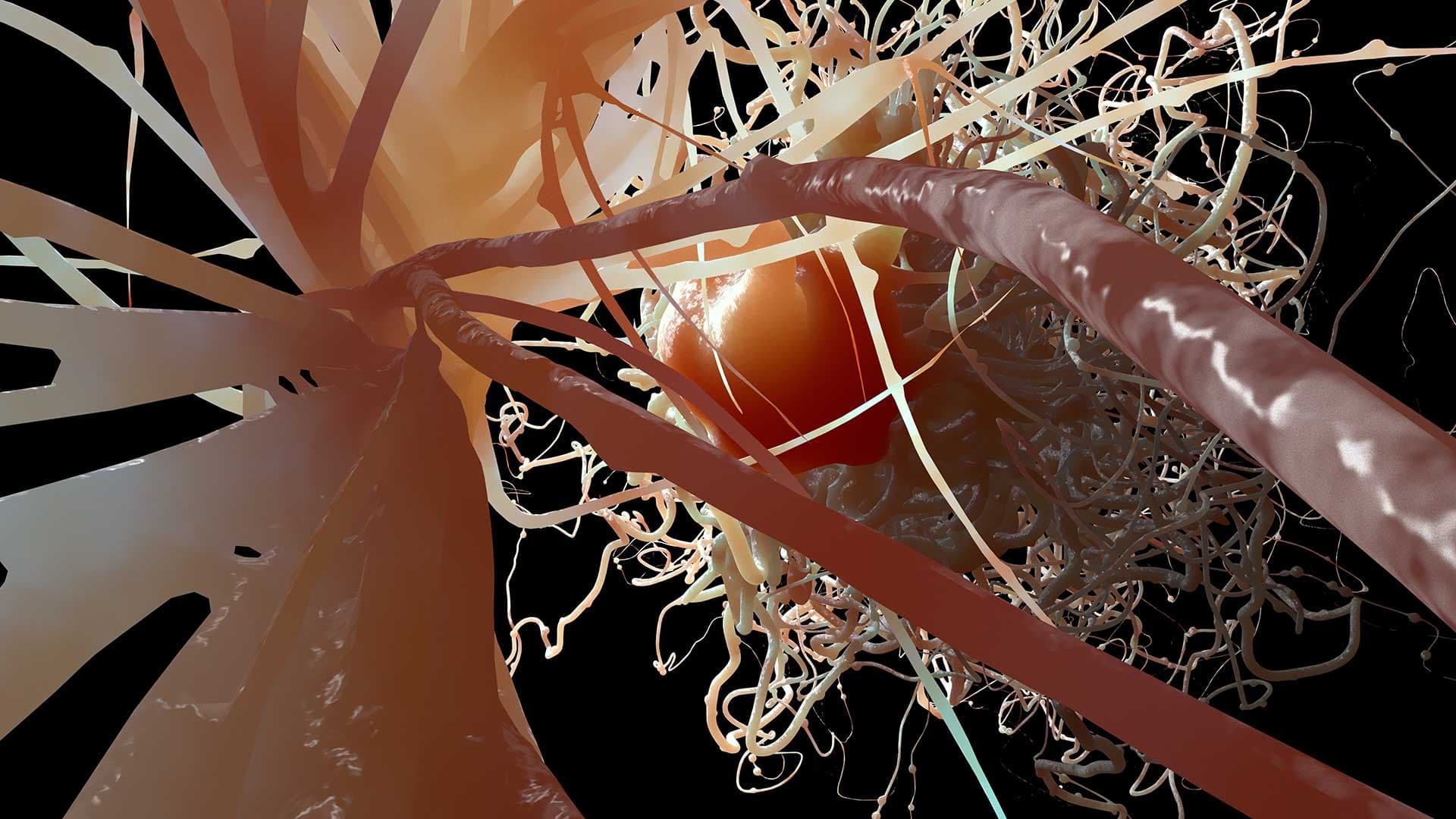 The Role of Glia

A team of research biologists has discovered that much of our brain development arises from an unexpected source: glia, non-neuronal cells that traditionally been considered passive support cells. Now, the results of this work show that glia are central to nerve-cell development in the brain, a result that provides new insights into the way our nervous systems are built.

“The results lead us to revise the often neuro-centric view of brain development to now appreciate the contributions for non-neuronal cells such as glia,” New York University Department of Biology postdoctoral fellow and lead author Vilaiwan Fernandes explained in a press release. “Indeed, our study found that fundamental questions in brain development with regard to the timing, identity, and coordination of nerve cell birth can only be understood when the glial contribution is accounted for.”

Two kinds of cells comprise the brain: nerve cells, also called neurons, and glia, which form more than half of the brain's volume. Neurons have always monopolized the attention of neurobiologists, who have focused on them due to their information processing capabilities. However, the team in this case wanted to explore the importance of glia in brain development. They suspected glia's dominant physical presence might signal an important developmental role.

The team examined the visual system of Drosophila — otherwise known as the fruit fly — to explore their hypothesis. Drosophila is a useful model organism for this kind of research because its visual system shares some characteristics with our own. Specifically, the visual system can detect and process light across its entire visual field thanks to the repeated mini-circuits that populate it.

As the brain develops, neurons in disparate regions of the brain must all coordinate the increase of retinal neurons. Therefore, the ability to detect and process light via repeated mini-circuits is useful to scientists who hope to observe and describe these developmental dynamics. More specifically, how they are timed and organized with the help of glia.

The researchers found that a population of glia achieve the coordination of nerve-cell development by relaying cues between the retina to the brain. This is what causes cells in the brain to actually become nerve cells. “By acting as a signaling intermediary, glia exert precise control over not only when and where a neuron is born, but also the type of neuron it will develop into,” notes NYU Biology Professor and senior author Claude Desplan in a statement.

The team concluded that by signaling through glia, the fates of neurons could be decided as photoreceptors translated homogenous cues into spatiotemporal cues. They also found that glia in populations have the power to interpret sparse cues into more robust signals, thereby ensuring the right outcome for the entire system. These results rewrite the book on brain development: instead of a lone starring role for neurons with glia cast as faceless extras, we now have more of an ensemble cast.