These DJs Are Making Music By Coding on a Huge Screen 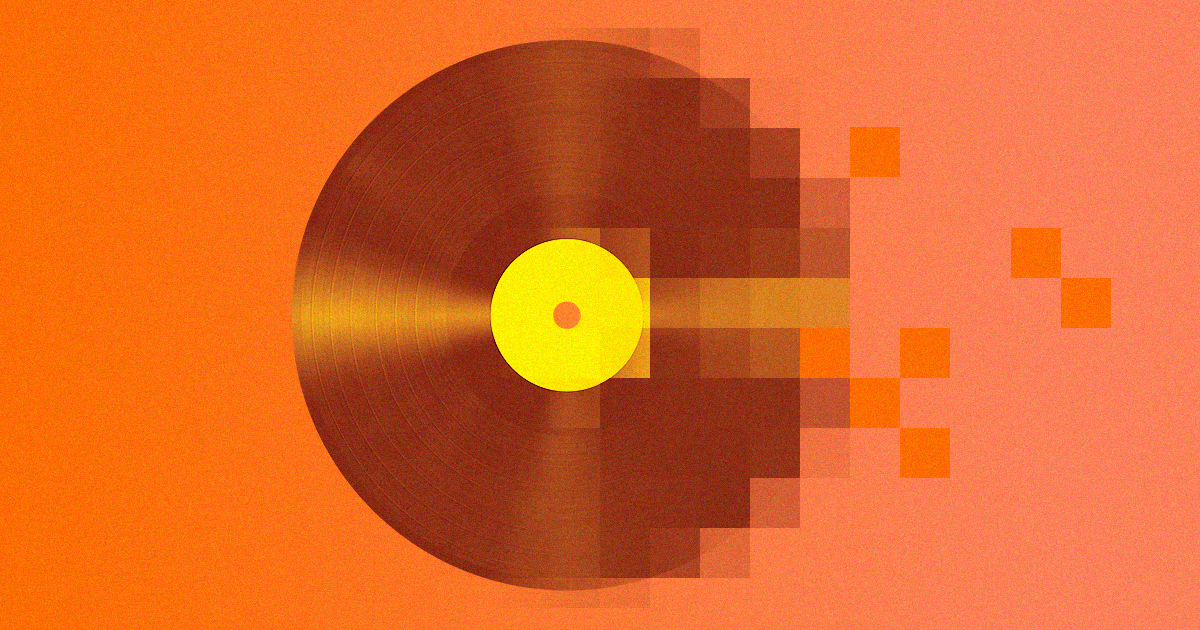 In the Bay Area, according to Wired, tech-savvy DJs are creating a new style of electronic music.

Instead of using sequencers and turntables, some DJs are writing code that generates sounds and beats in real time, assembling new tracks on the fly during what's become known as an "algorave."

One show attended by Wired featured a DJ who projected his code onto the wall behind him. The crowd looked on as he ran programs to generate tunes, typing code to alter how it sounds or adjust the overall mix.

The show was part of a festival called the Algorithmic Art Assembly, which featured speakers and performances that used software to generate art or music. The festival was the brainchild of Scottish musician Thorsten Sideb0ard — yeah, that's with a zero instead of an "O" — who told Wired that he first encountered algoraves in England and felt they'd be a hit in San Francisco.

The appeal of these algoraves is that they add artistry to live electronic music shows, which can in some cases involve little more than a DJ pressing the play button.

After the fact, it doesn't sound too different from the genre at large. But while listening, one can't help but imagine the DJ frantically typing away, working to queue up and run each track at the right moment like a futuristic orchestral conductor.

More on music: This Musician Created an AI to Write Songs for Him, and They're Pretty Strange

Read This Next
Bot Versus Bot
A Bot Made Frank Sinatra Cover Britney Spears. YouTube Removed It Over Copyright Claims.
Brands We Love
Collaborate With Anyone, Anywhere with This Online Recording Studio from Spotify
Brands We Love
Put Music at Your Fingertips With a Lifetime Subscription to Pianu Pro
Brands We Love
If You've Been Neglecting Your Home Audio, It's Time For High-Tech Sonos Speakers
Brands We Love
If It's Time to Upgrade Your Home Audio, It's Time to Experience Sonos
More on Future Society
Musk Rats
Yesterday on the byte
Twitter Is Quietly Re-Suspending the Lunatics Elon Musk Let Back On
Going Wireless
Wednesday on futurism
Hackers Took Over a Subdomain of Wired.com for Several Months and Replaced It With Sleazy Online Casino Content
Spreadsheet Guy
Tuesday on the byte
Sam Bankman-Fried Posts Excel Docs That He Says Shows Nothing Was His Fault
READ MORE STORIES ABOUT / Future Society
Keep up.
Subscribe to our daily newsletter to keep in touch with the subjects shaping our future.
+Social+Newsletter
TopicsAbout UsContact Us
Copyright ©, Camden Media Inc All Rights Reserved. See our User Agreement, Privacy Policy and Data Use Policy. The material on this site may not be reproduced, distributed, transmitted, cached or otherwise used, except with prior written permission of Futurism. Articles may contain affiliate links which enable us to share in the revenue of any purchases made.
Fonts by Typekit and Monotype.