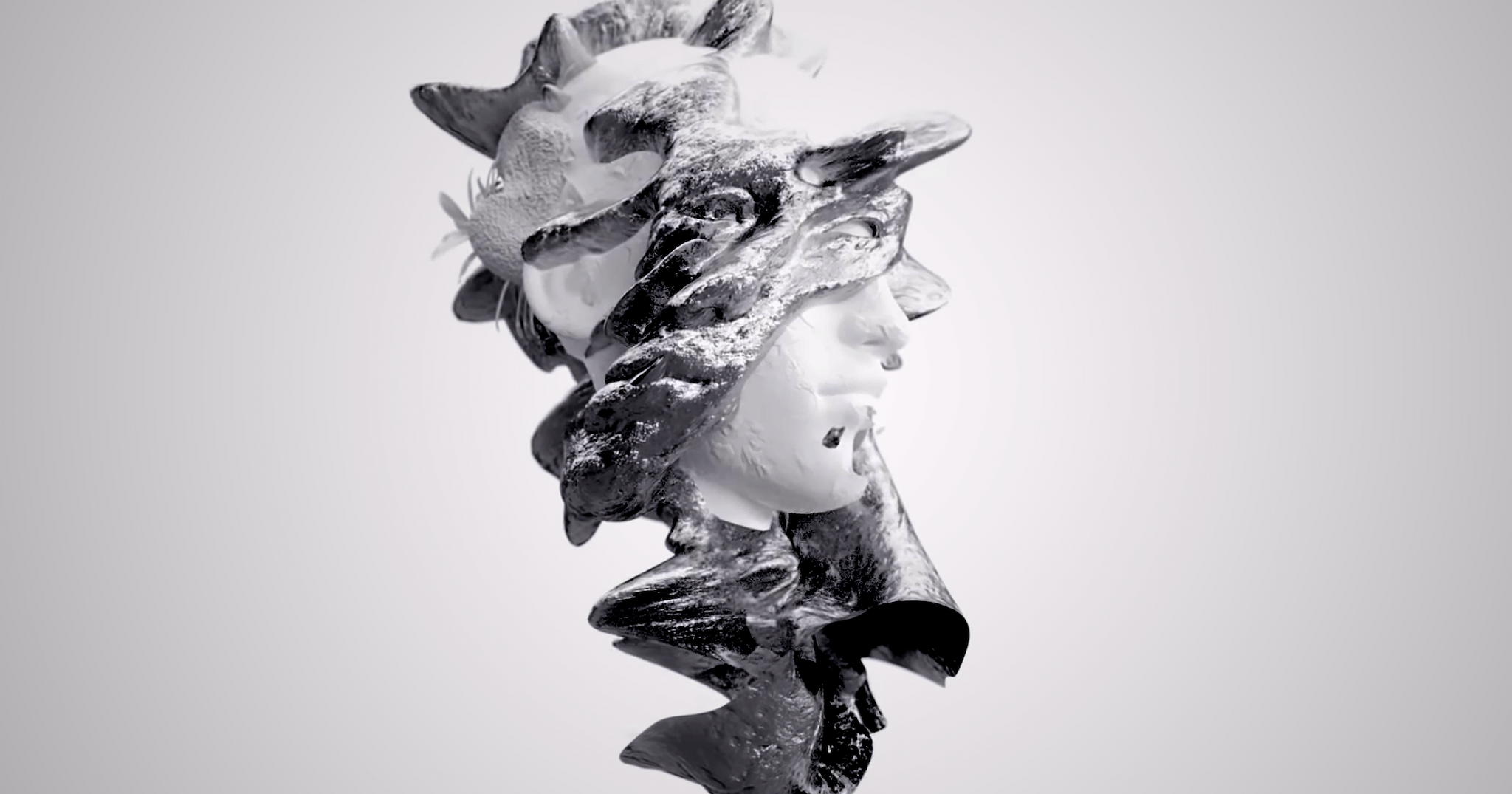 This Musician Created an AI to Write Songs For Him, And They're Pretty Strange

An “auxiliary human” composed the lyrics and melodies.

An “auxiliary human” composed the lyrics and melodies.

Iranian composer Ash Koosha has never shied away from technology. He's performed live for his fans in virtual reality (VR) and even used VR to recreate his experience of synesthesia.

Koosha's latest endeavor pushes the boundaries again. This time, he created an entire album in collaboration with an artificial intelligence (AI). The result is pretty weird.

On Friday Koosha released his fourth album, "Return 0," which features music created by Yona, AI-powered software Koosha created but that he refers to as an “auxiliary human.”

“Yona’s engine is comprised of a series of generative software that generates sentences, melodies (Midi information), and singing via a complex text-to-speech process,” he told Dazed Media.

Koosha sang Yona's creations himself for "Return 0." While the album received a middling  6/10 from Pitchfork, the notoriously choosy music magazine did concede that "these human-sung vocals are probably the most satisfactory part of Return 0." In other words, Yona's composing skills might need some work.

It could be a sign, though, that the best use of AI in the creative space might not be as a solo artist but as a collaborator.

Shuttle Butt
We Took a Ride on NYC's First Self-Driving Shuttle
8. 7. 19
Read More
Autonomous Donuts
Watch a Self-Driving Car Careen Around Corners Like a Racecar
3. 28. 19
Read More
Dangerous Autonomy
Video Shows Tesla Autopilot Steering Toward Highway Barriers
3. 22. 19
Read More
+Social+Newsletter
TopicsAbout UsContact Us
Copyright ©, Camden Media Inc All Rights Reserved. See our User Agreement, Privacy Policy and Data Use Policy. The material on this site may not be reproduced, distributed, transmitted, cached or otherwise used, except with prior written permission of Futurism. Articles may contain affiliate links which enable us to share in the revenue of any purchases made.
Fonts by Typekit and Monotype.