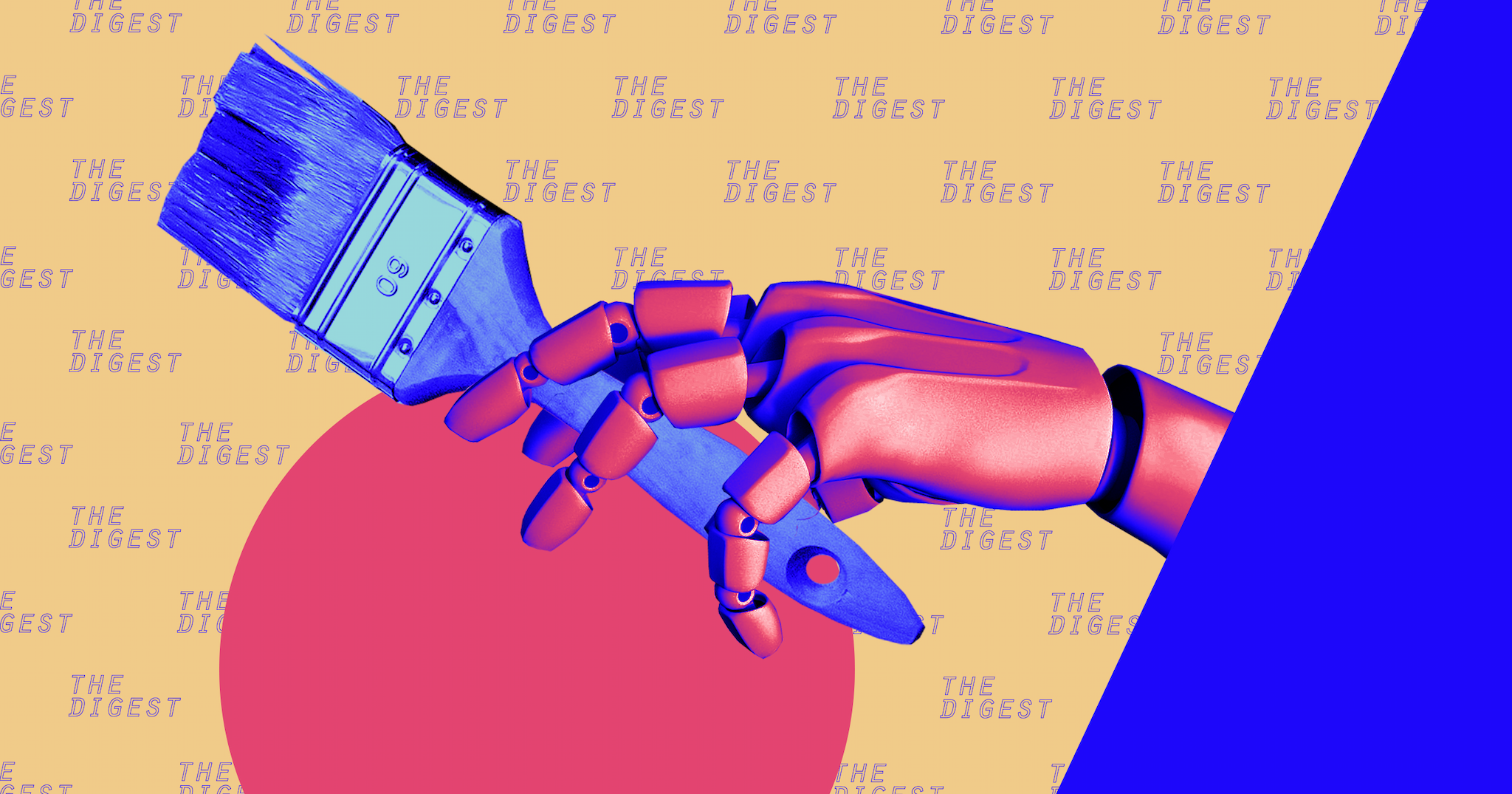 Christie's is betting you'll pay as much for a painting made by AI as you would for a human-made masterpiece.

Christie's is betting you'll pay as much for a painting made by AI as you would for a human-made masterpiece.

ART AND THE ARTIST. British auction house Christie's has facilitated the purchase of works by some the world's most famous artists, from Monet to Picasso to Da Vinci.

Now, a new artist is poised to join the list, only this one isn't human.

A WORLD'S FIRST. Between October 23 and 25, Christie's plans to hold a special sale for limited-edition original prints and series of identical three-dimensional artworks. And it plans to include art created by artificial intelligence (AI): Portrait of Edmond Belamy. This will mark the first time an first auction house sells art created by AI.

The 70-by-70 cm print on canvas is the work of an algorithm created by Obvious, a French collective "of friends, artists, and researchers,” according to the group's web site. To produce the AI-generated portrait, the collective used an AI model known as a generative adversarial network (GAN). A GAN consists of two parts: one that creates (the "generator") and one that critiques (the "discriminator").

To start, the collective fed their GAN a training set containing 15,000 portraits, all created between the 14th and 20th centuries. The generator then attempted to mimic the characteristics of these portraits in a new work of art. It kept creating new pieces until it produced a portrait the discriminator couldn't tell apart from a human-generated piece.

However, the auction of an AI-generated portrait at Christie's could make AI-created art seem, you know, legit. After all, if people are willing to treat it the way they treat human-created art (and pay potentially large sums of money for it), it could change the future of art — how it's made, and how it's valued.

READ MORE: Is the Art Market Ready to Embrace Work Made by Artificial Intelligence? Christie’s Will Test the Waters This Fall [artnet News]

More on AI art: Artificial Intelligence Is Already a Better Artist Than You Are