The algorithm-written poems were convincing enough to make judges think a human had written them. 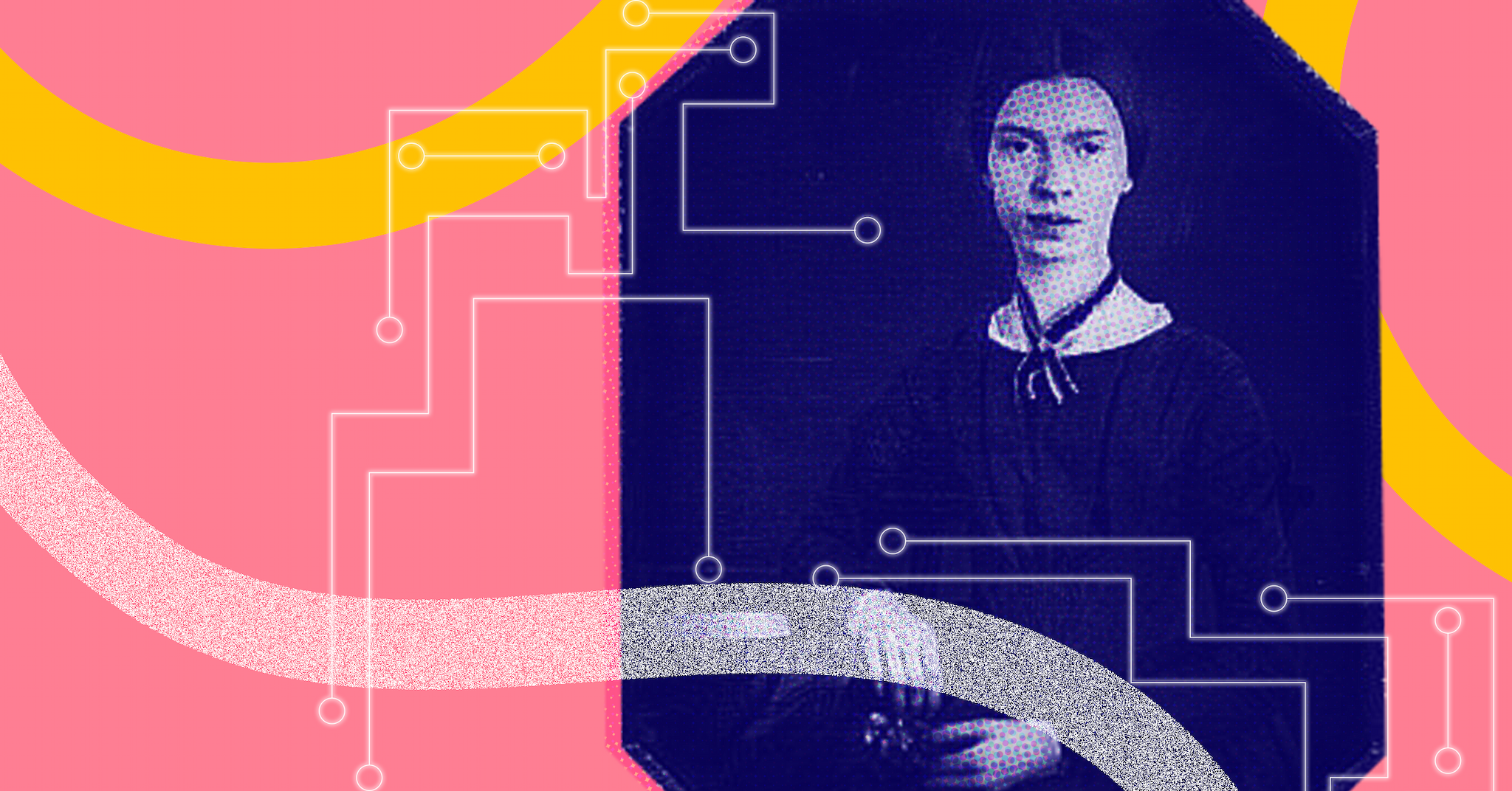 the sun is a beautiful thing

in silence is drawn

only the beginning of light

Was that poem written by an angsty middle schooler or an artificially intelligent algorithm? Is it easy to tell?

Yeah, it's not easy for us, either. Or for poetry experts, for that matter.

A team of researchers from Microsoft and Kyoto University developed a poet AI good enough to fool online judges, according to a paper published Thursday on the preprint site arXiv. It's the latest step towards artificial intelligence that can create believable, human-passing language, and, man, it seems like a big one.

In order to generate something as esoteric as a poem, the AI was fed thousands of images paired with human-written descriptions and poems. This taught the algorithm associations between images and text. It also learned the patterns of imagery, rhymes, and other language that might make up a believable poem, as well as how certain colors or images relate to emotions and metaphors.

Once the AI was trained, it was then given an image and tasked with writing a poem that was not only relevant to the picture but also, you know, read like a poem instead of algorithmic nonsense.

And to be fair, some of the results were pretty nonsensical, even beyond the sorts of nonsense you'd find in a college literary magazine.

this realm of rain

it’s quite and peaceful

by a broken heart

I have no sound

the sound of my heart

You could probably (we hope) pick those out of the crowd as machine-written. But while the AI is no Kendrick Lamar, many of the resulting poems actually did look like poems.

Next, the researchers had to see if the average person could tell the difference. That means: a Turing test of sorts.

The researchers found their judges on Amazon Mechanical Turk — an online service where people complete tasks that benefit from automation but still require human intelligence — and divided people up as either general users or “experts,” who had some sort of background in literary academia. These judges were then presented with poem after poem — sometimes with the associated picture, and sometimes without. They had to guess whether a human had written them, or whether AI had.

That is to say, the machines had them fooled more often than not.

While it might be neat to buy a coffee table book of robot poetry, odds are we’ll see the convincing, evocative language that these algorithms have mastered in more commercially-relevant ways, like ads or customer service chatbots. But even so, it’s nice to imagine a future full of gentle, thoughtful robots studying Shakespeare and comparing their broken hearts to coal trucks.

Read This Next
Bot Wreck
Red Ventures Knew Its AI Lied and Plagiarized, Deployed It at CNET Anyway
Pleading the Fifth
Extremely Embarrassing Evidence Emerges Against CEO of “Robot Lawyer” Startup
Locker Room
Leaked Messages Show How CNET's Parent Company Really Sees AI-Generated Content
Faking Face
Twitter Is "Verifying" Accounts With AI-Generated Faces
Zombie Stage
CNET Sister Site Restarts AI Articles, Immediately Publishes Idiotic Error
More on Artificial Intelligence
All Your Anime Ar...
Yesterday on the byte
Netflix Brags That It Used AI to Replace Human Animators In New Anime
AI After All
Yesterday on futurism
This Entire Sci-Fi Magazine Generated With AI Is Blowing Our Puny Human Minds
AI Hands
Yesterday on the byte
Here's Why AI Is so Awful at Generating Pictures of Humans Hands
READ MORE STORIES ABOUT / Artificial Intelligence
Keep up.
Subscribe to our daily newsletter to keep in touch with the subjects shaping our future.
+Social+Newsletter
TopicsAbout UsContact Us
Copyright ©, Camden Media Inc All Rights Reserved. See our User Agreement, Privacy Policy and Data Use Policy. The material on this site may not be reproduced, distributed, transmitted, cached or otherwise used, except with prior written permission of Futurism. Articles may contain affiliate links which enable us to share in the revenue of any purchases made.
Fonts by Typekit and Monotype.