The working paper found a 58 percent increase in fetal deaths in Flint compared to areas with clean water. 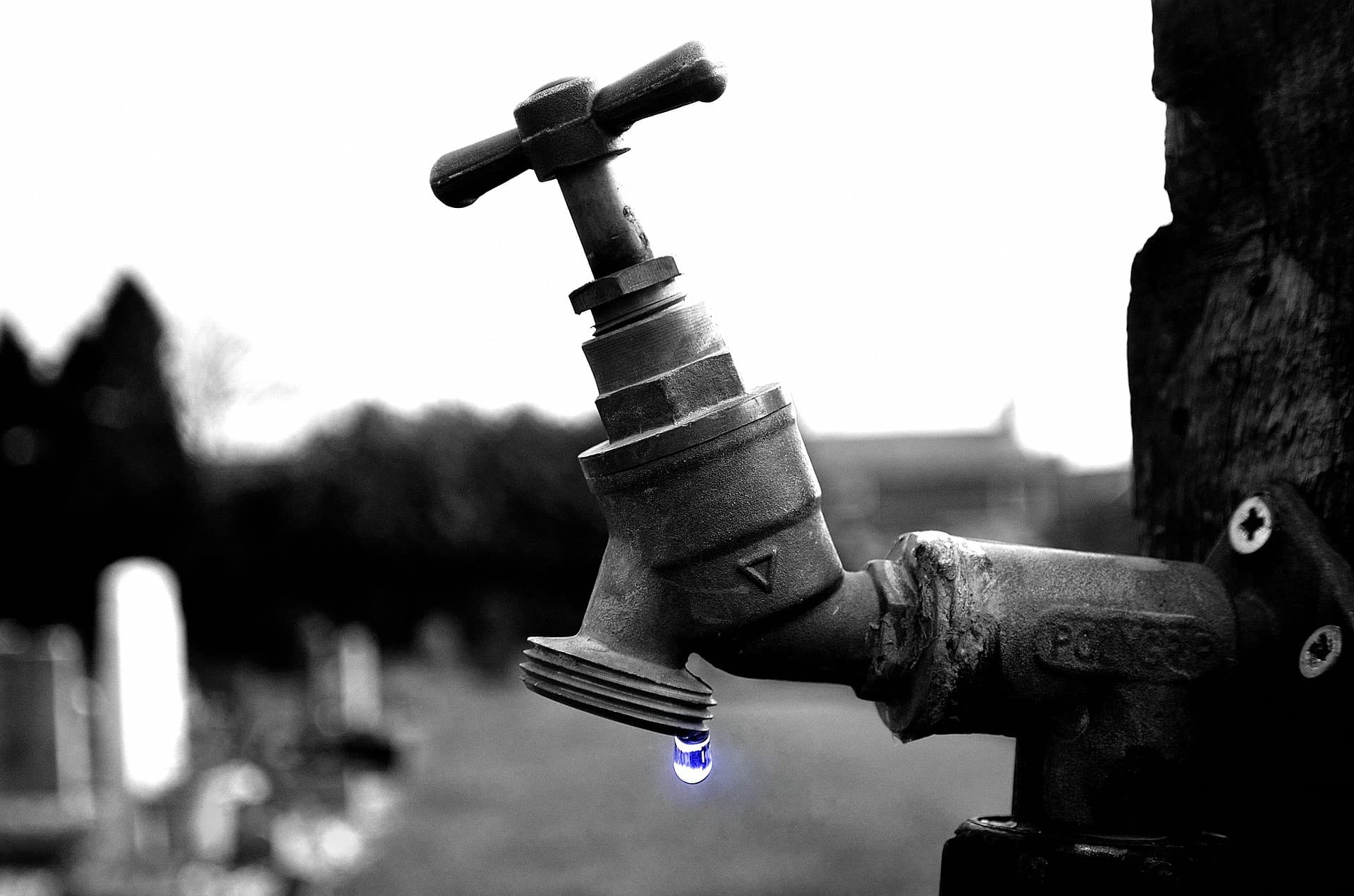 According to new research, the fertility rate in Flint, Michigan, dropped significantly in 2014 after the city switched to Flint River water, causing lead poisoning. The authors of the working paper, which has not been peer-reviewed yet, argue that the drop was caused primarily by a “culling of the least healthy fetuses” — meaning that the lead killed unborn babies that were not strong and healthy enough to withstand it.

The authors, David Slusky of Kansas University and Daniel Grossman of West Virginia University, estimated in their study that between November 2013 and March 2015, “between 198 and 276 more children would have been born had Flint not enacted the switch in water.”

One of the causes for the decrease in birth rates seemed to be a drop in the numbers of women who were able to conceive during that time. The researchers saw a significant decline in the number of fetuses conceived starting in October 2013, which would have been exposed to the tainted water for at least one trimester after the April 2014 water switch, through births taking place until the end of 2015. There was no such drop in 15 other Michigan cities that were economically similar to Flint and had had similar birthrates to Flint before the lead poisoning.

Another reason for the low birth rate was likely that the lead was causing miscarriages and stillbirths. The team examined deaths of fetuses of at least 20-weeks gestation reported by hospitals, excluding abortions, and detected a 58 percent increase in fetal deaths in Flint compared with areas without water affected by lead-poisoning. The authors characterized the change as “horrifyingly large."

Lead exposure causes cognitive deficiencies, lower educational attainment, increased antisocial behavior, and many physical problems affecting the liver, kidneys, and brain in children. Although scientists have documented the harmful effects of lead exposure on the health of children, those effects on fetal health are less understood. Maternal lead exposure is known to be linked in the literature to fetal death, reduced birth rates, prenatal growth abnormalities, and reduced birth weights and gestational periods.

The authors argue that their results probably underestimate the effects of the lead poisoning on fetal deaths and miscarriages because they were limited to data from reporting hospitals. They also did not include miscarriages occurring before 20 weeks' gestation or abortions.

It is important to note that the children born during the lead-poisoning period were also exposed to lead outside of the womb, so these children can be expected to experience a host of health problems throughout their lives. Furthermore, everyone in Flint is still being exposed to lead in the water.

Flint is still overhauling its water infrastructure, which will take years, and is not fully funded despite various legal settlements. At least 10 percent of homes in Flint still had lead concentrations of 12 parts per billion or higher in their water at the end of 2016, which is three times the level observed in Detroit. And although the EPA sets the safe drinking water threshold at 15 parts of lead per billion, according to the World Health Organization “there is no known level of lead exposure that is considered safe.”

For all of these reasons, this is probably just the first of many such statistics and studies that will come out in the coming years as we continue looking at the damage in Flint, which is truly ongoing.