Scientists just have to make sure it doesn't harm humans who drink it. 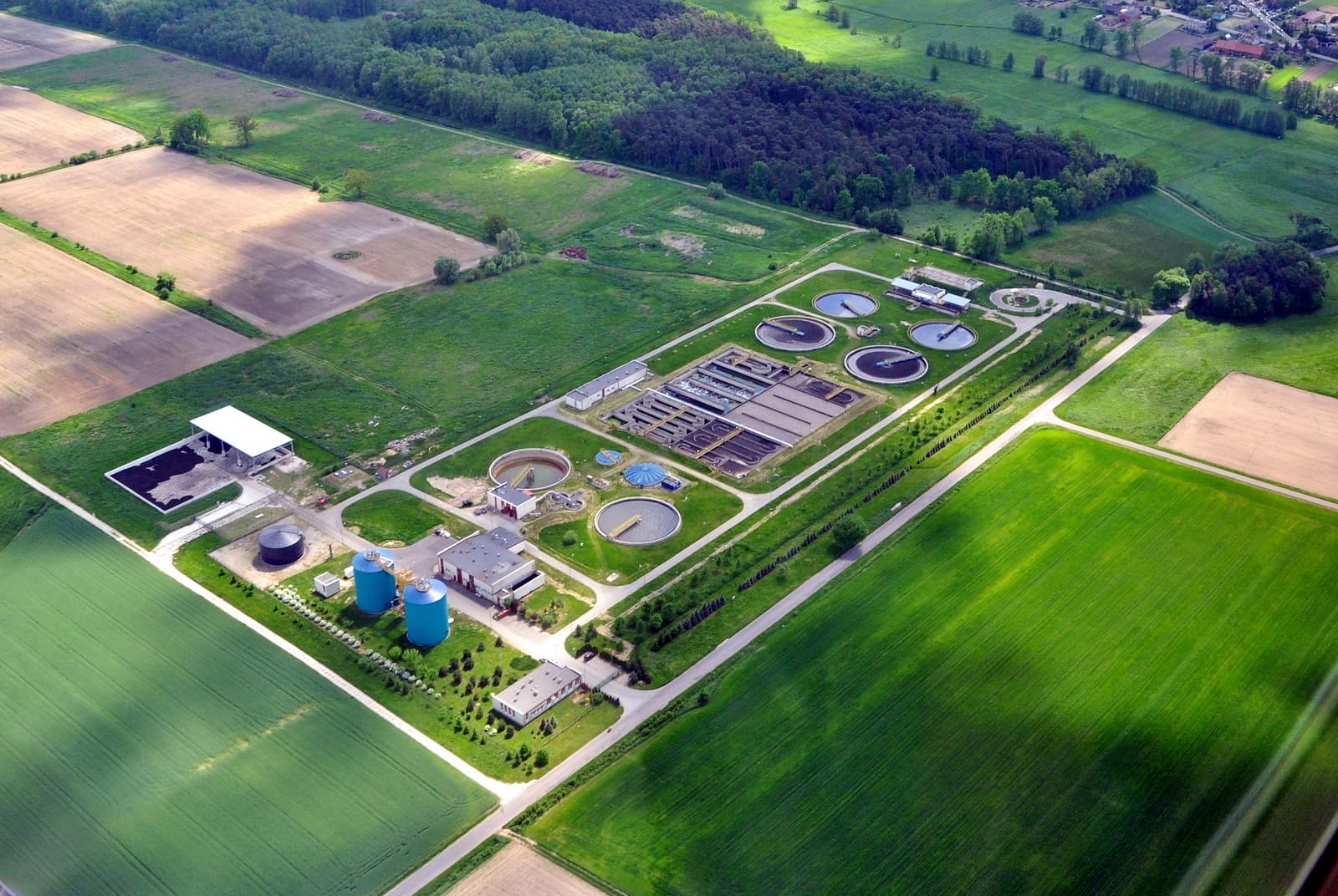 Scientists at Lithuania’s Kaunas University of Technology have come up with a new method to purify water and keep it clean for months.

Currently, purifying water is fairly easy. Most tourists traveling to exotic destination will keep purifying tablets in their bag along with other ordinary supplies such as bandages or malaria pills. What we haven’t quite managed to achieve is a way to make sure that the water we clean today is going to stay drinkable tomorrow, or next week. This is because new bacteria can get in contact with it and contaminate it again, something scientists call “secondary contamination”.

The Lithuanian team sought to address just that, and early tests suggest that their method is so effective it kills off microbes for over three months. The researchers, which chose not to share  their methodology’s details but explained their results, observed that microbes did not breed in drinking water stored in the open after the application of the purification technique, and found that the purified water did not taste or smell any different from standard drinking water from the tap.

Not only is their solution particularly successful, it also operates using a very low concentration of active ingredients, in this case silver.

Silver has been used to purify water as far back as Ancient Rome. However, there are lingering worries about its potential toxicity when consumed in high concentrations, as outlined in a 2014 literature review published by the World Health Organization. In particular, silver is known to be dangerous for the liver.

Some domestic water filtration systems do use silver, but the team wants to make their technology available in liquid and tablet form, so it can be utilized in difficult circumstances like military operations.  Since these methods are designed to be mixed in with water, the concentration of active ingredients is extremely important.

The technique has now been patented, with a prototype for industrial use ready for implementation. Although the treatment is still in its early stages, the researchers believe that their method has the potential to become so cost-effective that it could soon be scaled up and employed in the bottled water industry.