Plastic pollution is responsible for disease outbreaks threatening the most complex reefs. 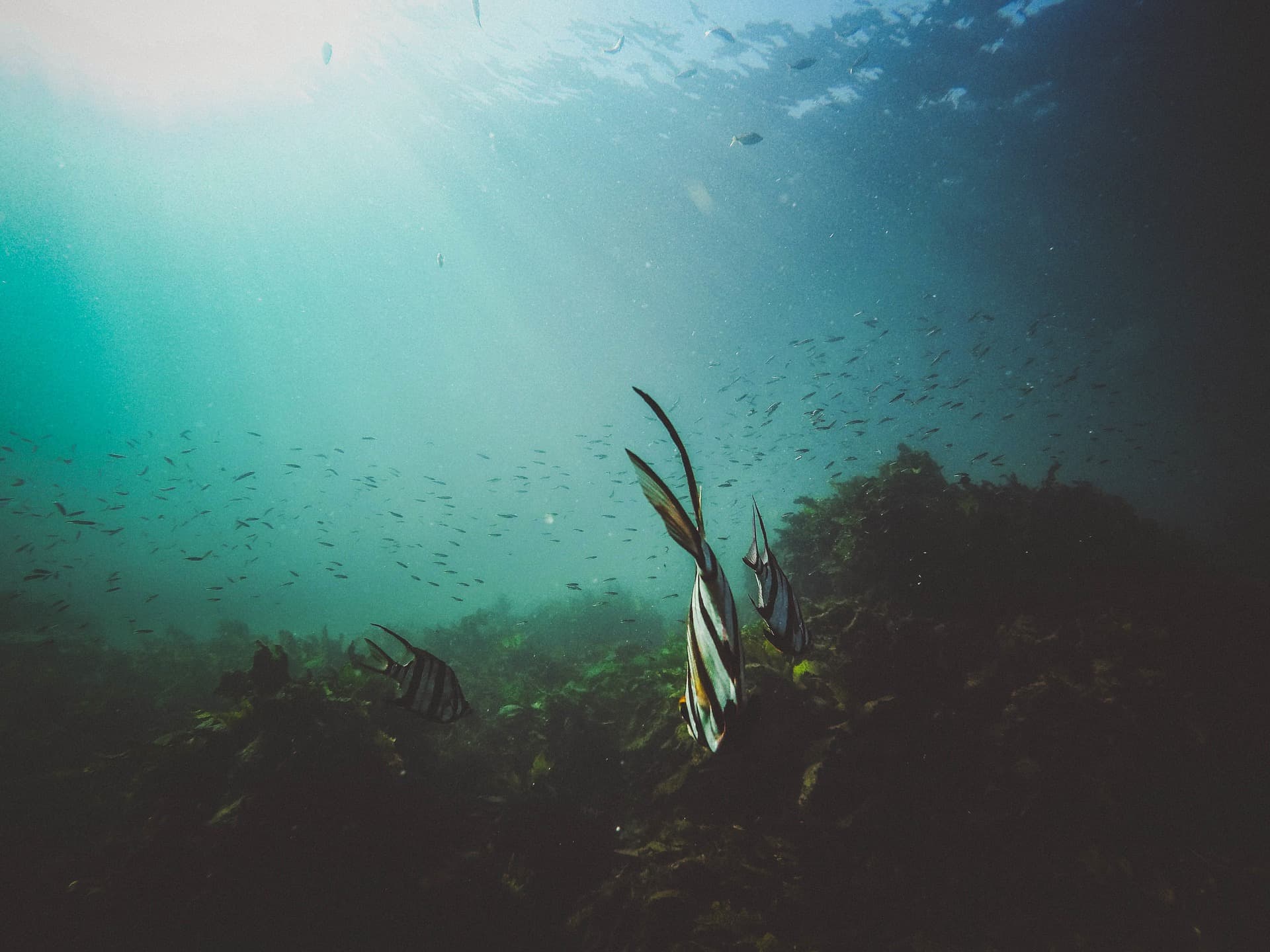 Not only are coral reefs one of the ecosystems most susceptible to climate change, but their complex structure is also vulnerable to an array of other threats, many of which are human made.

Plastic waste is among them, and it's been found to have a disproportionate impact on corals' health, by spreading pathogens that cause lethal disease outbreaks. A study published in the journal Science found that when plastic touches corals, the likelihood that they will get sick increases from 4 percent to 89 percent. And according to the the team at Cornell University in the U.S., over a third of the 159 coral reefs they surveyed was contaminated with plastic.

"Corals are under threat from a long list of sources and climate change is one of the major and most publicized ones," said University of Washington graduate Evan Fiorenza, a co-author, speaking to Futurism. "Our study adds plastic waste to that ever growing list."

Researchers looked at the Asia-Pacific region, where most global coral reefs are located, and estimated that about 11.1 billion plastic items are currently entangled in the region's reefs. They project this number to increase by an additional 40 percent by 2025.

Plastic has a range of negative effects on coral reefs. Waste materials dumped on land can transport harmful pathogens out to sea. As scraps lodge in the reef amid the corals, they often scratch their surface, which creates fertile breeding ground for pathogens, much like a cut on the human body can lead to infection. Stress caused by the presence of plastic debris also makes it more difficult for corals to fight off pathogens.

Disease outbreaks among corals are putting at risk the survival of one of the most biodiverse ecosystems on the planet, but also the human activities revolving around it. Coral reefs are responsible for yearly $375 billion in goods and services related to fishing, tourism, and coastal protection.

Compared with the elusive impacts of climate change, studies that quantify the role of human waste on coral reefs can be a wake up call not only for the public, but also for local administrations:

"While coral reefs are presented with a lot of different threats, I think that addressing plastic pollution is one of the few things that local managers can actually mitigate," co-author Courtney S. Couch, researcher at the University of Hawaii, Manoa, told Futurism. "Having everyone reduce their carbon emissions is absolutely necessary, but it's really hard for local managers to influence our climate. This is one of those tangible things that marine resource managers can certainly work on."

Coastal authorities all over the world are testing new solutions to reduce the amount of plastic waste that travels from the land into neighboring waters. For example, the UK recently implemented its first 'Seabin' to extract oil, plastic, and other debris from Portsmouth harbor, while the city of Rotterdam has been using an aquatic drone known as the "waste shark".

The good news, the authors say, is that everyone can help tackle the problem through small changes in their lifestyle, such as reducing the use of plastic packaging or single-use plastic items.

"Little things we can do in our daily lives can have a huge impact when looked at collectively," co-author Lisa Kelly from James Cook University, in Australia, told Futurism. "You might not think the straw in your drink is a big deal, but in reality, over 500 million straws are used daily in the U.S., so little things really add up."  Remembering to bring a reusable bag when going shopping, or a travel mug to the coffee shop are "great ways to reduce plastic consumption with little to no effort," she said. "Keeping a water bottle handy is also essential, fill it up at a water fountain and avoid buying bottled water."

While achieving a systemic change in the global packaging industry will not be easy despite citizens' best efforts, science proves that small behavioral changes can lead to wide scale transformations.

Read This Next
Save the Corals
Scientists Grow Coral in Lab, in Glimmer of Hope for Dying Reefs
Brands We Love
Cut Plastic Waste With a LastSwab Reusable Swab
Futurism
Researchers Don't Know What's Killing Florida's Coral Reef
Futurism
You're Probably Drinking Microplastics With Your Bottled Water
Futurism
The End of Plastic Has Officially Arrived
More on Earth & Energy
Stem Ware
Yesterday on the byte
Scientists Discover World's Oldest Preserved Vertebrate Brain
From Bad to Worse
Thursday on the byte
Global Warming Is Worse Than We Thought, AI Tells Scientists
RIP Fred
Thursday on the byte
Instead of Predicting Length of Winter, Groundhog Simply Dies
READ MORE STORIES ABOUT / Earth & Energy
Keep up.
Subscribe to our daily newsletter to keep in touch with the subjects shaping our future.
+Social+Newsletter
TopicsAbout UsContact Us
Copyright ©, Camden Media Inc All Rights Reserved. See our User Agreement, Privacy Policy and Data Use Policy. The material on this site may not be reproduced, distributed, transmitted, cached or otherwise used, except with prior written permission of Futurism. Articles may contain affiliate links which enable us to share in the revenue of any purchases made.
Fonts by Typekit and Monotype.