It's threatening the world's third largest reef, so they need to figure this out fast. 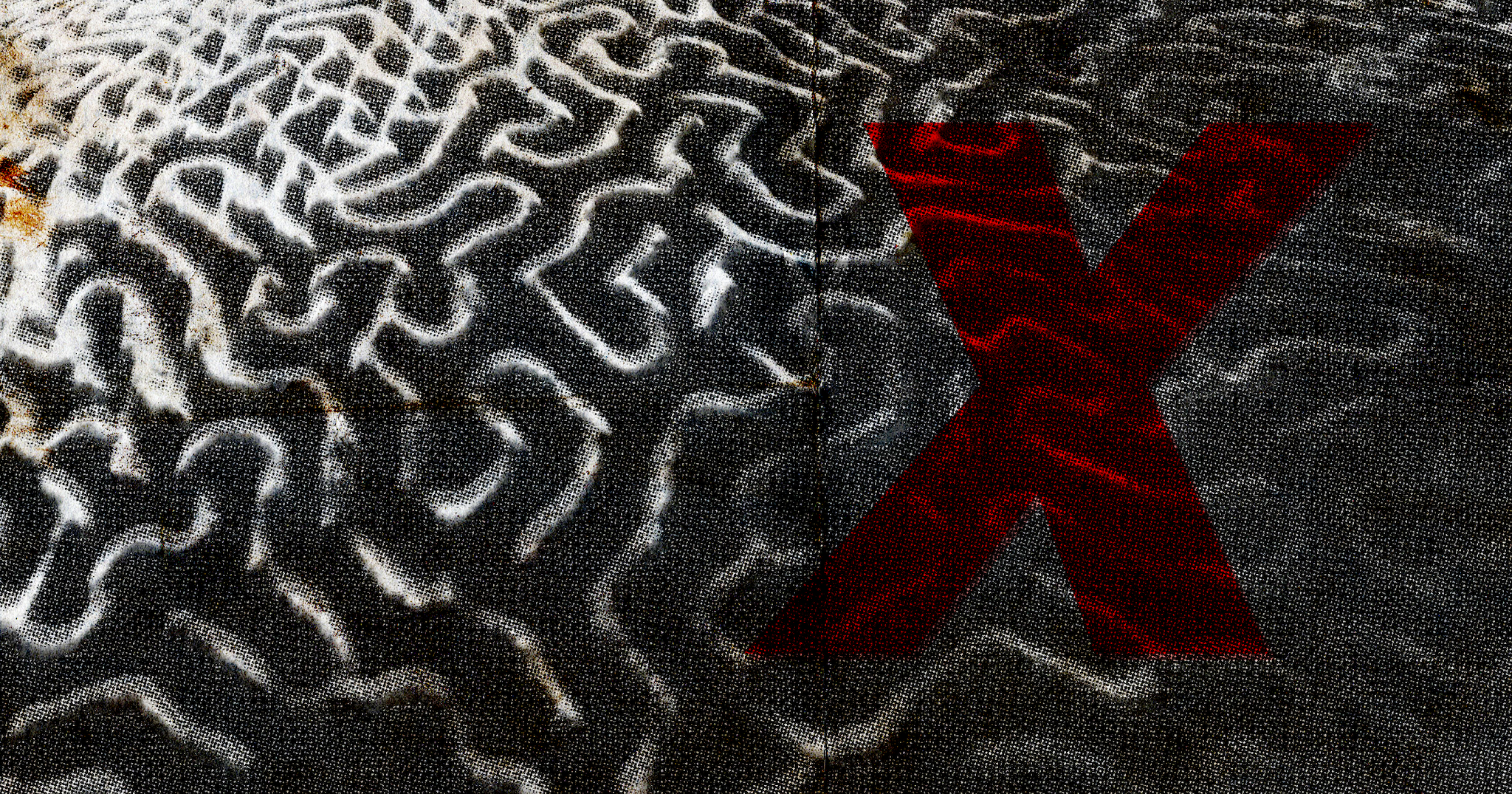 In the fall of 2014, something mysterious started happening to the brain corals near Miami, Florida. Dead, white patches were appearing on the coral’s colorful flesh. The spots grew until they consumed the entire thing, leaving just a skeleton behind.

Almost four years later, researchers still don’t know what is destroying Miami’s corals. And the problem has only gotten worse.

The mystery illness now thrives across more than 170 miles of Florida’s coast, and according to the Miami Herald, qualifies as the largest and longest reef infection on record. All kinds of research teams, from the National Oceanic and Atmospheric Administration to Florida universities, have joined the effort to defeat this coral killer. And since our warming oceans are already putting Florida's corals under a lot of stress, the world’s third largest reef might not be in good enough shape to withstand a disease like this one.

Biologists are pretty sure the so-called “white syndrome” is a bacterial infection. But narrowing down which species of bacteria is responsible would mean they would have to infect a healthy coral with the bacterial suspects in the lab. But like your own body, corals host a huge range of bacteria even when healthy, so isolating the one responsible has turned out to be difficult. It’s also managed to pass between reefs that are physically separated, like those on either side of the Seven Mile Bridge, that researchers didn’t think a disease could cross. In short, its progression is unpredictable.

Since the disease is moving so quickly, researchers don't have time to identify the culprit before trying to stop it. And, seriously, they're trying everything: cutting out the diseased corals, applying chlorine- or antibiotic-laced patches to corals as a kind of disinfectant.

None of these have done the trick. Right now, hopes are riding on combat tactic that is slower-growing, literally. Mote Marine Lab, a private, independent marine research facility in Florida, grows brain corals that can replace parts of a reef that have suffered the most damage. So far, their brain corals are resistant to the disease, though they don't do much to help the remaining corals around it survive. The facility plans to plant 35,000 of their homegrown corals in the Florida Keys this year, according to NPR.

Fingers crossed their implants help stop the syndrome. The Miami Herald notes that, in the 1980s, a similarly brutal disease hit Florida’s reef and pushed two species of coral, staghorns and elkhorns, onto the endangered species list. But there's a chance this disease won't get that far. Even 30 years ago, we couldn't grow healthy corals in the lab.

So it's safe to say we understand more about coral biology than ever before. Perhaps that's enough to help us stop their demise.

Read This Next
Save the Corals
Scientists Grow Coral in Lab, in Glimmer of Hope for Dying Reefs
Futurism
Microbial Armor Could Protect Dying Coral Reefs
Futurism
Tracking Atmospheric "Rivers" Could Help Us Predict Extreme Weather
Futurism
An Ocean of Plastic Is Choking the World's Most Precious Coral Reefs
Futurism
2017 Saw the Costliest Disasters in U.S. History
More on Earth & Energy
Doomscrolling
Yesterday on the byte
Scientists Say We're Closer to Nuclear Armageddon Than Any Other Point in History
Putting a Spin on It
Yesterday on the byte
Earth's Core Appears to Have Stopped Spinning, Scientists Say
Naurrrrrrrrr!
Jan 21 on the byte
Authorities Euthanize World’s Largest Toad
READ MORE STORIES ABOUT / Earth & Energy
Keep up.
Subscribe to our daily newsletter to keep in touch with the subjects shaping our future.
+Social+Newsletter
TopicsAbout UsContact Us
Copyright ©, Camden Media Inc All Rights Reserved. See our User Agreement, Privacy Policy and Data Use Policy. The material on this site may not be reproduced, distributed, transmitted, cached or otherwise used, except with prior written permission of Futurism. Articles may contain affiliate links which enable us to share in the revenue of any purchases made.
Fonts by Typekit and Monotype.