Current models can predict 1-2 weeks in advance, but this one predicted up to five weeks out. 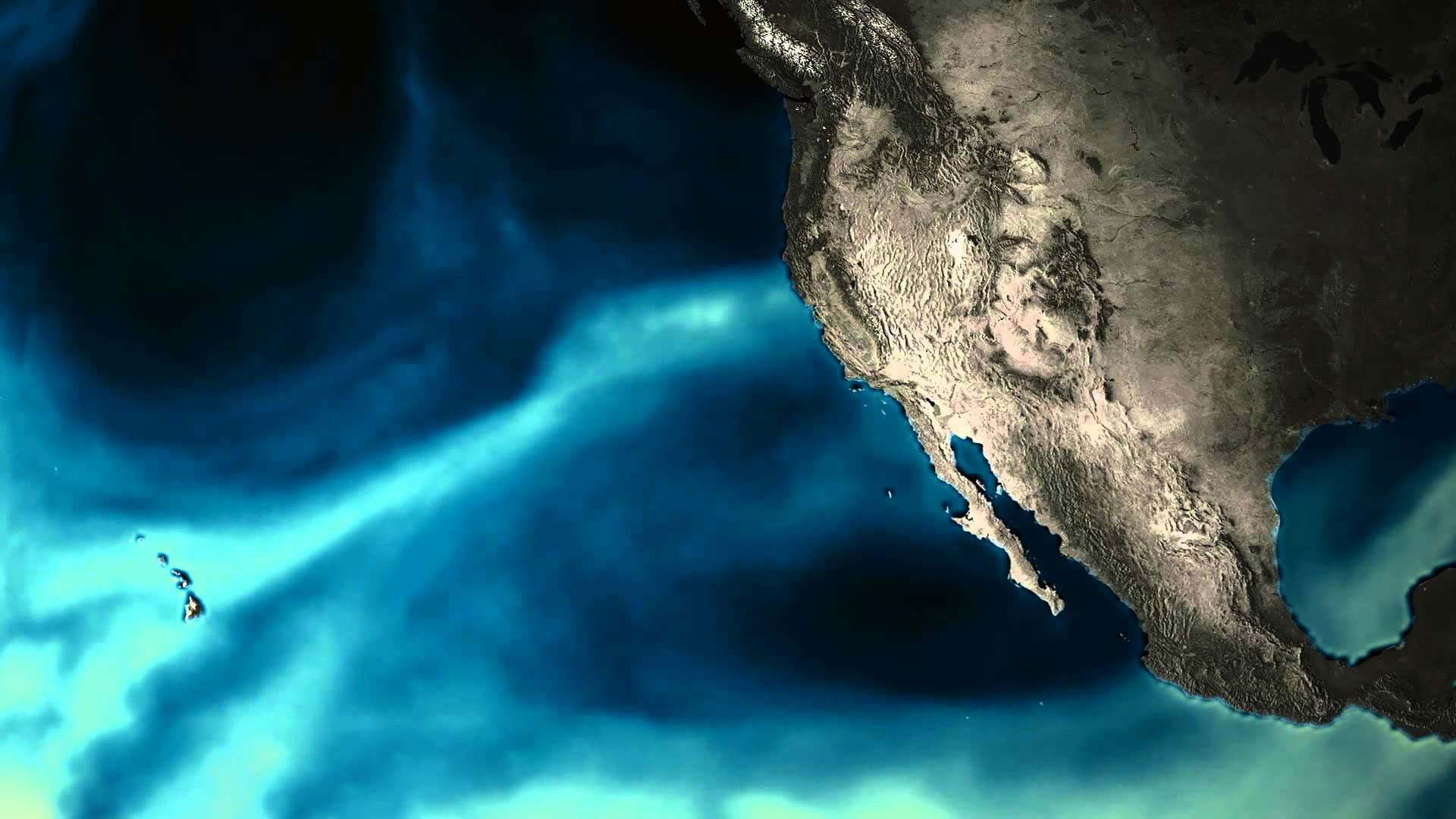 Atmospheric rivers are long, narrow pieces of the atmosphere that appear like ribbons of water vapor traveling from tropical regions. When they arrive over land, they usually result in rain or snow, making them an essential water source for otherwise deficient areas like Southern California and other drought-ridden regions.

While these rivers are vital to survival and water collection, they can also cause mass flooding in these west coast communities. Given that they can bring about natural disasters, being able to predict when the rivers will make landfall would be of great help. Presently, we're only able to predict them about two weeks in advance.

Hoping to improve those predictions, which would give communities more time to prepare, a team of atmospheric scientists at Colorado State University (CSU) developed a model that can predict atmospheric river activity up to five weeks in advance. The study, published in the Nature Partner Journal Climate and Atmospheric Science, is part of an initiative funded by NOAA Research’s MAPP Program and used the team's careful analysis of 37 years' worth of weather data.

Cory Baggett, a co-author of the paper and postdoctoral researcher, said the model is "impressive," considering that even NOAA's state-of-the-art forecasting system and other models elsewhere in the world can only make such predictions, at most, a week or two ahead of time. Many lives could be saved if local emergency crews and reservoir managers had more of a lead time to prepare for extreme weather events, like droughts or heavy rainfall, that atmospheric rivers can bring about.

While preparing for potential natural disasters is an important benefit of the model, the team also noted that it could improve even routine weather reporting — meaning it could help communities feel better prepared whatever the weather may be.

Read This Next
Meteor Madness
NASA Fires Back at Claim Meteor Destroyed House and Killed Dog
Disease Dilemma
Study: Climate Change Making More Than Half of Infectious Diseases Far Worse
Tornado Watch
Tornadoes Like Kentucky's May Be Getting Stronger Due to Climate Change, Scientists Say
When it Melts, it Floods
Why Sea Levels Along The US East Coast Are Rising at Different Rates
Futurism
Researchers Don't Know What's Killing Florida's Coral Reef
More on Earth & Energy
The Brunt of It
Yesterday on the byte
Iceberg Twice the Size of New York City Breaks Off Antarctica
Doomscrolling
Tuesday on the byte
Scientists Say We're Closer to Nuclear Armageddon Than Any Other Point in History
Putting a Spin on It
Tuesday on the byte
Earth's Core Appears to Have Stopped Spinning, Scientists Say
READ MORE STORIES ABOUT / Earth & Energy
Keep up.
Subscribe to our daily newsletter to keep in touch with the subjects shaping our future.
+Social+Newsletter
TopicsAbout UsContact Us
Copyright ©, Camden Media Inc All Rights Reserved. See our User Agreement, Privacy Policy and Data Use Policy. The material on this site may not be reproduced, distributed, transmitted, cached or otherwise used, except with prior written permission of Futurism. Articles may contain affiliate links which enable us to share in the revenue of any purchases made.
Fonts by Typekit and Monotype.