Scientists Grow Coral in Lab, in Glimmer of Hope for Dying Reefs

There might be a way to stop coral bleaching. 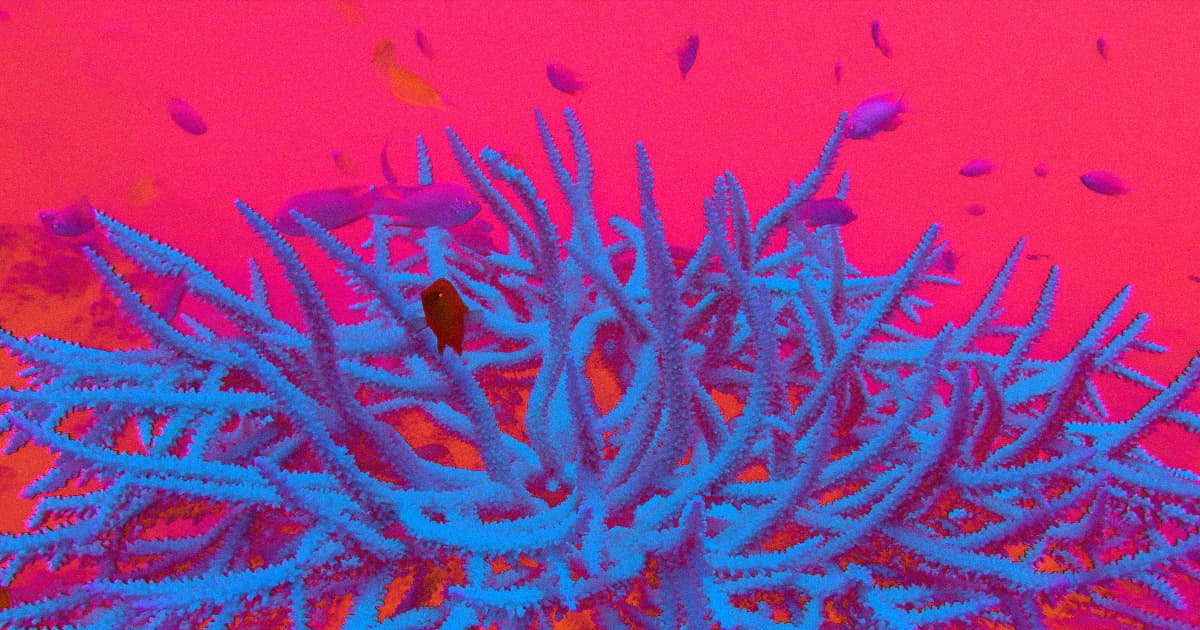 As warming oceans wreak havoc on vulnerable coral reef habitats, scientists are trying to gain insight into what makes them grow — and perhaps find ways to slow or reverse their demise.

As detailed in a new study published this week in the journal Marine Biotechnology, a team of researchers in Japan have managed to successfully establish cell lines in a coral, meaning that they were able to culture cells of a coral in a lab.

"Establishing stable cells lines for marine organisms, especially coral, has proven very difficult in the past," Noriyuki Satoh, professor at the Okinawa Institute of Science and Technology Graduate University and senior author, said in a statement.

"This success could prove to be a pivotal moment for gaining a deeper understanding of the biology of these vitally important animals," he added.

Seven out of eight cell types grown in petri dishes were stable and could go on growing indefinitely. They were even able to resist freezing.

The cell lines incorporated some extremely important parts of the corals that enable them to photosynthesize and provide nutrients — especially pertinent if we ever want to ever understand what causes coral reefs to die off due to global warming.

Warmer temperatures have caused corals to turn completely white, a process known as coral bleaching. If the water is too warm, corals expel algae living in their tissues. While technically survivable, many corals don't survive the stress.

The effect is so enormous, researchers concluded in a study last year, that all coral reefs on Earth could be dead by the year 2100 if we don't take significant action to stop climate change.

"At this point in time, the most urgent need in coral biology is to understand the interaction between the coral animal and its photosynthetic symbiont at the cellular level, and how this relationship collapses under stress, leading to coral bleaching and death," David Miller, leading coral biologist from James Cook University, Australia who was not involved in the research, said in the statement.

Miller also voiced his excitement at the prospect of using the research to find ways to prevent coral bleaching in the future.

Fortunately, the coral cell lines were still viable after being frozen with liquid nitrogen, meaning that Satoh and his colleagues are now able to ship these cell lines to labs across the globe. Perhaps then, we will stand a much higher chance to find ways of reversing some of the harm humanity has wrought on our planet's oceans.

More on corals: New Research: All Coral Reefs May Be Completely Dead by 2100