"Not one cent has come through." 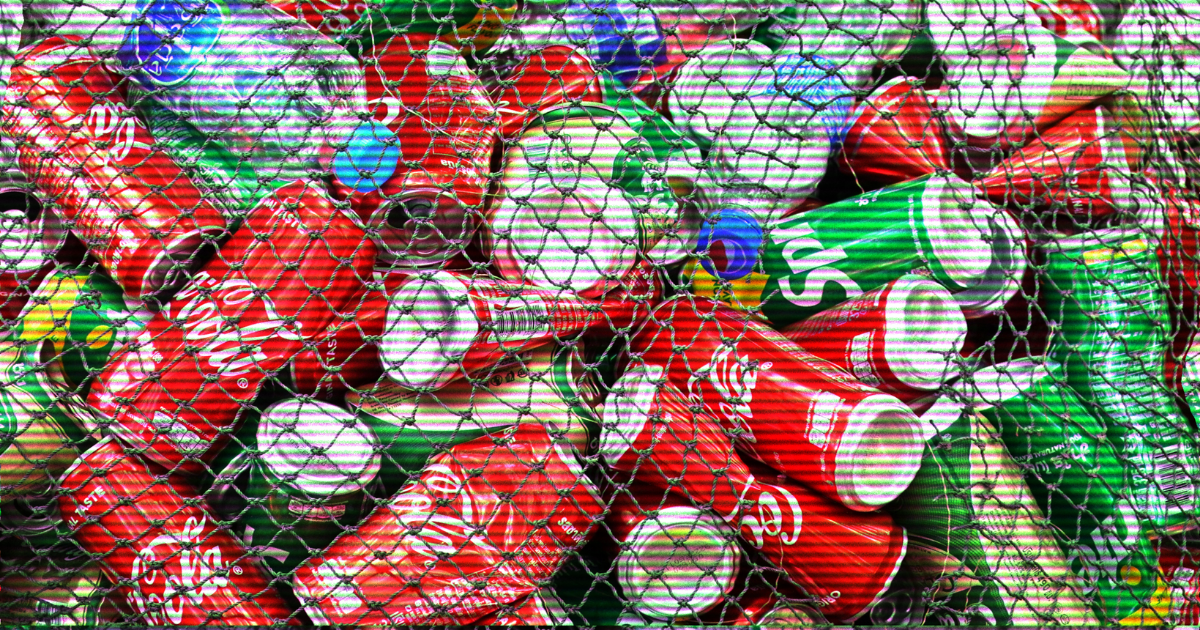 Ramkalawan leads the archipelago nation that encompasses 115 islands in the Indian Ocean, just off the coast of East Africa. In yesterday's Bloomberg report, he said he doesn't expect any substantial climate aid pledges from industrialized nations and that 2021's promises still haven't been met.

Seychelles promised in the Paris Agreement to protect 100 percent of its fragile, greenhouse gas-guzzling underwater meadow, the loss of which could hasten climate disaster. While Seychelles seems to be holding up its end of the climate deal, its leader isn't looking forward to 2022's annual United Nations climate change summit.

Ramkalawan said Western countries give climate aid to nations that "waste everything" and don't make any real changes. He hopes a vulnerability index could be implemented so countries like his can get the assistance they're supposed to.

"I am totally disappointed," Ramkalawan told Bloomberg. "The big promises, the commitments and everything else, not one cent has come through. My expectations are not that high, but we have to go through the motions I guess."

It's cruel fate that Seychelles is a nation harboring delicate global resources and is also one of the most affected by climate change — if centuries of destabilizing colonization can be called fate. Residents on granite outcrops might not be in as much immediate danger, but coral islands farther out into the archipelago threatened by rising ocean waters. To make it worse, Seychelles is a tourist destination that heavily relies on its natural beauty for income.

"We are seeing how certain islands are already changing shape," Ramkalawan told the financial pub. "It’s scary, because the trees are falling. The sand dunes are starting to disappear."

More on renewable energy failures: The UK Is Producing Too Much Wind Power, Actually

Read This Next
The Kids Won't Be Alright
Elon Musk Warns That Humankind Will "End Up in Adult Diapers"
Circle of Life
Hooray! The Great Pacific Garbage Patch Has Become a Thriving Ecosystem, Scientists Say
Life on Earth
Astrobiologists Suggest the Earth Itself May Be an Intelligent Entity
Wake-up Call
The American West's "Megadrought" Is The Worst It's Been in 1,200 Years
Olympic Bummer
The Winter Olympics Have a Problem: They're Being Ruined by Climate Change
More on Earth & Energy
Fire Bird
Yesterday on the byte
Experts Say Birds Are Catching on Fire on Power Lines and Starting Wildfires
Three Cheers
Yesterday on the byte
Happy BBQ Season! There's Beer Made From Toilet Water Now
More and More
Thursday on the byte
Oh Great, Gas AND Solar Prices Are Going Up
READ MORE STORIES ABOUT / Earth & Energy
Keep up.
Subscribe to our daily newsletter to keep in touch with the subjects shaping our future.
+Social+Newsletter
TopicsAbout UsContact Us
Copyright ©, Camden Media Inc All Rights Reserved. See our User Agreement, Privacy Policy and Data Use Policy. The material on this site may not be reproduced, distributed, transmitted, cached or otherwise used, except with prior written permission of Futurism. Fonts by Typekit and Monotype.