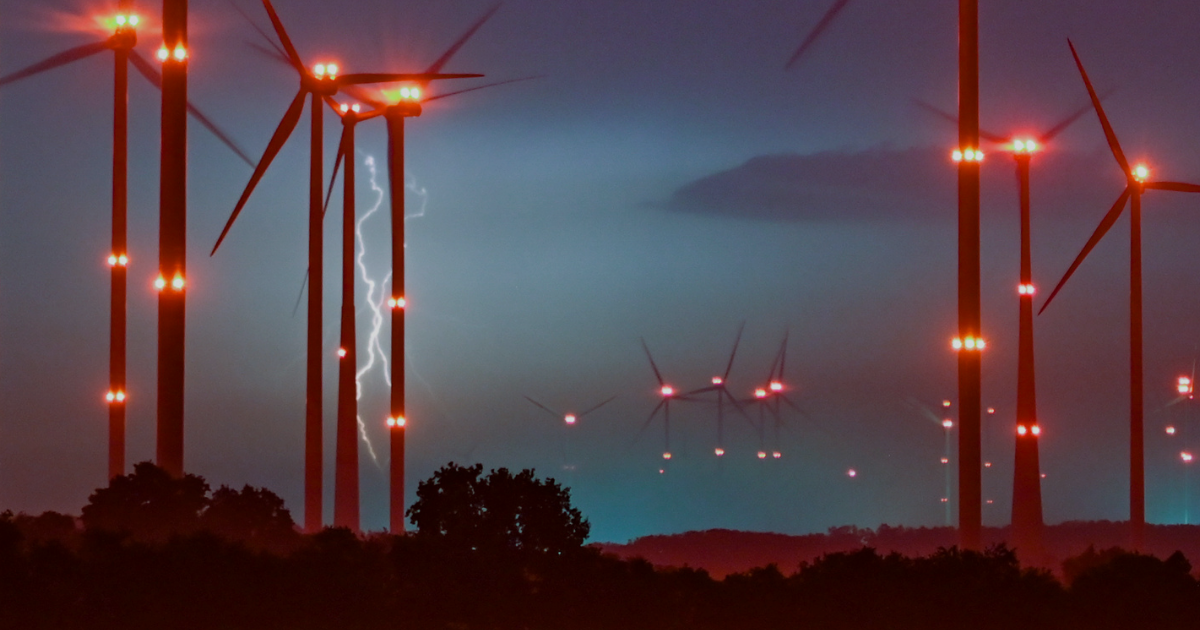 The UK Is Producing Too Much Wind Power, Actually

It's a little bittersweet, but the UK actually produced more wind power than the system could handle this week.

Wednesday's Bloomberg report said a few wind farms in Scotland were asked to reduce output by 25 megawatts, or about as much as two average US households uses in a year. The finance pub says UK grids are having trouble coping with all the power their ocean and land wind farms generate, nor does the country have the ability to store large amounts of it in batteries.

Additionally, windmills can also shut down automatically to protect the machines from damage if they spin too fast in blustery weather — like the winds that produced the power overflow. Bloomberg says the optimal wind speed is 33 mph — anything above that can damage a turbine.

The news comes days after researchers said in a new study that humanity hasn't yet hit the right benchmarks to conquer interplanetary travel and life. We can't produce and store enough energy from Earth's multiple sources yet to power such travels.

That doesn't mean we aren't trying, though.

On Wednesday the UK hit an energy production peak that covered more than half of Britain's power needs, electric vehicles are becoming more accessible and as a species we seem at least somewhat determined to understand and harness nuclear power.

It might not seem like a huge sign of progress, but asking wind farms to slightly reduce production is probably one of many steps on the journey to make Earth sustainable — we need energy production and long-term storage if we're ever going cold turkey on fossil fuels.

More on the need to electrify: Zoo Saving DNA From Rare Animals In Case They Go Extinct