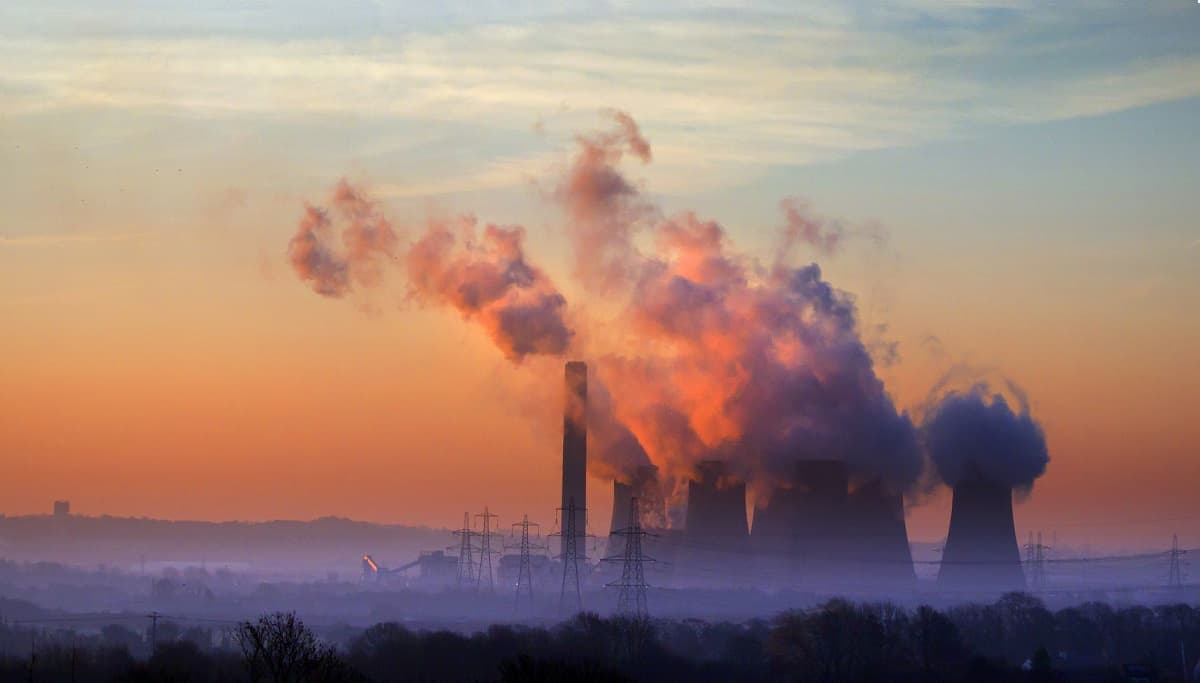 Oh, and she blasted the company in an email to a thousand former coworkers.

Oh, and she blasted the company in an email to a thousand former coworkers.

A just-departed consultant for the fossil fuel industry has harsh words for her former employer.

As Politico reports, former Shell safety consultant Caroline Dennett sent a strongly-worded missive to the company's executive committee — and more than 1,000 of her ex-coworkers.

In the email, obtained by Politico, Dennett accused Shell of "failing" on a "planetary scale" to live up to its purported "no harm" sustainability pledge.

"Shell is operating beyond the design limits of our planetary systems," the UK-based ex-consultant wrote. "Shell is not implementing steps to mitigate the known risks. Shell is not putting environmental safety before production."

The report notes that in spite of Shell's lip service to a supposed "net-zero" emissions strategy, the company is still moving forward with plans to explore new gas fields until 2025, even if it takes lobbying efforts to allow more fossil fuel extraction.

"I can no longer work for a company that ignores all the alarms and dismisses the risks of climate change and ecological collapse," Dennett wrote in the email, which also urges her former coworkers "to look in the mirror and ask themselves if they really believe their vision for more oil and gas extraction secures a safe future for humanity" and to "please walk away and towards a more sustainable career."

When Politico reached out to Shell for comment, a company spokesperson said that the oil giant is "determined to deliver on our global strategy to be a net-zero company by 2050" — the same year the International Energy Agency cites as when the world can reach net-zero carbon emissions only if companies stop new construction of oil and gas fields right now.

Here's hoping we make it that far.

More on oil: Wealthy Horrified That Drought Could Affect Their Luxurious Pools and Koi Ponds