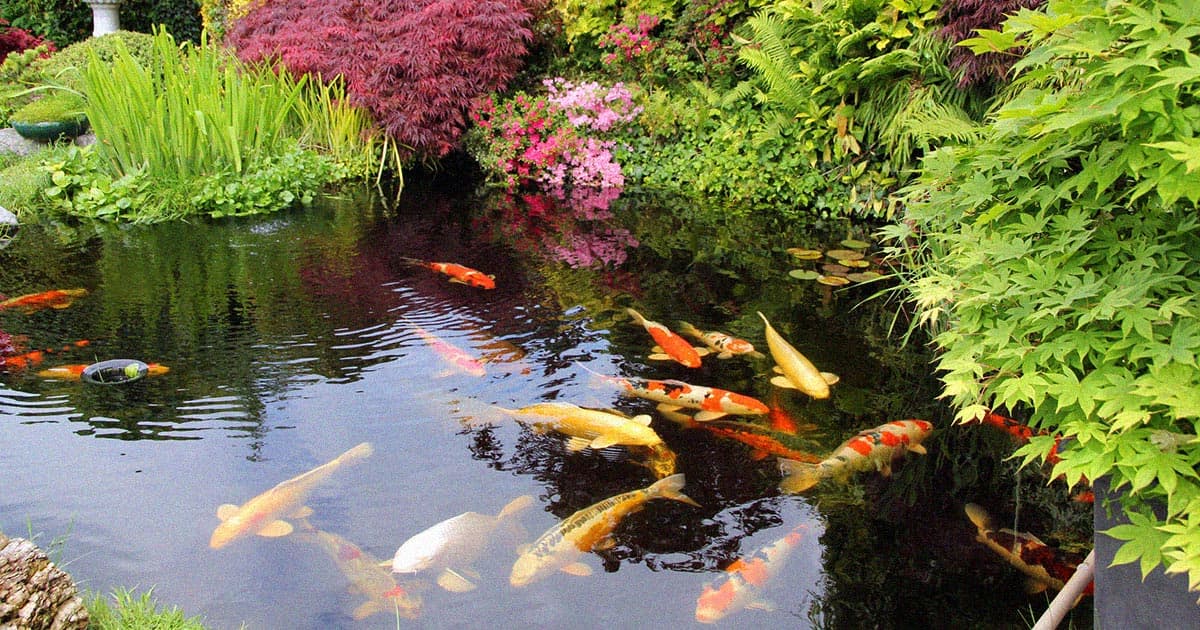 Following a climate change-fueled drought, California's water levels are at a historic low point, with the government placing unprecedented restrictions on water usage.

But all that talk is not sitting well with the ultra wealthy — many of whom enjoy vastly different living conditions than those in lower income brackets — some of whom are now literally worried for their elaborate koi ponds, swimming pools, and the cleanliness of their cars, the LA Times reports.

"We have a few large koi pond [sic] with over 100 fish," a person said during a town hall meeting of the Las Virgenes Municipal Water District, as quoted by the newspaper. "Is there a special exemption for them?"

The surrounding communities are home to some big name celebrities, including the Kardashians. Big mansions with significant water demands aren't uncommon, with expansive swimming pools and lush gardens lining the otherwise arid landscape.

Despite the pleas, the government's message is clear: reduce water usage at all costs, even if that means lawns go brown or pools need to be covered.

"I think it would be helpful for people to understand we live in a Mediterranean ecosystem and water is not a natural, flowing product here," Mary Sue Maurer, the mayor of Calabasas, a city in the Las Virgenes school district, said during the town hall, as quoted by the LA Times.

"We need to rethink these lush green lawns and perennials and focus on what the natural environment would be," she added.

The Golden State is in crisis mode right now. Reservoirs across the state are well below their historic averages, according to the Associated Press, with state officials finding wells at all-time low levels and towns running the risk of running out of water during what is bound to be a very hot and dry summer.

No wonder complaints coming from the ultra wealthy sound more preposterous than ever before.

More on droughts: Earth Should Brace Itself For Multi-Decade “Mega-Droughts”

Dry Dock
The Top 13 Wildest Objects That Terrible Droughts Have Revealed
Aug 27
Read More
Wake-up Call
The American West's "Megadrought" Is The Worst It's Been in 1,200 Years
Feb 15
Read More
Make It Rain
A Bunch of US States Are Now Using Weather Modification Technology
3. 16. 21
Read More
+Social+Newsletter
TopicsAbout UsContact Us
Copyright ©, Camden Media Inc All Rights Reserved. See our User Agreement, Privacy Policy and Data Use Policy. The material on this site may not be reproduced, distributed, transmitted, cached or otherwise used, except with prior written permission of Futurism. Articles may contain affiliate links which enable us to share in the revenue of any purchases made.
Fonts by Typekit and Monotype.