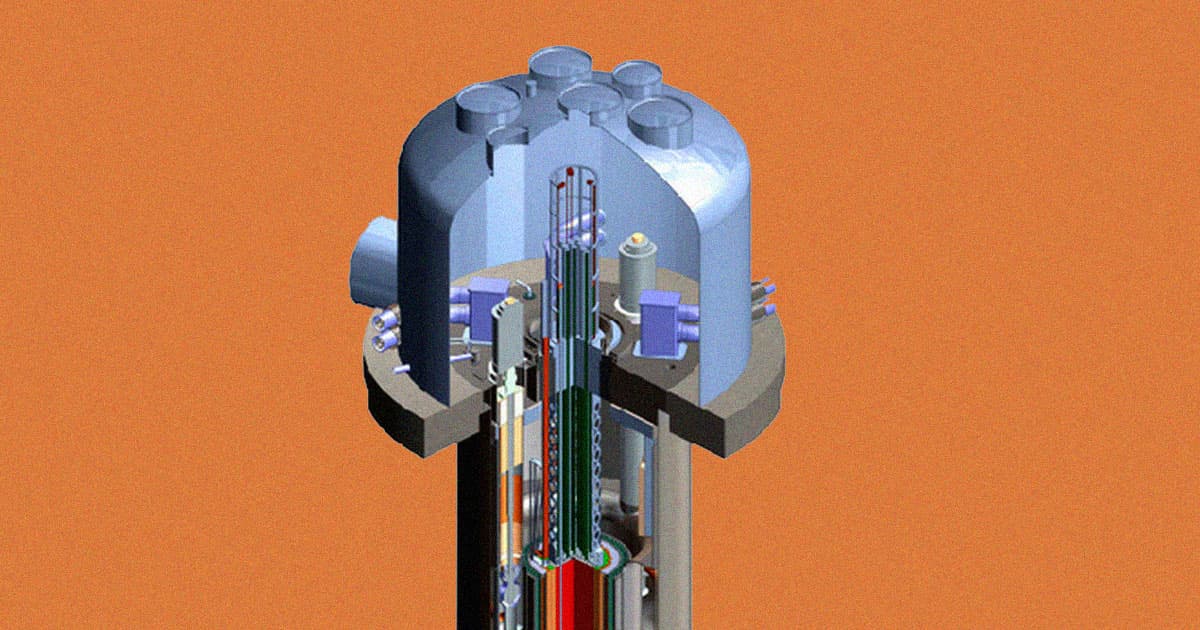 "We think Natrium will be a gamechanger for the energy industry."

"We think Natrium will be a gamechanger for the energy industry."

Microsoft CEO Bill Gates has decided to fully LARP as Mr. Burns from "The Simpsons" by starting his own nuclear power plant — and he’s chosen a tiny Wyoming city to build it in.

The Natrium nuclear power plant will be built in Kemmerer, Wyoming, reports The Guardian. The facility will replace an old coal plant that’s slated to shut down by 2025, and is expected to create as many as 250 jobs in the 2,600-population city, once completed and operational.

Behind the operation is TerraPower, an energy company founded by Gates and owned by Warren Buffet’s Berkshire Hathaway.

Natrium itself is going to be a 345-megawatt sodium-cooled reactor that would serve roughly 250,000 homes in the area around Kemmerer, according to The Guardian. This type of reactor allows the plant to quickly shut down in case of a catastrophic "Chernobyl"-esque emergency, the hope being that it'll be safer than older and more traditional reactors.

"We think Natrium will be a gamechanger for the energy industry," Gates said during the project’s launch event in June.

Meanwhile, others aren’t so convinced of the technology. Edwin Lyman, director of nuclear power safety at the nonprofit science advocacy group Union of Concerned Scientists, told The Guardian that he believes using liquid sodium "has many problems."

"Honestly I don’t understand the motivation," Lyman told the newspaper. "There are some people who are just strong advocates for it and they’ve sort of won the day here by convincing Bill Gates that this is a good technology to pursue."

Regardless, it is a bit confusing why two of the most prominent billionaires in the world have decided to team up to build a nuclear power plant in a tiny Wyoming town — it could chart a new course for cleaner energy, but it's fair to say that it’s also giving off big evil-wealthy-supervillain energy.

More on Bill Gates: Bill Gates Was Reportedly Horrible to His Employees