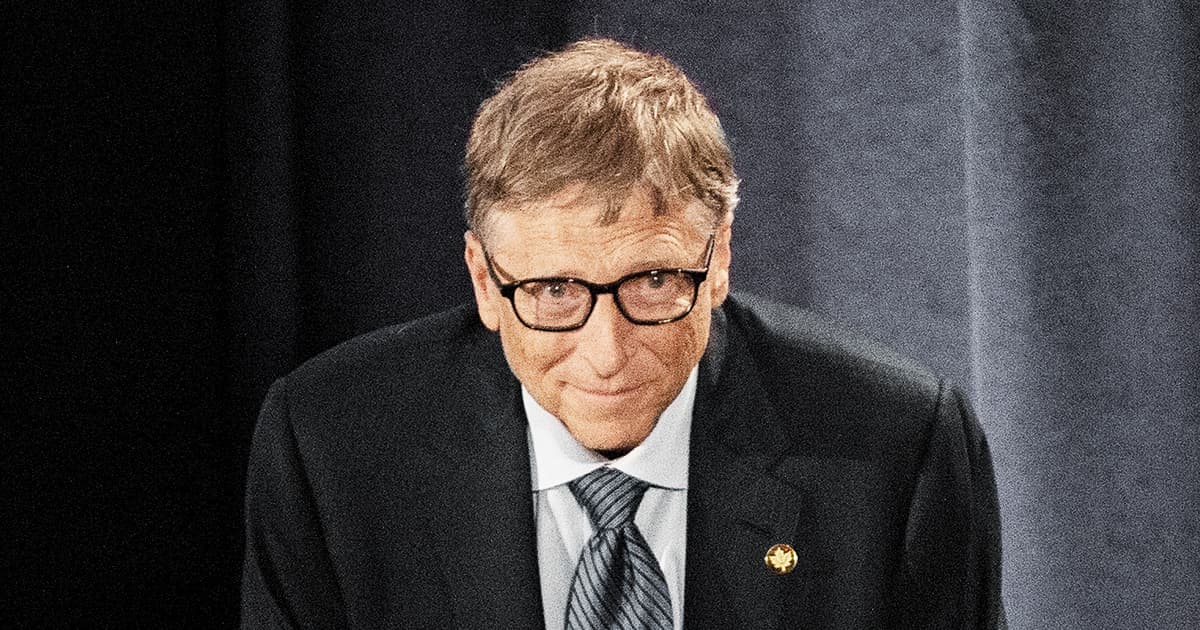 Bill Gates Was Reportedly Horrible to His Employees

As more details emerge about Melinda and Bill Gates' relationship leading up to their recent divorce announcement, it's becoming increasingly clear that Bill's carefully-crafted public persona of an earnest geek who wants to save the world is in reality much more complicated.

As that affable persona shatters, more people are speaking up about Gates' tendencies to pursue extramarital affairs at work, as well as the general difficulties of working under the mega-billionaire. Former Microsoft employees and associates who stayed anonymous due to non-disclosure agreements (NDAs) are now telling Vanity Fair that, as far as bosses go, Gates was particularly demanding, impatient, unrelenting, and condescending.

The challenges of working under or around Gates have been something of an open secret for decades, according to Vanity Fair. But Gates and his legal teams generally kept details — like his ties to Jeffrey Epstein, and how he left Microsoft's board in suspiciously short order after an investigation into an inappropriate relationship with an employee — under wraps through aggressive usage of NDAs.

"For such a long time you were told, 'You have an NDA. You can't talk,'" an anonymous former employee who was bound by such an agreement told the publication.

They added that the enhanced scrutiny of Gates' life and relations since his divorce announcement has motivated more people to speak up but that Gates' legal team still poses enough of a threat to keep people in line.

"And these are not nice lawyers," the former employee said.

However, many of the anonymous sources expect even more details to emerge and a clearer portrait of Gates to be painted as the divorce proceeds through various next steps in the coming months.

Market Madness
Bill Gates Says He's Quite Concerned About the Global Economy
5. 10. 22
Read More
Evil Personified
Melinda Gates Slams Ex-Husband for Friendship With "Abhorrent" Jeffrey Epstein
3. 3. 22
Read More
Gates Closed
Bill Gates Reportedly Left Microsoft Board Amid Sex Allegations
5. 17. 21
Read More
+Social+Newsletter
TopicsAbout UsContact Us
Copyright ©, Camden Media Inc All Rights Reserved. See our User Agreement, Privacy Policy and Data Use Policy. The material on this site may not be reproduced, distributed, transmitted, cached or otherwise used, except with prior written permission of Futurism. Articles may contain affiliate links which enable us to share in the revenue of any purchases made.
Fonts by Typekit and Monotype.