His explanation was a little confusing, honestly. 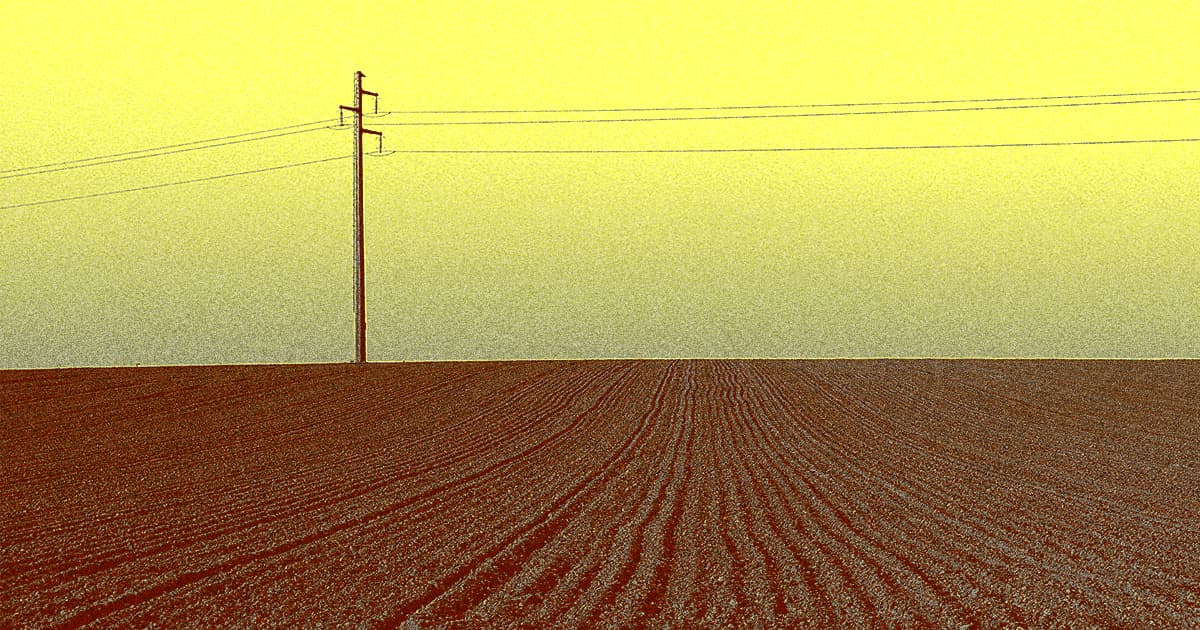 You might remember an intriguing story from earlier this year, when an investigative journalist discovered that Microsoft co-founder Bill Gates had been quietly buying up so much farmland that he now appears to own more of it than anybody else in America.

The story — that the guy behind MS-DOS and Internet Explorer was going all in on agriculture — raised eyebrows in the media, but we never got a satisfying answer about why the billionaire philanthropist was buying up all that farmland.

At least, that was the situation until this week, when Gates held yet another "ask me anything" meet-and-greet on Reddit, this time to promote his new book about climate change. During the AMA, one of the top questions cut right to the chase.

"Hey Bill!" a redditor wrote. "Why are you buying so much farmland?"

"My investment group chose to do this," he wrote. "It is not connected to climate."

That sounds like a firm enough answer, but then the billionaire appeared to contradict himself,

"The agriculture sector is important," he continued. "With more productive seeds we can avoid deforestation and help Africa deal with the climate difficulty they already face."

Then he doubled down on the climate connection, speculating about whether biofuels could help cut down on engine emissions.

"It is unclear how cheap biofuels can be but if they are cheap it can solve the aviation and truck emissions," Gates wrote.

What's the takeaway here? Unclear. Maybe Gates was trying to say that the farmland investments were purely financial, but that he sees ways that they could help the environment.

Or maybe he just likes sharing his opinions, even if they don't always add up.

READ MORE: I’m Bill Gates, co-chair of the Bill and Melinda Gates Foundation and author of “How to Avoid a Climate Disaster.” Ask Me Anything. [Reddit]

Read This Next
Remember Donald?
Donald Trump Goes on Bizarre Rant Against Electric Cars
Dry Dock
The Top 13 Wildest Objects That Terrible Droughts Have Revealed
Harambe 2.0
Freya the Boat-Climbing Walrus Euthanized Because of Stupid Humans
Bad Spill
Scientist Warns That a Huge Tanker Is Probably Going to Spill a Million Barrels of Oil Into the Ocean
Bitcoin Ban
Another Entire Country Just Banned Crypto Mining
More on Earth & Energy
From Bad to Worse
Yesterday on the byte
Global Warming Is Worse Than We Thought, AI Tells Scientists
RIP Fred
Yesterday on the byte
Instead of Predicting Length of Winter, Groundhog Simply Dies
Fly Guy
Wednesday on the byte
Bird Advocates Horrified by Pigeon Dyed Pink For Gender Reveal Party
READ MORE STORIES ABOUT / Earth & Energy
Keep up.
Subscribe to our daily newsletter to keep in touch with the subjects shaping our future.
+Social+Newsletter
TopicsAbout UsContact Us
Copyright ©, Camden Media Inc All Rights Reserved. See our User Agreement, Privacy Policy and Data Use Policy. The material on this site may not be reproduced, distributed, transmitted, cached or otherwise used, except with prior written permission of Futurism. Articles may contain affiliate links which enable us to share in the revenue of any purchases made.
Fonts by Typekit and Monotype.