Australia Has Big Plans to Save the Great Barrier Reef. But It Can't Do It Alone.

Ocean heat waves and high carbon dioxide levels are much bigger threats to this natural wonder. 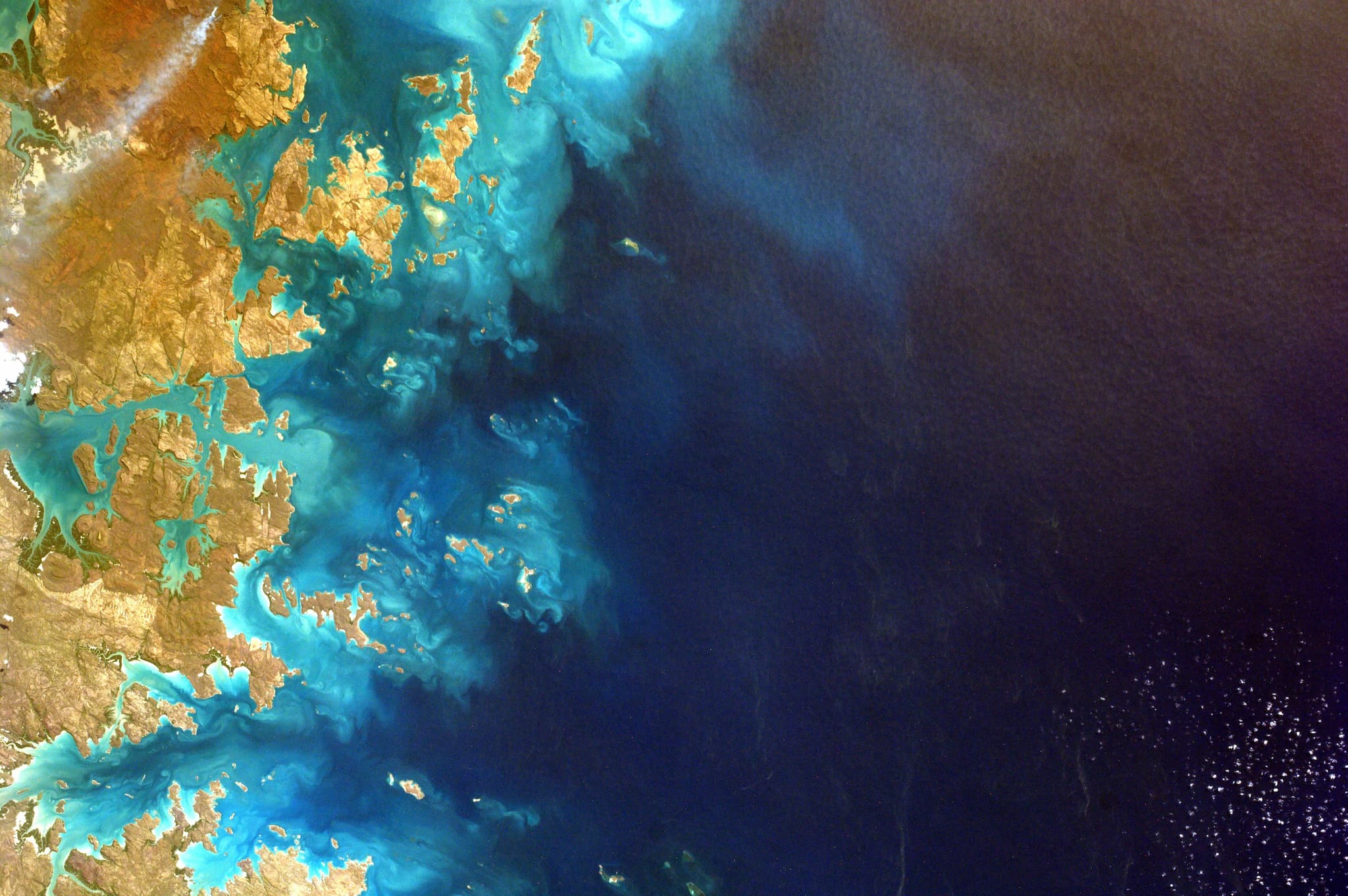 The Great Barrier Reef may not have much time left, but Australia doesn't plan to let one of the world's natural wonders die out so easily. The Australian government is investing over 500 million Austrian dollars (more than US $376 million) into protecting the Great Barrier Reef. Without global action on climate change, however, it won't do much good.

According to Australia's SBS News, the new investments will go towards scientific research, decreasing the populations of coral-munching crown-of-thorns starfish, and improving water quality, including reducing sediment run-off from farms (which harms reefs both by directly landing on them, and by introducing chemical pollution).

There's no question these efforts will improve the health of this massive reef. But the fact remains that the greatest threat to the Great Barrier Reef? Ocean waters overall are growing too warm — and increasingly too acidic — for coral to survive.

Earlier this month, research published in Nature showed that underwater "heat waves" killed a third of corals on the Great Barrier Reef in 2016, part of the widespread annihilation of corals that took place between 2014 and 2017. These coral deaths, on the GBR and elsewhere, happened because warm waters stressed corals so much that they ejected the photosynthetic algae that they need to survive, leading to a pure white color — a process called bleaching.

Scientists predict that oceans will get even warmer, so bleaching events like these will likely become more common. Corals are also threatened by the much more insidious problem of ocean acidification — dissolved carbon dioxide makes water more acidic, which dissolve coral skeletons and stress corals, causing bleaching. Some scientists have gone so far as to predict that corals are slated for extinction by the end of the century.

It's true that corals' health is more at risk if they are already stressed by bad water quality and predators, so Australia's current efforts aren't entirely pointless.

But climate change is still the root of the problem. As scientists have pointed out before, if we don't reduce global carbon dioxide levels and curb ocean warming, these efforts will be pointless in the long run.

That means that the GBR's fate is tied into the actions of every nation, not just those of its parent country (though, frankly, it would help if Australia itself stopped subsidizing coal-fired power plants, which are big contributors to climate change). While nearly every country on earth has pledged to lower global greenhouse gas emissions by signing the Paris Agreement, we have a ways to go towards meeting the agreement's goals.

According to researchers, much of the damage that the Great Barrier Reef has already suffered is irreversible. That means we're going to need to act fast to save what's left, or these massive coral wonders may go the way of the dodo bird.