"Reducing global coal consumption should be a vital and urgent priority for all countries and states." 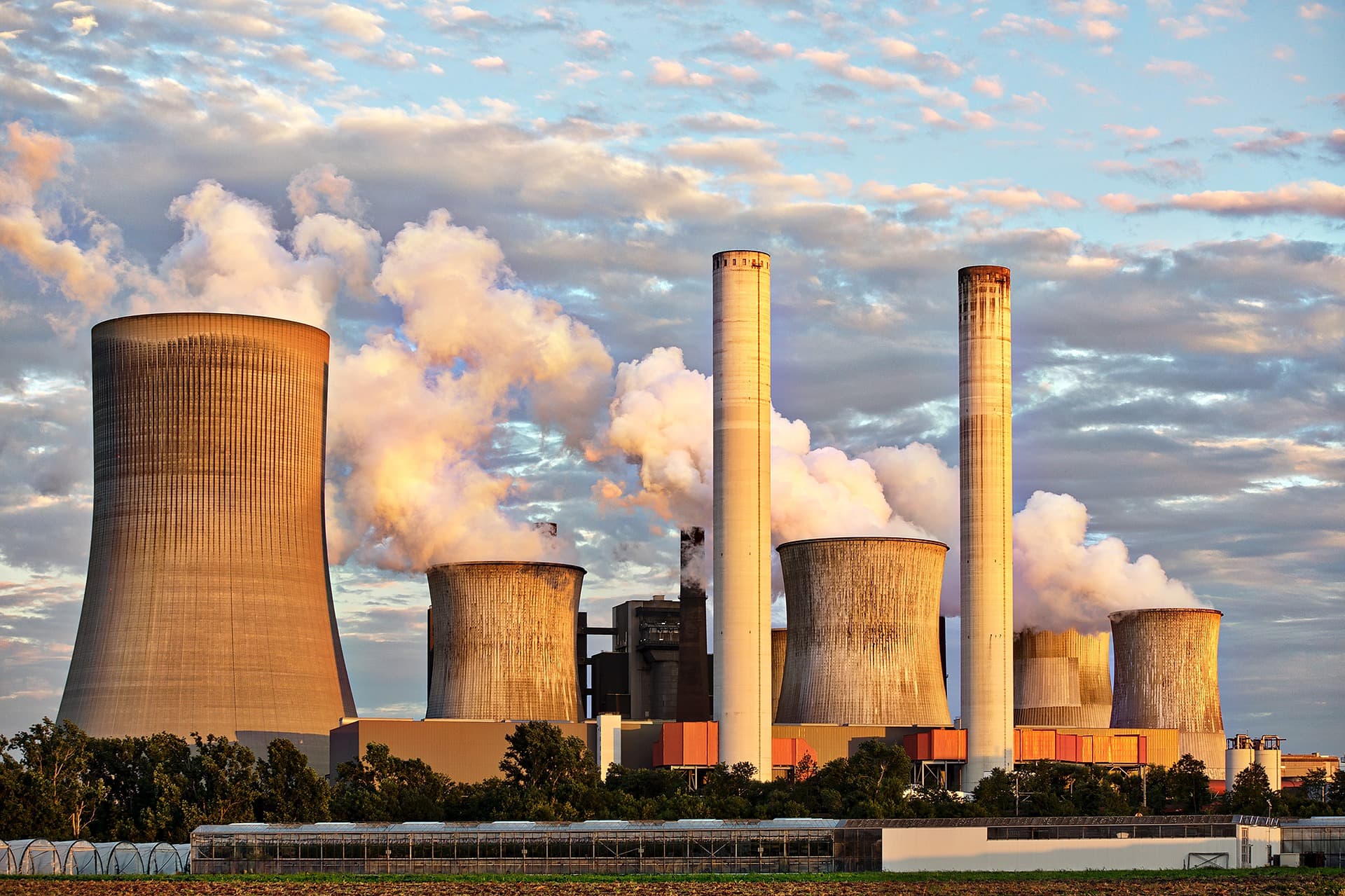 The UK and Canada have come together to launch an international partnership, in the hopes of advancing efforts to transition away from using coal as an energy source. The Powering Past Coal Alliance was announced at the COP23 climate talks hosted by the United Nations.

"Reducing global coal consumption should be a vital and urgent priority for all countries and states," said the UK's Minister for Climate Change and Industry, Claire Perry. "The Powering Past Coal Alliance will signal to the world that the time of coal has passed. The UK is committed to completely phasing out unabated coal-fire power generation no later than 2025 and we hope to inspire others to follow suit."

In November 2016, the UK government detailed its plans to move away from coal power by 2025, an initiative that would hinge upon the closure of its eight remaining coal-fired power plants. This year, the UK managed to use no coal for a 24 hour period for the first time in 135 years.

Canada also confirmed its intention to end its reliance on coal last year, but gave a deadline of 2030. The country is already making great strides, having generated more than half of its energy needs from renewable sources in 2015.

Following the UK and Canada's lead, more than twenty partners have already signed up to be a part of the Powering Past Coal Alliance. It's hoped that there will be as many as 50 countries comprising the initiative by this time next year.

The group has two main priorities. The first is setting firm targets for the timeline governing how soon coal will be phased out. The second is a commitment to no further investment in coal-fired electricity, whether it's located within a country's own jurisdiction or abroad.

The Paris Climate Agreement, which was established in October 2016, laid out a target of preventing global temperatures from rising more than two degrees above pre-industrial levels. It's projected that countries who are enrolled in the Organisation for Economic Co-operation and Development need to phase out coal by 2030.

However, the Powering Past Coal Alliance acknowledges that it's not possible for every nation to work at the same pace. To help make sure that the transition can be made as swiftly as possible, the group will collaborate with businesses, civil society, and governments to provide technical and practical assistance.

"Phasing out coal power is good news for the climate, for our health, and for our kids," said the Canadian Minister of Environment and Climate Change, Catherine McKenna. "Coal is literally choking our cities, with close to a million people dying every year from coal pollution. I’m thrilled to see so much global momentum for the transition to clean energy – and this is only the beginning."