This is part of Australia's long-term goal to become a low-carbon country. 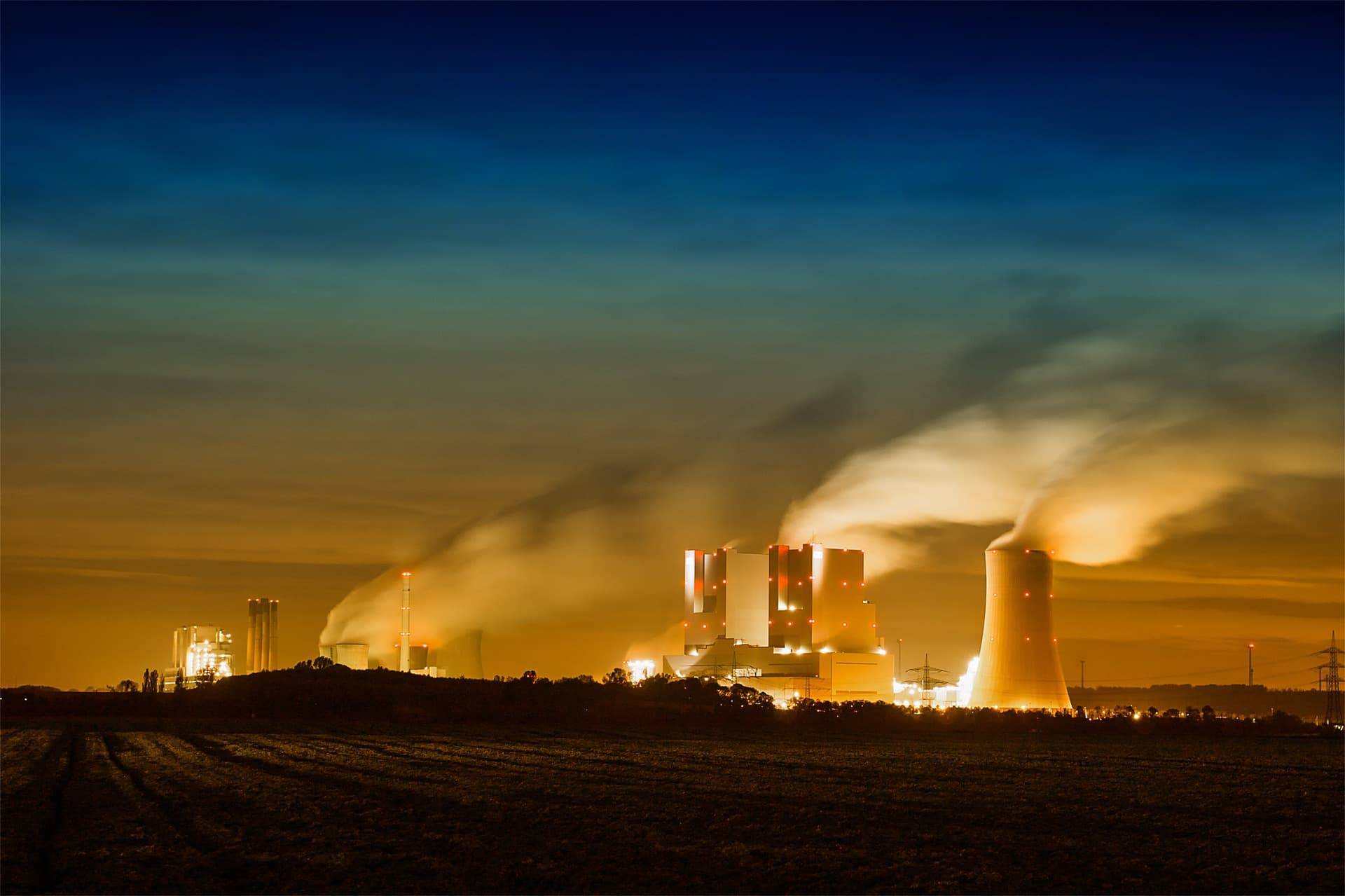 The National Australia Bank (NAB) is officially the country's first bank to begin to phase out coal support. While the bank will continue financing projects it has already approved, it will no longer lend to new thermal coal projects. This is part of the country's long-term goal to transition to a low-carbon Australia, a vision that will benefit the economy and climate.

In a statement, NAB formally announced on Dec. 14 that, “While we will continue to support our existing customers across the mining and energy sectors, including those with existing coal assets, NAB will no longer finance new thermal coal mining projects."

NAB is not the only Australian financial institute going green. Its move is in addition to a decision from Commonwealth Bank, which announced its departure from new coal support to shareholders in November. The Commonwealth Bank also stated that this would be part of a long-term transition towards renewable energy.

However, Greenpeace campaigner Jonathan Moylan pointed out in a press release that “This is a market-leading position for an Australian bank and is even stronger than the position taken by Commonwealth Bank last month because it is formal policy."

Julien Vincent, executive director of environmental finance advocates Market Forces said in a press release, “NAB has lifted the bar above its competitors by becoming the first major bank to end lending to all new thermal coal mining. This policy means NAB joins the ranks of dozens of banks and insurance companies globally that are withdrawing from this most climate-polluting of industries.”

One of those global banking institutions that are defunding pollution is the ING bank in the Netherlands, which has recently pledged to phase out coal within a decade and decided to stop funding any utility company that relies on coal for than 5 percent of its total energy. The World Bank took its rejection of fossil fuels a step further, announcing it would “no longer finance upstream oil and gas, after 2019” in order to stay on track to meet the goals of the Paris Climate Agreement.

The decision to break away from coal is shared by more than just banks — governments around the world have recently banded together in an effort to eradicate coal by 2030. This move will, simultaneously, be a smart financial decision and also one that better supports the fight against climate change.

Financially, coal is a weight on governments as its prices seem to climb higher and higher. As an energy source that's obsoletion is time-stamped, coal is officially on the way out. Governments and banks around the world seem to have realized that action needs to be taken to soften that blow for those who still depend on the industry, paving a path where transitioning to renewable energy is relatively seamless.

This, of course, will still be a difficult journey, as an entire energy sector is dying while its infrastructure still exists and supports many. But as coal is inevitably phased out, in the long run, it will not only be part of an improved financial framework but also be a pillar of the campaign against climate change.

We cannot eliminate emissions overnight, but major steps like those taken by NAB will push us forward in accepting renewable resources as the way of the future. If this shift can be embodied by any one particular event, it would be that the Kentucky Coal Museum is now being powered by solar energy.

Read This Next
Sundowned
Mexico Bans Startup From Future Solar Geoengineering Experiments
Knew It All Along
Exxon Scientists Knew About Global Warming for Decades While Company Denied It
Solar Slay
Solar Powered Machine Turns CO2 and Waste Plastic Into Valuable Fuel
Futurism
Stanford Scientists Warn That Civilization as We Know It Will End in "Next Few Decades"
Fusion vs Fiction
Gloomy Physicists Say Nuclear Fusion Breakthrough Is Too Late to Save Us
More on Earth & Energy
The Brunt of It
Yesterday on the byte
Iceberg Twice the Size of New York City Breaks Off Antarctica
Doomscrolling
Tuesday on the byte
Scientists Say We're Closer to Nuclear Armageddon Than Any Other Point in History
Putting a Spin on It
Tuesday on the byte
Earth's Core Appears to Have Stopped Spinning, Scientists Say
READ MORE STORIES ABOUT / Earth & Energy
Keep up.
Subscribe to our daily newsletter to keep in touch with the subjects shaping our future.
+Social+Newsletter
TopicsAbout UsContact Us
Copyright ©, Camden Media Inc All Rights Reserved. See our User Agreement, Privacy Policy and Data Use Policy. The material on this site may not be reproduced, distributed, transmitted, cached or otherwise used, except with prior written permission of Futurism. Articles may contain affiliate links which enable us to share in the revenue of any purchases made.
Fonts by Typekit and Monotype.