China Is the New World Leader in Renewable Energy

China is investing tens of billions of dollars in renewable energy around the world. 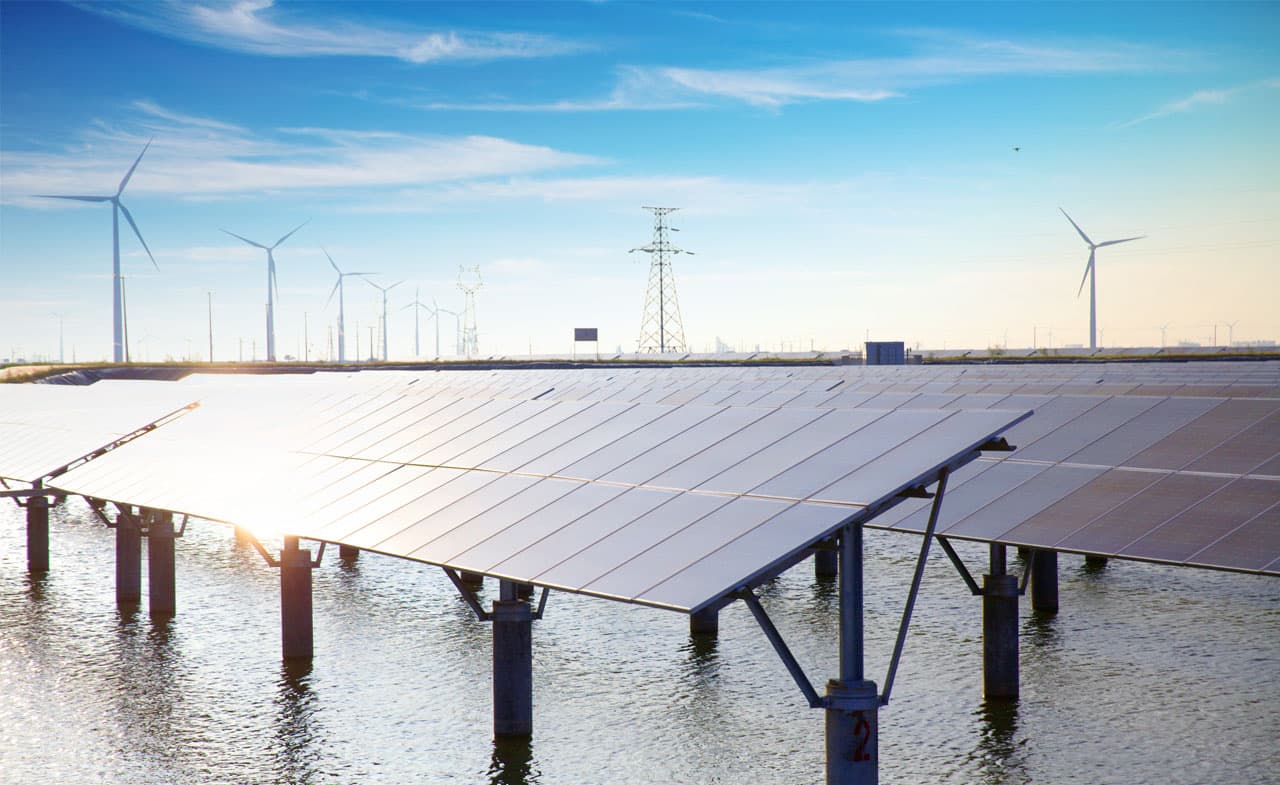 China continues to be an unstoppable force in the realm of renewable energy. A new report released by the Institute for Energy Economics and Financial Analysis (IEEFA) delves deep into the country's efforts to lead the world in laying an international foundation for renewable energy generation. The report states that in 2017, China's total investment in clean-energy projects represented more than $44 billion in investment — a significant growth from 2016's $32 billion.

According to the report's lead author, Tim Buckley, IEEFA's Director of Energy Finance Studies, the United States' decision to withdraw from the Paris climate agreement was an important catalyst for China's growing renewable energy dominance. “Although China isn’t necessarily intending to fill the climate leadership void left by the U.S. withdrawal from Paris, it will certainly be very comfortable providing technology leadership and financial capacity so as to dominate fast-growing sectors such as solar energy, electric vehicles, and batteries.”

While the commitment to renewables is impressive, China has not completely divested from its ties to fossil fuels. The country still relies on coal to meet part of its massive energy needs. Still, the nation's energy portfolio is rapidly expanding beyond fossil fuels as the nation embraces a variety of renewable resources, such as hydro, wind, solar, bioenergy, and other renewables.

China has experienced some serious growth in the past few decades, making it an industrial powerhouse — but with that has come a reputation for dangerous levels of pollution. In recent years, the Chinese government has made significant strides in changing that tide, even going so far as to shut down 40 percent of its factories for not abiding by emissions regulations.

Read This Next
Solar Slay
Solar Powered Machine Turns CO2 and Waste Plastic Into Valuable Fuel
Fusion Force
China Announces Plan for Hybrid Fission-Fusion Power Facility
Futurism
Best Marine Solar Panels of 2023
Good Neighbors
German Government Says It May Keep Nuclear Plant Open After All
Unreliable Friends
Archipelagic Nation Sick of Other Countries Breaking Climate Change Promises
More on Earth & Energy
Save Yourselves
Yesterday on the byte
Furious Marsupial So Thirsty For Sex That It’s Dying, Scientists Warn
Stem Ware
Feb 3 on the byte
Scientists Discover World's Oldest Preserved Vertebrate Brain
From Bad to Worse
Feb 2 on the byte
Global Warming Is Worse Than We Thought, AI Tells Scientists
READ MORE STORIES ABOUT / Earth & Energy
Keep up.
Subscribe to our daily newsletter to keep in touch with the subjects shaping our future.
+Social+Newsletter
TopicsAbout UsContact Us
Copyright ©, Camden Media Inc All Rights Reserved. See our User Agreement, Privacy Policy and Data Use Policy. The material on this site may not be reproduced, distributed, transmitted, cached or otherwise used, except with prior written permission of Futurism. Articles may contain affiliate links which enable us to share in the revenue of any purchases made.
Fonts by Typekit and Monotype.