The Netherlands Will End Coal Power by 2030

By 2030, the country also wants to reduce emissions by 49 percent. 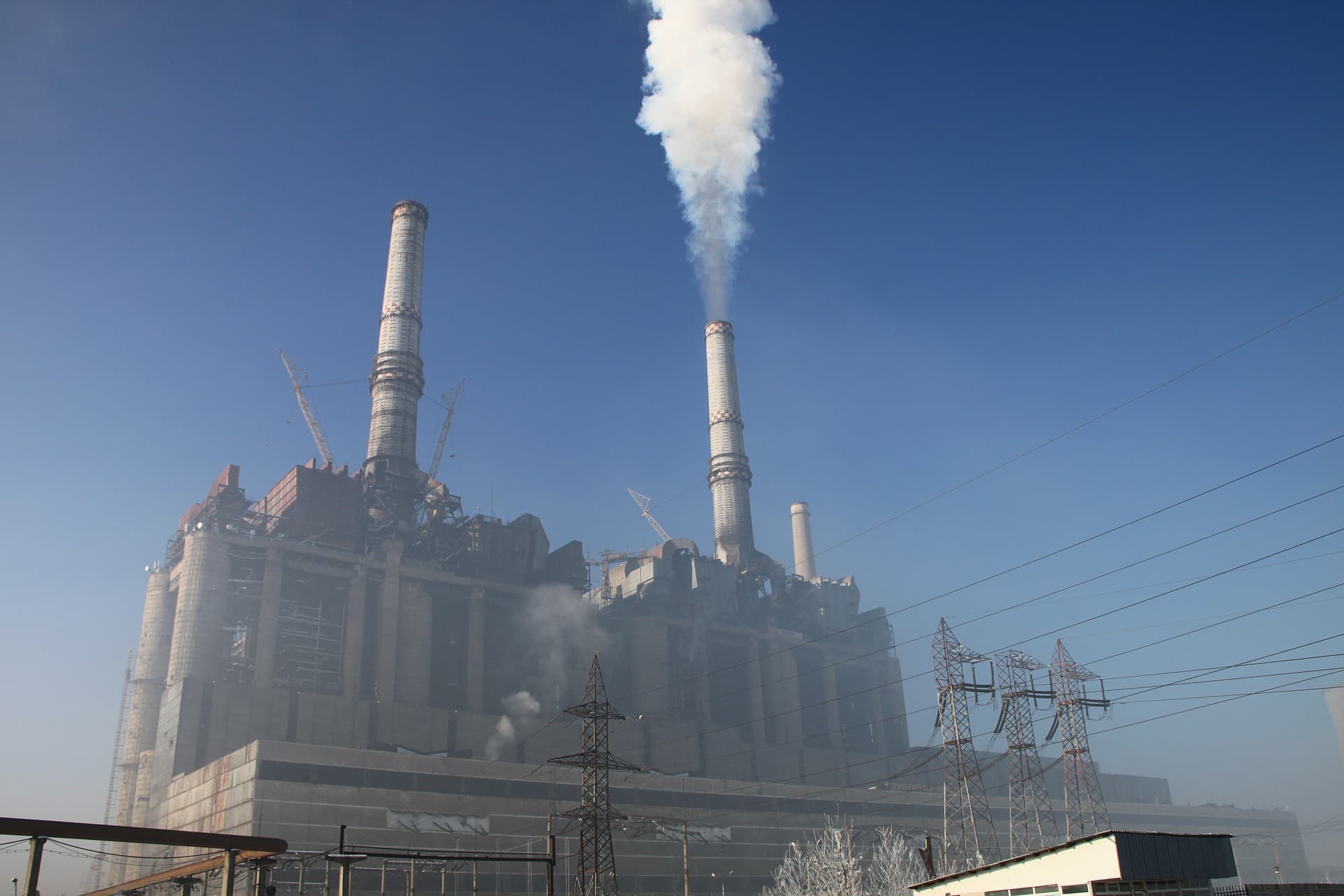 The Netherlands has expressed a desire to end coal power by 2030, marking the beginning of the end for coal power plants in the European country.

The decision came from the new Dutch government earlier this week, which also announced plans to ban all petrol and diesel-powered cars by the same year. As reported by Megan Darby of Climate Home, the Netherlands will close all coal power plants by 2030, which includes three plants made in 2015 that are said to be more efficient that others. Despite their better performance, however, they quickly started to decrease in value in 2016.

In addition to phasing out coal, the Netherlands will also set a carbon floor price and seek deeper carbon cuts to make sure coal's elimination doesn't make it cheaper for companies to use coal elsewhere.

In a report from the Institute for Energy Economics and Financial Analysis (IEEFA), IEEFA energy finance consultant Gerard Wynn said the government's announcement "sent a dramatic signal to electricity markets today that no investment in coal-fired power in Europe is safe."

Wynn continued, saying, "Today’s announcement highlights the risk of investing in either new or existing coal-fired power, and the lesson is clear: National coal phase-out plans such as this, combined with the rise of renewables and the impact on demand of improved efficiency, put old electricity-production models at risk."

In September, the Netherlands Environmental Assessment Agency (NEAA) revealed new information that showed how global carbon dioxide (CO2) emissions remained unchanged in 2016. While this was a positive sign that people can prevent additional changes to our climate, the Netherlands wants to do better, hence its new goal to reduce emissions in the country by 49 percent, as well as increase the larger EU's emissions goals from 40 percent to 55 percent.

"Failing that," writes Darby, "the coalition said it would seek to agree [to] stronger action with 'likeminded' countries in northwestern Europe, to minimize any competitive disadvantage from tougher targets."

Read This Next
Sun Shield
Scientists Increasingly Calling to Dim the Sun
Dam Straight
China Says It's 3D Printing a 590-Foot Hydroelectric Dam With Zero Human Labor
Tornado Watch
Tornadoes Like Kentucky's May Be Getting Stronger Due to Climate Change, Scientists Say
Fusion Update
Chinese Scientists Say They've Discovered Cheap New Way to Do Nuclear Fusion
Run AMOC
Scientists Warn Gulf Stream May Collapse, Freezing North America
More on Earth & Energy
Save Yourselves
Yesterday on the byte
Furious Marsupial So Thirsty For Sex That It’s Dying, Scientists Warn
Stem Ware
Feb 3 on the byte
Scientists Discover World's Oldest Preserved Vertebrate Brain
From Bad to Worse
Feb 2 on the byte
Global Warming Is Worse Than We Thought, AI Tells Scientists
READ MORE STORIES ABOUT / Earth & Energy
Keep up.
Subscribe to our daily newsletter to keep in touch with the subjects shaping our future.
+Social+Newsletter
TopicsAbout UsContact Us
Copyright ©, Camden Media Inc All Rights Reserved. See our User Agreement, Privacy Policy and Data Use Policy. The material on this site may not be reproduced, distributed, transmitted, cached or otherwise used, except with prior written permission of Futurism. Articles may contain affiliate links which enable us to share in the revenue of any purchases made.
Fonts by Typekit and Monotype.