A new energy strategy is expected by the end of next month. 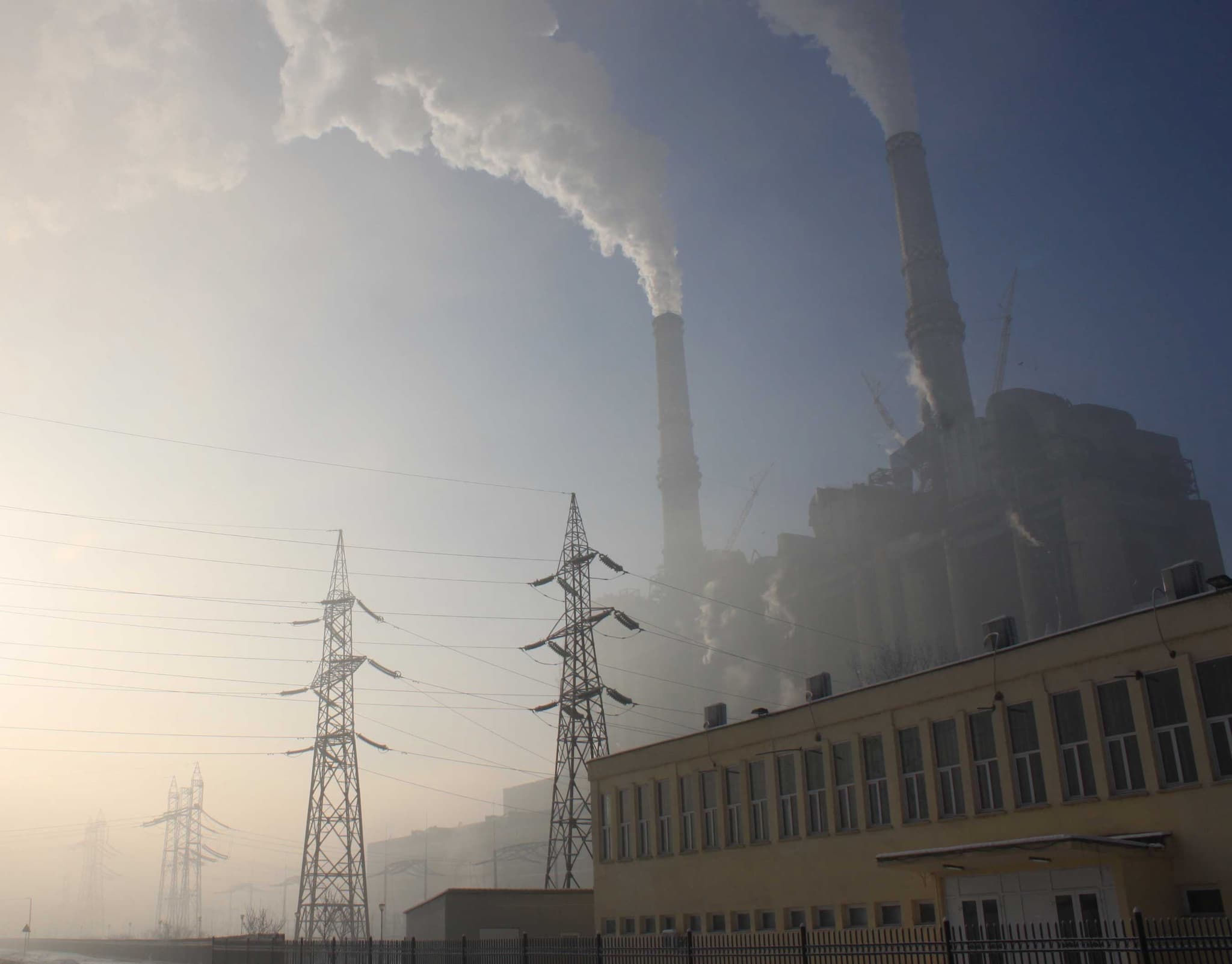 Italy's Industry Minister Carlo Calenda has proposed a plan to phase out the country's coal power plants by 2025. This move is part of a broader strategy that will see 27 percent of gross overall energy consumption come from renewable sources by 2030.

To get to a coal-free Italy, the country's government is consulting Terna Group, the company that maintains the Italian power grid, on what infrastructure will be required to put this plan into action. The country's biggest utility, Enel, has already pledged that it won't construct any new coal-fired power plants going forward.

The new energy strategy will also see a greater effort to encourage Italians to transition to vehicles powered by alternative fuels. While the program is still under discussion, it's expected that the government will sign off on the proposal by the end of November.

End of the Road

The downsides to coal are well documented. As well as contributing to air pollution that kills a huge number of people every year, there's evidence that it's actually less cost-effective than renewable energy at this point.

With this in mind, many countries are already making moves to discontinue their coal power production. The Netherlands will close all of its coal power plants by 2030. France has an even more aggressive outlook, aiming to do so by 2023.

Meanwhile, India has closed 37 coal mines, and China is in the process of retiring older coal power plants and replacing them with facilities that produce less harmful emissions. Earlier this year, Great Britain went 24 hours without the need for coal-generated power–a good sign for its goal of ceasing its reliance on the fuel by 2025.

Coal certainly seems to be on its way out, and that's good news for anyone that appreciates clean air.

Read This Next
Solar Slay
Solar Powered Machine Turns CO2 and Waste Plastic Into Valuable Fuel
Good Neighbors
German Government Says It May Keep Nuclear Plant Open After All
Back Online
Japan May Need Nine Nuclear Reactors Turned On to Get Through Winter
Unreliable Friends
Archipelagic Nation Sick of Other Countries Breaking Climate Change Promises
Weird Times
White House Brags That America Is Producing More Oil and Gas Than Ever
More on Earth & Energy
Stem Ware
Yesterday on the byte
Scientists Discover World's Oldest Preserved Vertebrate Brain
From Bad to Worse
Thursday on the byte
Global Warming Is Worse Than We Thought, AI Tells Scientists
RIP Fred
Thursday on the byte
Instead of Predicting Length of Winter, Groundhog Simply Dies
READ MORE STORIES ABOUT / Earth & Energy
Keep up.
Subscribe to our daily newsletter to keep in touch with the subjects shaping our future.
+Social+Newsletter
TopicsAbout UsContact Us
Copyright ©, Camden Media Inc All Rights Reserved. See our User Agreement, Privacy Policy and Data Use Policy. The material on this site may not be reproduced, distributed, transmitted, cached or otherwise used, except with prior written permission of Futurism. Articles may contain affiliate links which enable us to share in the revenue of any purchases made.
Fonts by Typekit and Monotype.