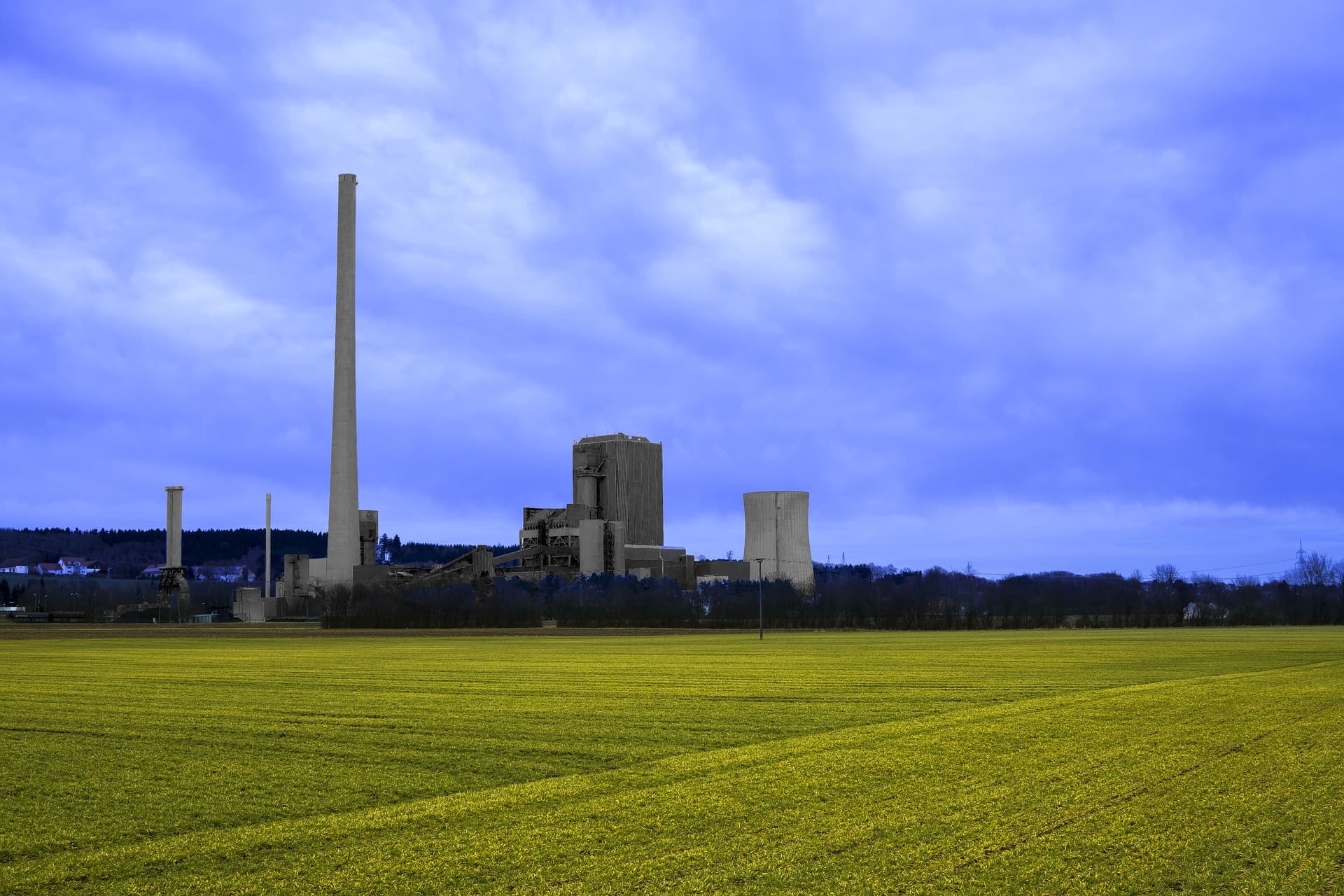 Researchers from The Ohio State University have devised a way to generate electricity from coal and biomass without releasing carbon dioxide in the process.

The team, lead by Liang-Shih Fan, professor of Chemical and Biomolecular Engineering, employed a process called "chemical looping" which burns fossil fuels while capturing carbon dioxide. It does so by replacing the oxygen needed for the combustion of fossil fuels with metal dioxide particles in high-pressure reactors.

Burning the carbon this way generates heat that can be used to power turbines and produce electricity, while the highly concentrated stream of carbon dioxide that results from the combustion is trapped and can be used for industrial purposes without being released into the atmosphere.

While chemical looping is a relatively young but well established technology, the team successfully tackled one of its main challenges: how to keep the metal dioxide particles from wearing out. Five years ago, the particle would last through about 1oo cycles, or eight days of continuous operation. Now, researchers have developed a new formulation that lasts approximately eight months.

“Renewables are the future,” said Fan in a statement. “We need a bridge that allows us to create clean energy until we get there — something affordable we can use for the next 30 years or more, while wind and solar power become the prevailing technologies.”

The development is being looked at as a possible stop-gap solution while renewable energy continues to develop. It is rapidly becoming cheaper to produce solar and wind energy but it will still be a while before they can fully compete with fossil fuels.

While coal will need to be quickly phased down and eventually dropped altogether if we are to avoid the worst impacts of climate change, some analysts maintain that the so-called "clean coal" is part of the answer to the Paris Agreement. According to the International Energy Agency, since 2000 most new access to energy has come from fossil fuels, with coal leading the way at 45 percent.

Further innovation in renewable energy will continue to push down costs until relying on coal becomes financially disadvantageous. Better energy storage will also help facilitate this transition. The utility of powerful batteries, for example, is currently on display in Australia where it saved the grid from a massive power shortage due to a coal plant crash.

The world needs a complete transition to clean sources of energy as soon as possible. But until then, we must come to grips with the fact that coal is going to be around for a little longer, particularly in the developing world. And as much as "clean coal" sounds like an oxymoron, it might be all we have to cope with the situation.

Read This Next
Solar Slay
Solar Powered Machine Turns CO2 and Waste Plastic Into Valuable Fuel
Good Neighbors
German Government Says It May Keep Nuclear Plant Open After All
Unreliable Friends
Archipelagic Nation Sick of Other Countries Breaking Climate Change Promises
Weird Times
White House Brags That America Is Producing More Oil and Gas Than Ever
Brands We Love
Wondering if Solar Energy Is Right for Your Home? Find Out for Free.
More on Earth & Energy
From Bad to Worse
Yesterday on the byte
Global Warming Is Worse Than We Thought, AI Tells Scientists
RIP Fred
Yesterday on the byte
Instead of Predicting Length of Winter, Groundhog Simply Dies
Fly Guy
Wednesday on the byte
Bird Advocates Horrified by Pigeon Dyed Pink For Gender Reveal Party
READ MORE STORIES ABOUT / Earth & Energy
Keep up.
Subscribe to our daily newsletter to keep in touch with the subjects shaping our future.
+Social+Newsletter
TopicsAbout UsContact Us
Copyright ©, Camden Media Inc All Rights Reserved. See our User Agreement, Privacy Policy and Data Use Policy. The material on this site may not be reproduced, distributed, transmitted, cached or otherwise used, except with prior written permission of Futurism. Articles may contain affiliate links which enable us to share in the revenue of any purchases made.
Fonts by Typekit and Monotype.