The nation leading the electric car wave sets its sites on greener planes. 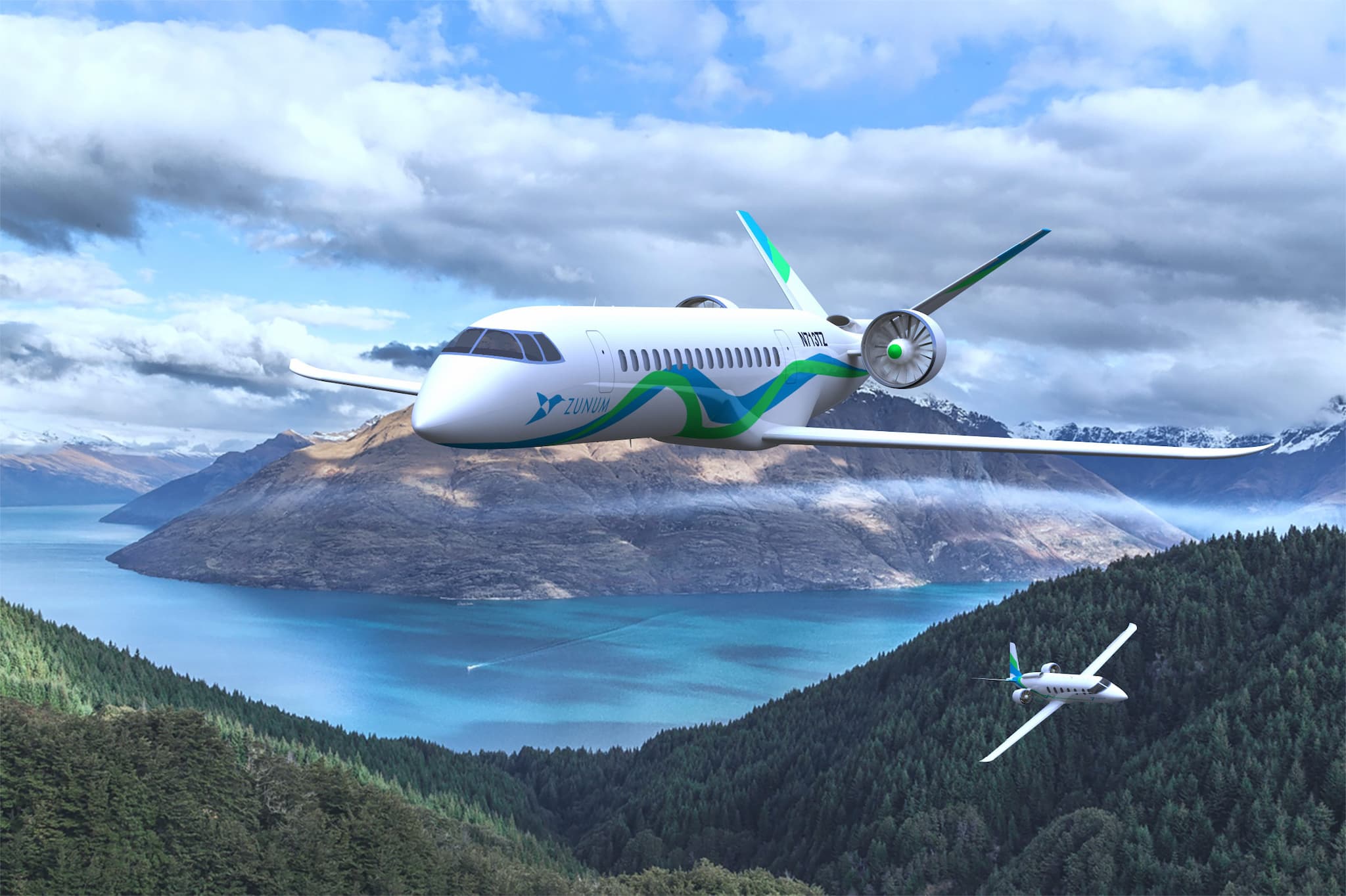 Every time an airplane rises into the sky, something else also rises: the amount of carbon dioxide in our atmosphere. Air travel is responsible for an estimated 2 to 3 percent of global carbon emissions, a number expected to double in the next decade as fuel efficiency struggles to keep up with rising demand. The contribution is so huge that experts suggest the best way to reduce your carbon footprint is to quit traveling altogether.

But Norway may have another solution. Dag Falk-Petersen, the chief executive of Norway's airport operator, Avinor, recently announced an ambitious new goal to run all of the country's short-haul flights on electric planes by 2040.

Norway currently has more electric cars than any other country in the world. The country is a clear leader in the global revolution to push away from fossil fuels. With this latest aim, they set themselves apart in hopes of proving that it is possible to also reduce emissions from air travel.

If Norway is able to successfully electrify all of its short-haul flights, it will be the first country to do so.

“We think that all flights lasting up to 1.5 hours can be flown by aircraft that are entirely electric," Falk-Petersen told The Guardian.  “When we will have reached our goal, air travel will no longer be a problem for the climate, it will be a solution."

According to The Guardian, air transport currently makes up 2.4% of Norway's domestic traffic emissions. Airplanes that run off jet fuel produce a little over 53 pounds of carbon dioxide per mile.

Current battery technology doesn't yet have the range to replace jet fuel entirely; batteries simply don't have the same energy density, and electric planes will need to be recharged far sooner than a traditional airliner would need to be refueled. For this reason, several airlines are instead developing hybrid models for longer flights.

"Electric propulsion systems may be relevant in the marketplace sooner than you might expect, because they can be much more efficient," Clarke said.

In the mean time, Avinor plans to use hybrid technologies and biofuels to help Norway transition their short flights to zero-carbon. Besides curbing emissions, Norway's effort will also cut noise levels and operating costs in half.

Norway has already proven itself a leader in making green transport more widely adapted. Perhaps as technologies improve, other nations will follow suit, creating an even larger impact.

Read This Next
Please Elon
Why These Tesla Owners Are Going on a Hunger Strike Against Tesla
Ride the Lightning
This Scientist Says He's Built a Jet Engine That Turns Electricity Directly Into Thrust
Futurism
The Future of Fuel Efficiency: Networked Cars, Talking to Other Cars
Futurism
Bring the Noise: Why Electric Vehicles Need to Make More Sound, Right Now
Futurism
Uber Plans To Launch Flying Taxis With Technology That Doesn’t Exist
More on Advanced Transport
Out With a Bang
6:01 PM on the byte
Driver Says His Ford F-150 Lightning Made a "Loud Boom" and Died When He Plugged It In
Deep in a Hole
4:13 PM on the byte
Something Very Weird Is Going on at Elon Musk's Boring Company
Pizza Personnel
Nov 23 on the byte
Domino's Buying Hundreds and Hundreds of Electric Delivery Vehicles
READ MORE STORIES ABOUT / Advanced Transport
Keep up.
Subscribe to our daily newsletter to keep in touch with the subjects shaping our future.
+Social+Newsletter
TopicsAbout UsContact Us
Copyright ©, Camden Media Inc All Rights Reserved. See our User Agreement, Privacy Policy and Data Use Policy. The material on this site may not be reproduced, distributed, transmitted, cached or otherwise used, except with prior written permission of Futurism. Articles may contain affiliate links which enable us to share in the revenue of any purchases made.
Fonts by Typekit and Monotype.