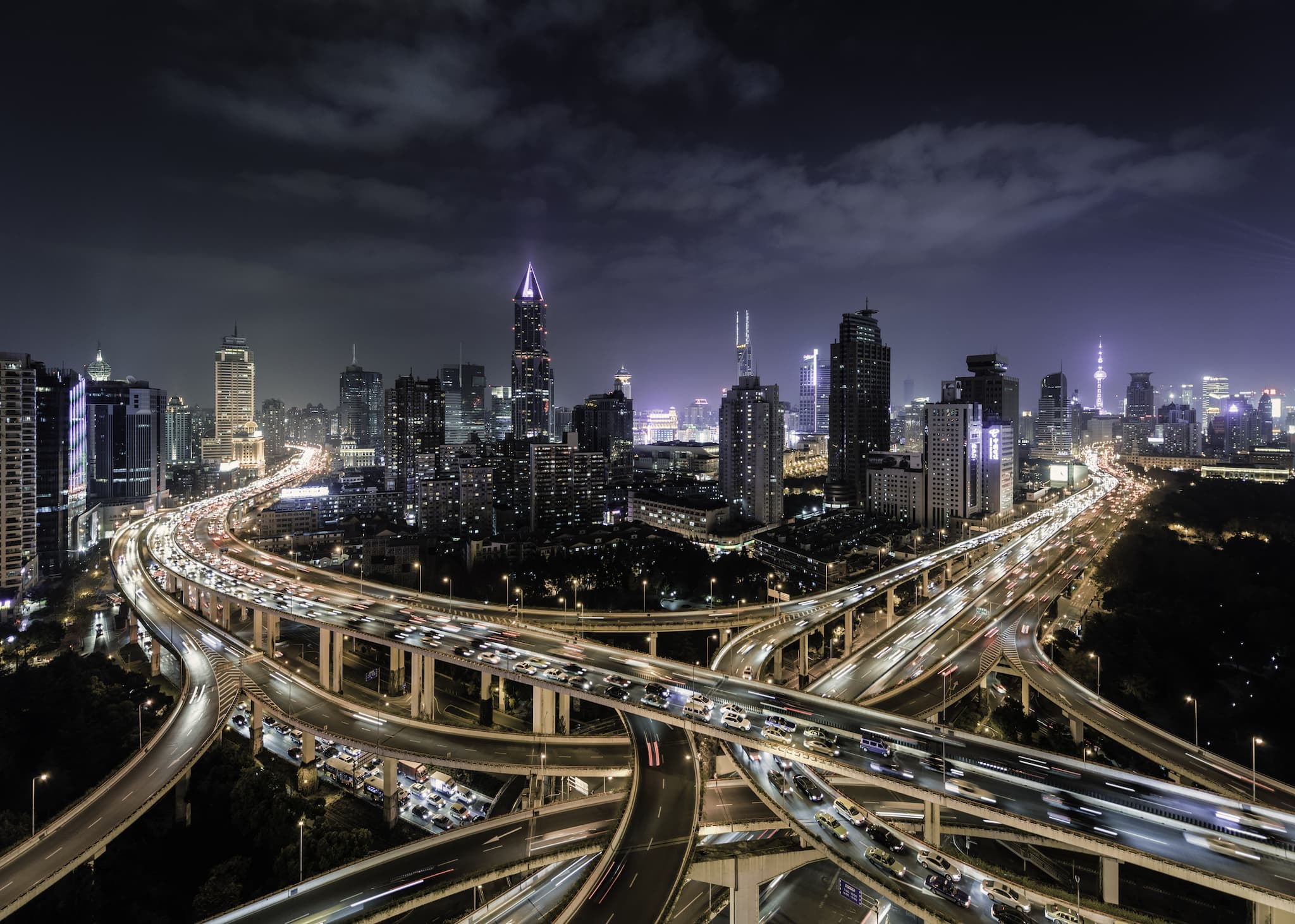 China has announced that automakers that want to manufacture fossil fuel-powered cars first must produce low-emission and zero-emission cars to attain a new energy vehicle score. The new rule applies to companies that make or import more than 30,000 fossil fuel cars annually. This means that by 2019, carmakers must be producing a fleet with a total of 10% or more electric vehicles, and 12% or more by 2020.

China's new rule is part of an aggressive plan to phase out fossil fuel vehicles, a goal it shares with the UK and France, which both plan to ban sales of fossil fuel cars by 2040. A recent report indicates that China's auto market will be all electric by 2030. While the country's original plan was to ban fossil fuel vehicles outright — which was criticized as too ambitious — this revised version of the plan is aggressive, yet workable, allowing automakers time to adjust to the changing market.

This is part of a larger effort on China's part to reduce carbon emissions and fossil fuel dependency. In 2017 alone, China has surpassed many of its own ambitious environmental goals. By August, the country had already reached its 2020 solar energy installation target, reasserting itself as the largest producer of solar power on earth. In June, an entire region of China ran on 100 percent renewables for seven days. China has begun to build a large-scale carbon capture and storage plant — the first of eight — as part of its attempts to reduce its carbon footprint. The nation has invested more into renewables than any other country in the world, including the US, and has begun to reap the benefits, turning around many of its pollution problems.

The move toward electric vehicles is global. California is considering a ban on the sale of fossil fuel vehicles, and when it comes to technology, California is a national trendsetter for the US. Research shows electric vehicles will dominate the European market by 2035. India will sell only electric cars within the next 13 years, gutting emissions significantly. This latest development is merely the next link in a long, global chain.

Read This Next
Sundowned
Mexico Bans Startup From Future Solar Geoengineering Experiments
Knew It All Along
Exxon Scientists Knew About Global Warming for Decades While Company Denied It
Futurism
Stanford Scientists Warn That Civilization as We Know It Will End in "Next Few Decades"
Fusion vs Fiction
Gloomy Physicists Say Nuclear Fusion Breakthrough Is Too Late to Save Us
Sun Shield
Scientists Increasingly Calling to Dim the Sun
More on Earth & Energy
Rock Battery
4:31 PM on the byte
Researchers Successfully Turn Abandoned Oil Well Into Giant Geothermal Battery
Do The Worm
Yesterday on the byte
Scientists Name "Funky Worm" Amphibian After a Weird 70s Funk Song
Cow Chow
Thursday on the byte
Bill Gates Gives $12 Million to Flatulent Australian Cows
READ MORE STORIES ABOUT / Earth & Energy
Keep up.
Subscribe to our daily newsletter to keep in touch with the subjects shaping our future.
+Social+Newsletter
TopicsAbout UsContact Us
Copyright ©, Camden Media Inc All Rights Reserved. See our User Agreement, Privacy Policy and Data Use Policy. The material on this site may not be reproduced, distributed, transmitted, cached or otherwise used, except with prior written permission of Futurism. Articles may contain affiliate links which enable us to share in the revenue of any purchases made.
Fonts by Typekit and Monotype.