It looks like Tesla's Model X, but doesn't travel as far. 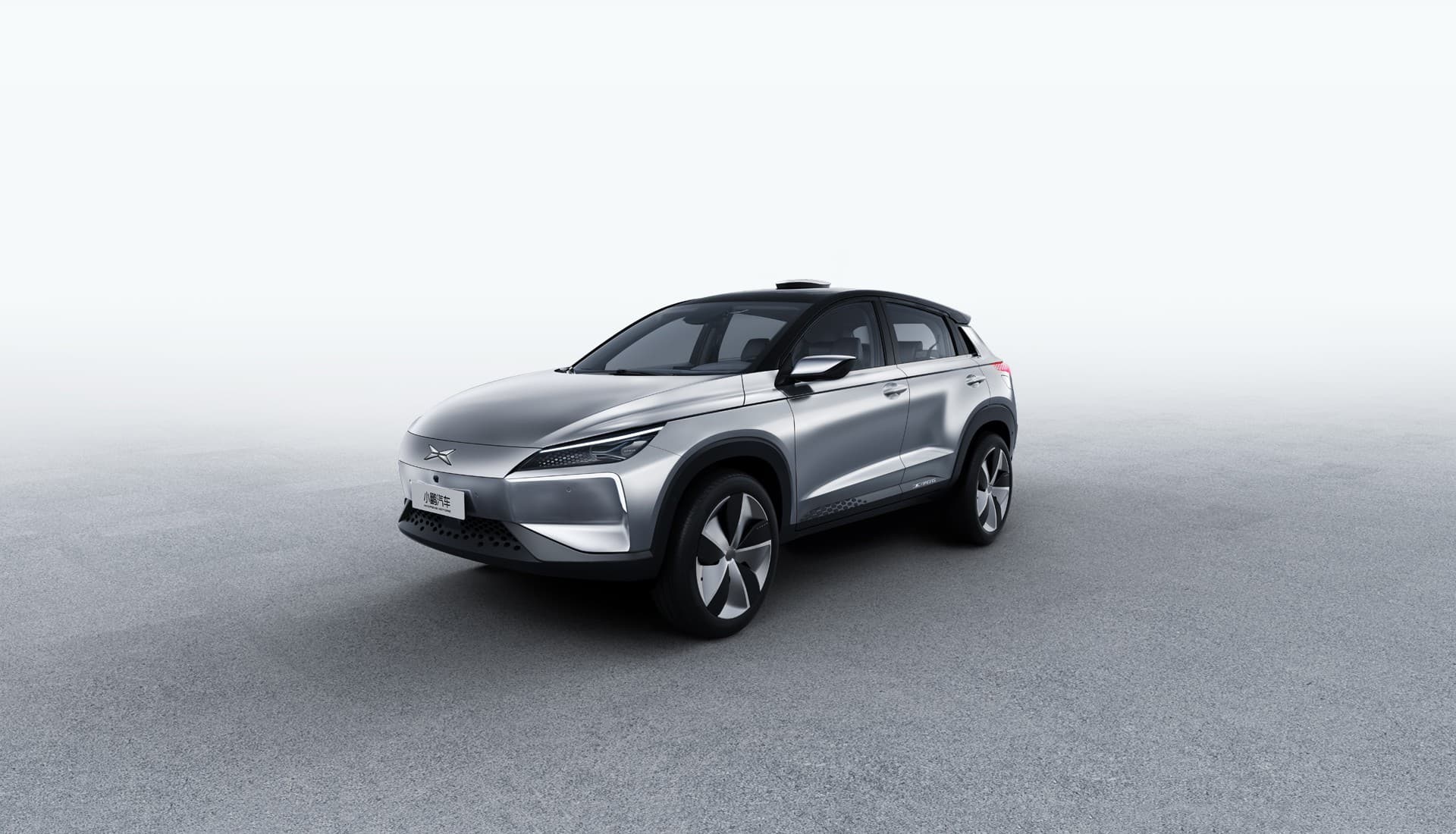 I Can't Believe It's Not Tesla

In 2014, Tesla CEO Elon Musk announced that the company was taking an open-sourced approach to their patents, allowing anyone to use them to forward the development and adoption of electric vehicles. This month, Tesla-inspired Chinese automaker Xiaopeng Motors launched the beta version of their first all-electric SUV.

As reported by Electrek, it's hard to know which of Tesla's patents Xiaopeng Motors used, but its clear their first vehicle certainly shares more than a few things with the California company's own vehicles— specifically, the Model X. Xiaopeng's SUV uses the same 18650 battery cell format as Tesla's SUV, albeit with Samsung li-ion cells. This results in a vehicle with less range; Xiaopeng's 300 km (186 miles) versus the Model X's proposed 474 km (295 miles).

Then there's the LCD instrument display, as well as the central touchscreen located in the interior. Both of these are almost 1:1 with those found in Tesla's vehicles. Beyond that, the Chinese automaker intends to introduce driver assist and self-driving capabilities similar to Tesla Autopilot. Interestingly enough, they recently hired Junli Gu, who worked at Tesla as the machine learning lead for Autopilot.

It seems clear that Tesla's readily available patents are allowing others to create new electric vehicles of their own, which will allow people to familiarize themselves with the concept. As a result, electric vehicles may soon become the norm. Given that they're needed to reduce emissions, ensure cleaner air, and cut our reliance on fossil fuels, dealing with cars that all look a bit alike may be a fair price to pay.