Ironically, it's going to be hauling coal. 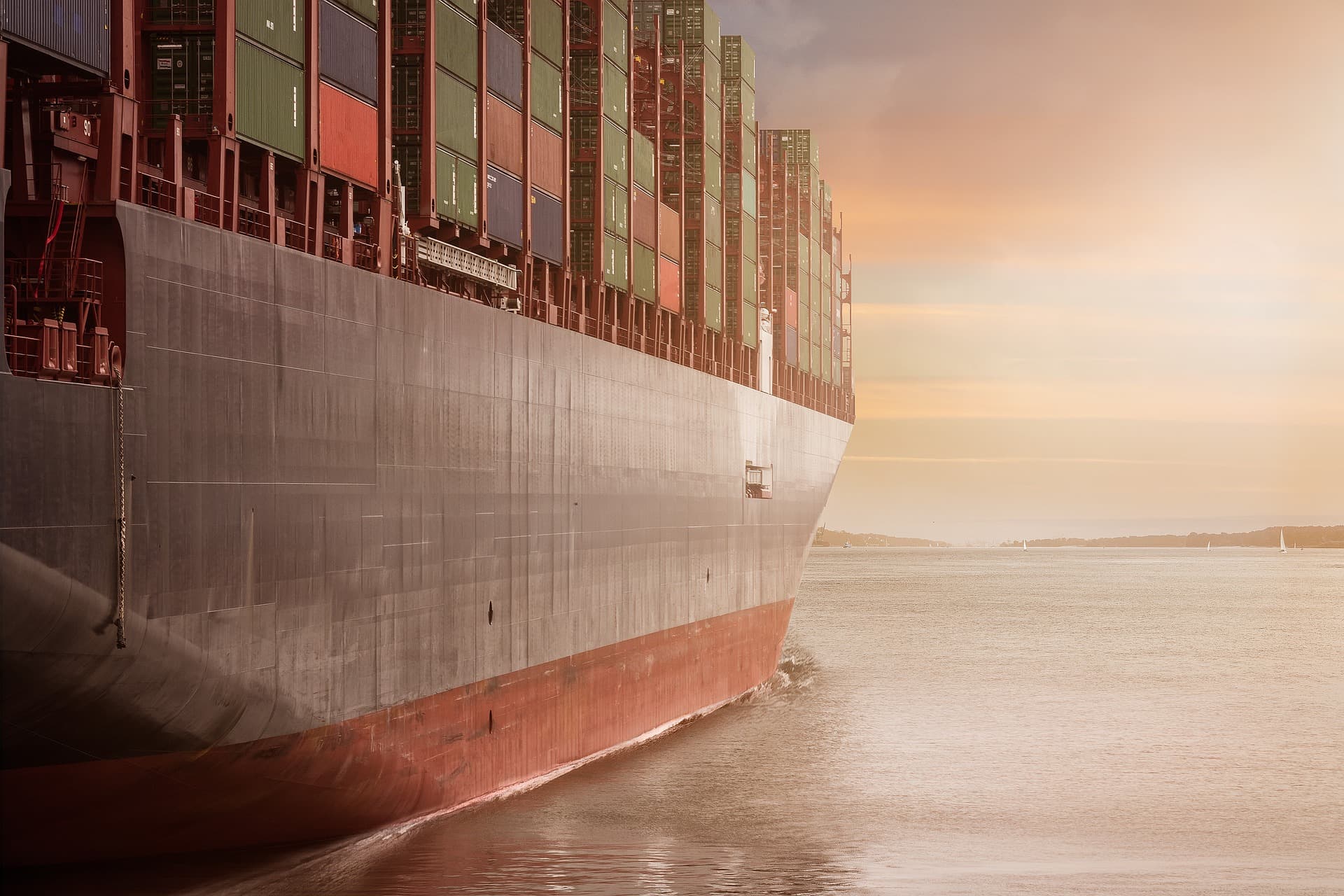 China is now the proud owner of the world's first all-electric cargo ship and has already put the vehicle to use. As reported by China Daily, the 2,000-metric-ton ship was launched in the city of Guangzhou last month and runs in the inland section of the Pearl River.

Constructed by Guangzhou Shipyard International Company Ltd, it can travel 80 kilometers (approximately 50 miles) after being charged for 2 hours. As noted by Clean Technica, 2 hours is roughly the amount of time it would take to unload the ship's cargo while docked.

Other stats for China's cargo ship include being 70.5 meters (230 feet) in length, a battery capacity of 2,400 kWh, and a travel speed of 12.8 kilometers per hour (8 mph). It's definitely not the fastest electric vehicle we've seen hit the water, but it's designed for transporting numerous objects rather than speed.

"As the ship is fully electric powered, it poses no threats to the environment," said Huang Jialin, general manager of Hangzhou Modern Ship Design & Research Co, the company behind the ship's design.
"The technology will soon be likely ... used in passenger or engineering ships."

While the ship is yet another sign of the changes coming to our relationship with fossil fuels, its cargo shows we're still a ways off from a complete shift. Ironically, the world's first all-electric cargo ship is being used to move coal, according to Chen Ji, general manger of Guangzhou Shipyard International. Yes, despite generating zero emissions on its own, the cargo ship is still, in a way, contributing to the generation and spread of gas emissions that led to global warming.

It's still an objectively better scenario that a traditional cargo ship carrying coal, but one can easily see how using clean energy to make coal cheaper misses the entire point of clean energy. Hopefully the electric cargo ship won't be carrying coal for long, and China can find it better haulage. Perhaps parts for wind turbine construction. Or even additional lithium-ion batteries. Whatever the short-term future holds, we're seeing more of the means we need to improve in the long-term.

Read This Next
LIDARally
Volvo's New Electric Car Won't Drive if It Detects That You're Drunk
Charged Up
Startup Says Amazing New Battery Lets EVs Drive 400 Miles, Recharge in 15 Minutes
Shots Fired
Ford CEO Mocks Tesla For Rolling Out Half-Finished Autonomous Driving
Poor Comms Team
Volkswagen Says It Lied to Reporters About Name Change
Weather Advisory
It's So Cold, Even Teslas Are Freezing Shut
More on Advanced Transport
Netflix and Drive
Yesterday on futurism
Mercedes Claims to Have Achieved Level 3 Automation, Beating Tesla
Battery Trouble
Yesterday on the byte
Tesla "Spontaneously" Bursts Into Flames While Driving Down Freeway
High Tide
Jan 27 on the byte
We’re in Awe of Amsterdam’s Huge Underwater Bike Parking Garage
READ MORE STORIES ABOUT / Advanced Transport
Keep up.
Subscribe to our daily newsletter to keep in touch with the subjects shaping our future.
+Social+Newsletter
TopicsAbout UsContact Us
Copyright ©, Camden Media Inc All Rights Reserved. See our User Agreement, Privacy Policy and Data Use Policy. The material on this site may not be reproduced, distributed, transmitted, cached or otherwise used, except with prior written permission of Futurism. Articles may contain affiliate links which enable us to share in the revenue of any purchases made.
Fonts by Typekit and Monotype.